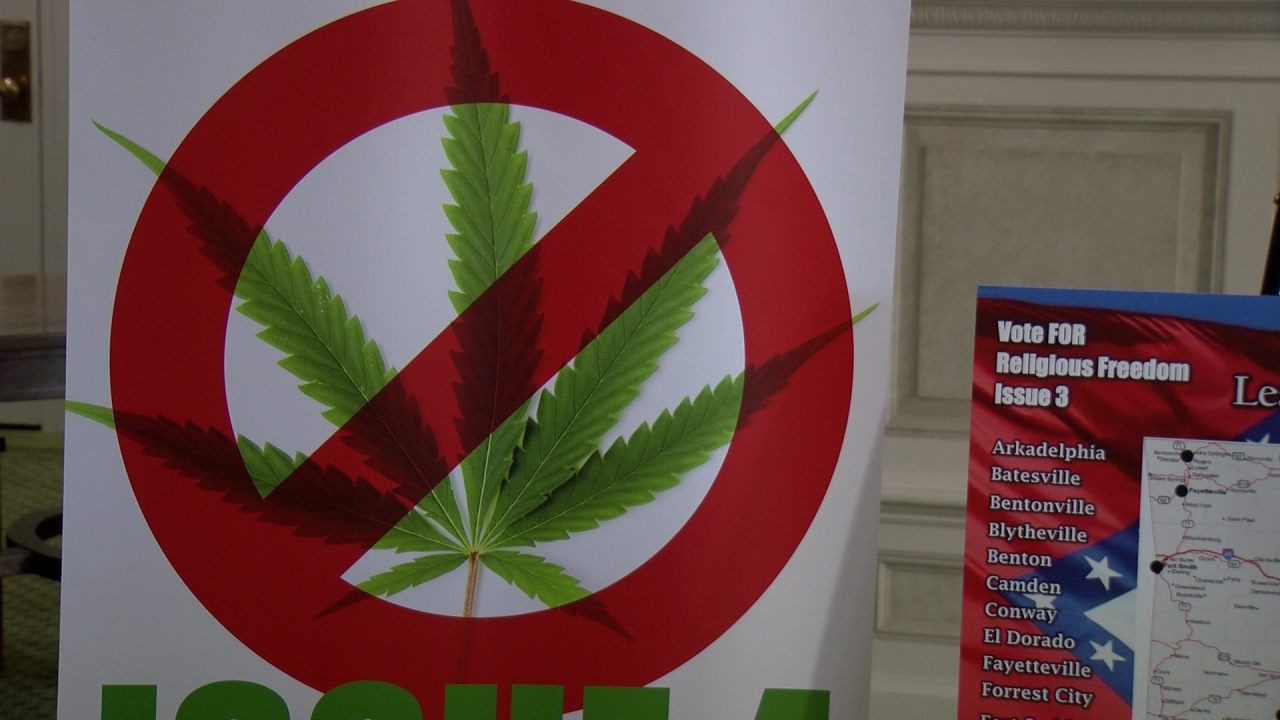 LITTLE ROCK, Ark. – A group with a long history of supporting conservative causes launched a new campaign Tuesday to oppose a bill permitting recreational marijuana use in Arkansas.

The Little Rock-based Family Council Action Committee issued a statement that it was forming a campaign for voters to oppose the so-called recreational marijuana amendment.

The campaign will include social media graphics and videos coupled with a two-week city tour of the state sharing its reasons for voting down the ballot measure.

If passed, Issue 4 on the November ballot would allow adults to have and use marijuana without the medical use card currently required in Arkansas. It would also allow for additional marijuana dispensaries and grow facilities in the state.

Family Council executive director Jerry Cox believes it all comes down to not wanting another addictive substance making its way across the Natural State.

“Enough is enough, Arkansas does not need another drug problem,” Cox said.

Responsible Growth Arkansas, the group that gathered the signatures and sponsored legal challenges to get the measure on the November ballot, continues to support Issue 4.

“Recent polling shows statewide support is nearly twice as high as the opposition,” Responsible Growth spokesperson Eddie Armstrong said. “We plan to continue getting the message out and ask people to make their own choices at the ballot box in November.”