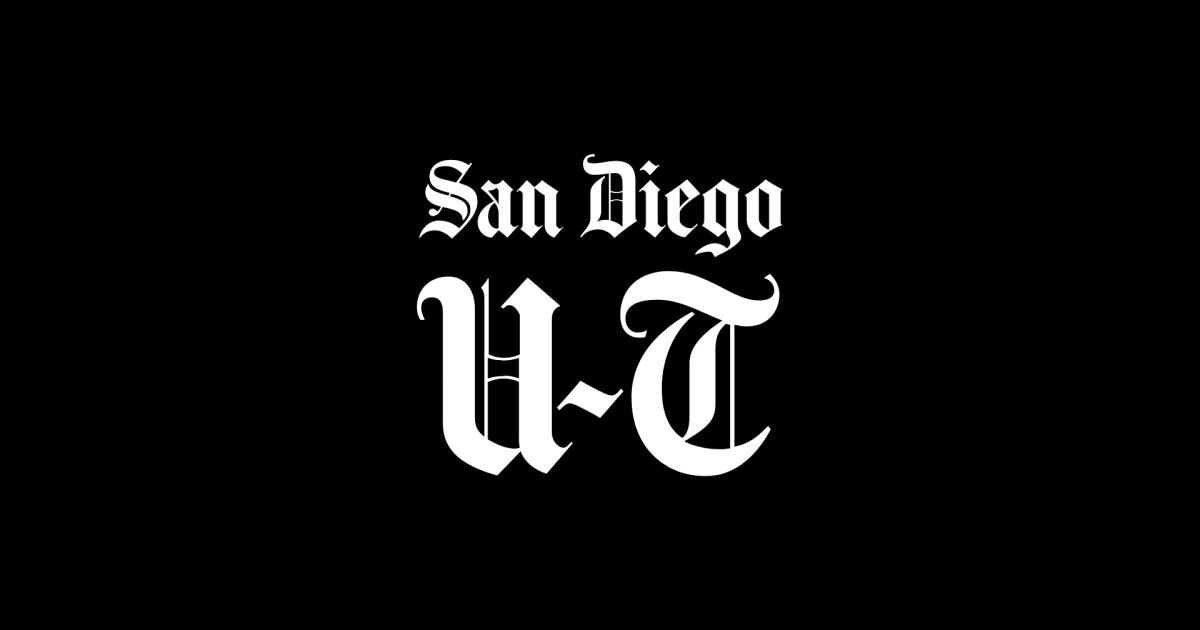 A former county official in Southern California will admit he funneled bribes through his company to a city councilman in exchange for the councilman’s votes and influence in the city’s cannabis permitting process, federal prosecutors said.

The politician who solicited the bribes – former Baldwin Park City Councilmember Ricardo Pacheco – pleaded guilty in June 2021 to a federal bribery charge. Pacheco resigned from the council last year and is awaiting sentencing.

Chavez agreed to act as an intermediary to funnel those bribes to Pacheco by using his Claremont-based internet marketing company, Market Share Media Agency, prosecutors said.

The pair agreed that Pacheco would get 60% of the companies’ bribe money while Chavez would keep the rest as payment primarily for facilitating the bribes, according to court documents.

Chavez stepped down from the San Bernardino County Planning Commission in November 2018 after the FBI executed a search warrant at his home.

Chavez is expected to enter the guilty plea in the coming weeks. A federal bribery charge typically calls for a maximum sentence of 10 years imprisonment.