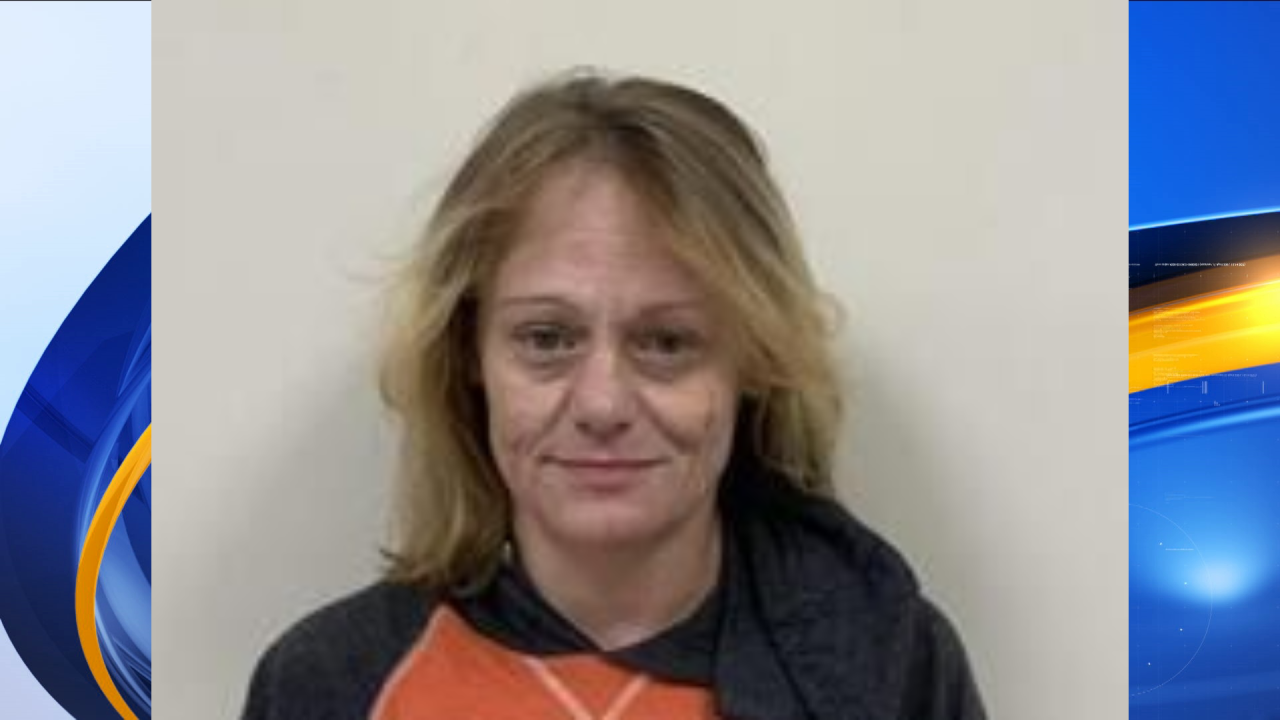 DECATUR, Ala. (WHNT) — A woman was found with fentanyl and marijuana after police say she ran her car off the road.

According to the Decatur Police Department (DPD), an officer was dispatched to a scene involving a woman driving her car off the road on October 11.

The vehicle was found near the intersection of Gordon Terry Parkway and McEntire Lane SW. Officers made contact with the driver, identified as Cynthia Kennedy, 48, of Decatur.

Police say Kennedy was found with 0.9 grams of fentanyl, marijuana, and drug paraphernalia.

She was booked into the Morgan County Jail on a $6,600 bond.