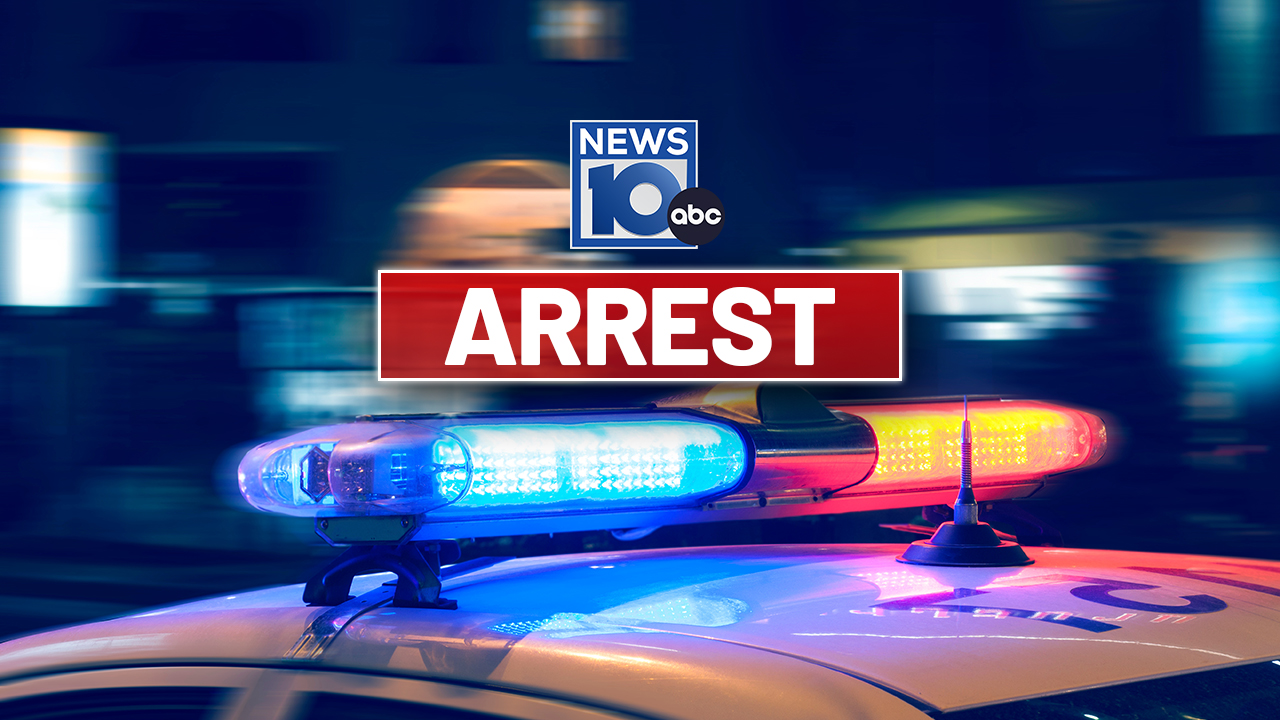 SCHAGHTICOKE, N.Y. (NEWS10) — According to police, a Colonie man was arrested last Tuesday, September 27, after a helicopter spotted his illegal Cannabis. A State Police chopper found the plants in a field near Schaghticoke, and Troopers said they traced them back to Kevin T. Noon, 51.

Get the latest news, sports, weather and events delivered right to your inbox!

Noon was arrested and brought to the State Police barracks in Brunswick for processing. He was later released on appearance tickets.

Noon is due back in Schaghticoke Town Court on October 19. Troopers seized all of the cannabis plants involved.