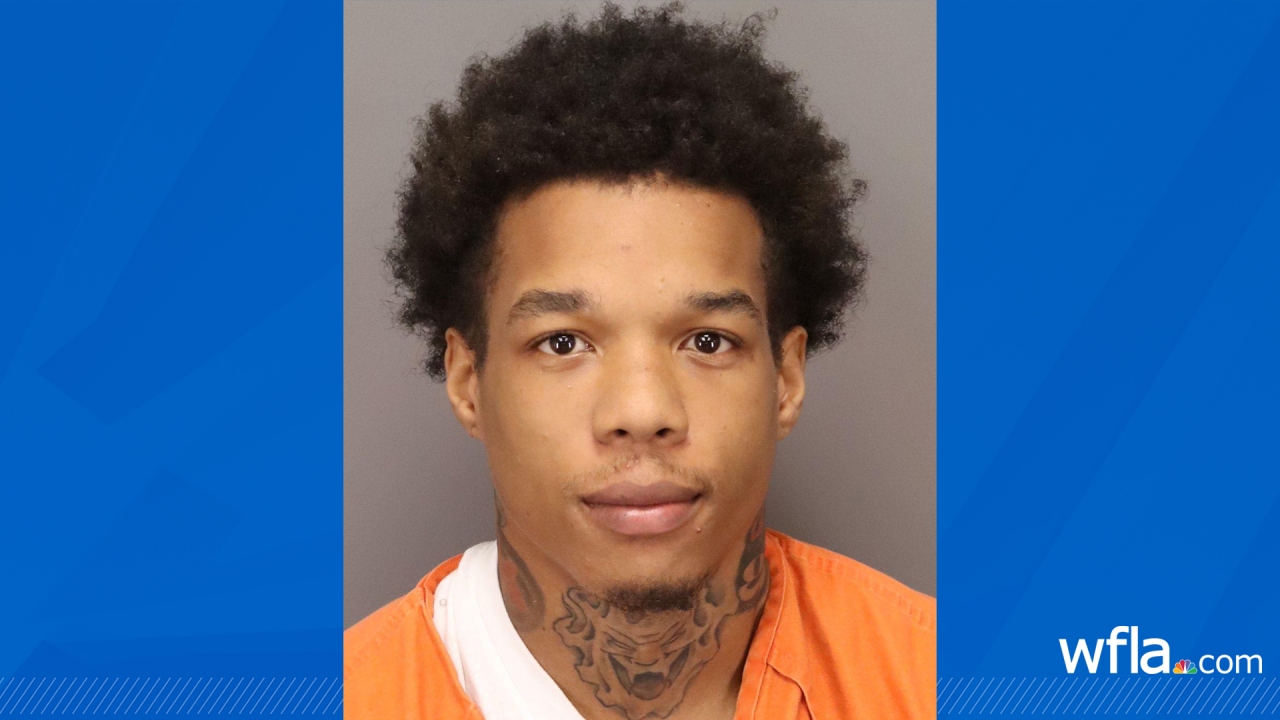 CLEARWATER, Fla. (WFLA) — A Clearwater man and a 16-year-old boy were caught with a large amount of marijuana during a traffic stop Friday, police said.

An arrest document said Gerricko Gerrell Wright, 21, of Clearwater, and the minor were stopped on US-19 for a tint violation.

During the stop, the responding officer noticed a strong smell of marijuana so the two occupants were detained. Police said the suspect admitted that there was “a lot” of marijuana in the vehicle.

When officers searched the vehicle, they found 25 pounds of marijuana contained in 25 one-pound bags, according to the arrest document.

Police said Wright admitted to paying $14,500 in cash for the marijuana in a drug purchase in Pinellas Park. The minor also accompanied him for the buy.

The suspect said he sold marijuana to the teenager 10 times in the past, the last time being two days before his arrest, the affidavit said.

Wright was trafficking in cannabis and contributing to the delinquency of a child. The suspect was already on an inmate release status for a weapon offense, authorities said.