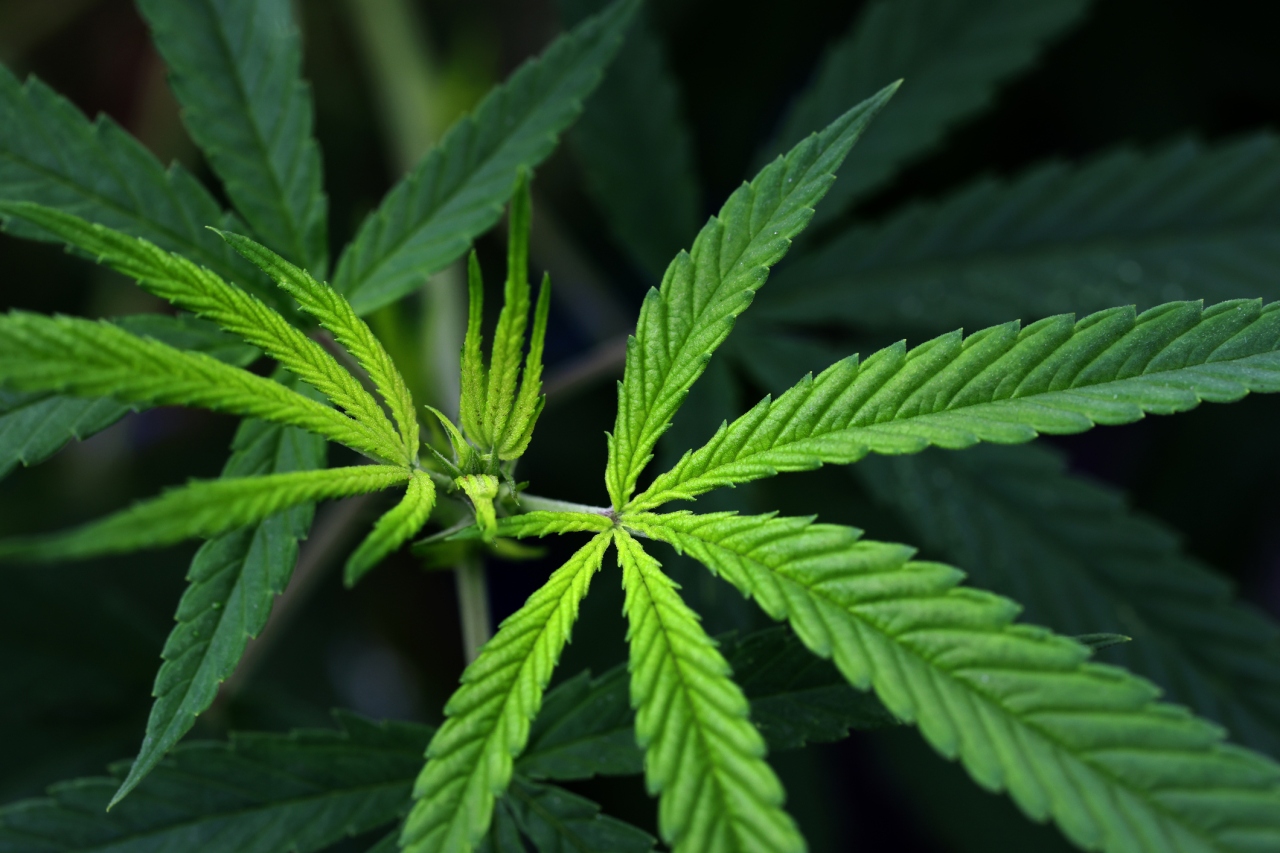 HUNTSVILLE, Ala. (WHNT) — The City of Huntsville is considering its place in Alabama’s new medical cannabis system.

According to a news release from the city, officials believe these products would be beneficial to qualified patients who suffer from chronic or terminal illnesses. For a list of those conditions authorized to be treated with medical marijuana, click here.

The hypothetical program would include a “well-thought-out zoning plan” in addition to state regulation implemented by the Alabama Medical Cannabis Commission (AMCC). Zoning recommendations will begin evaluation on Wednesday, October 12.

“We’re taking a thoughtful and measured approach to make certain we get this right,” said Mayor Tommy Battle.

Alabama law requires municipal governments to pass an ordinance, then tell the state they want to allow dispensing sites in their respective communities. The ordinance will be introduced at the October 13 meeting of the Huntsville City Council.

Following that introduction, the ordinance could be voted on two weeks later, in addition to finalizing the zoning plan and making any necessary changes to City license and tax requirements.

Alabama became the 37th state to legalize cannabis for medical use in 2021. The legislation, later signed by Governor Kay Ivey, decriminalizes marijuana for medical use and created the AMCC.

AMCC is accepting license applications through October 31, 2022. The first dispensaries could be operational by mid-2023 after those licenses are granted.