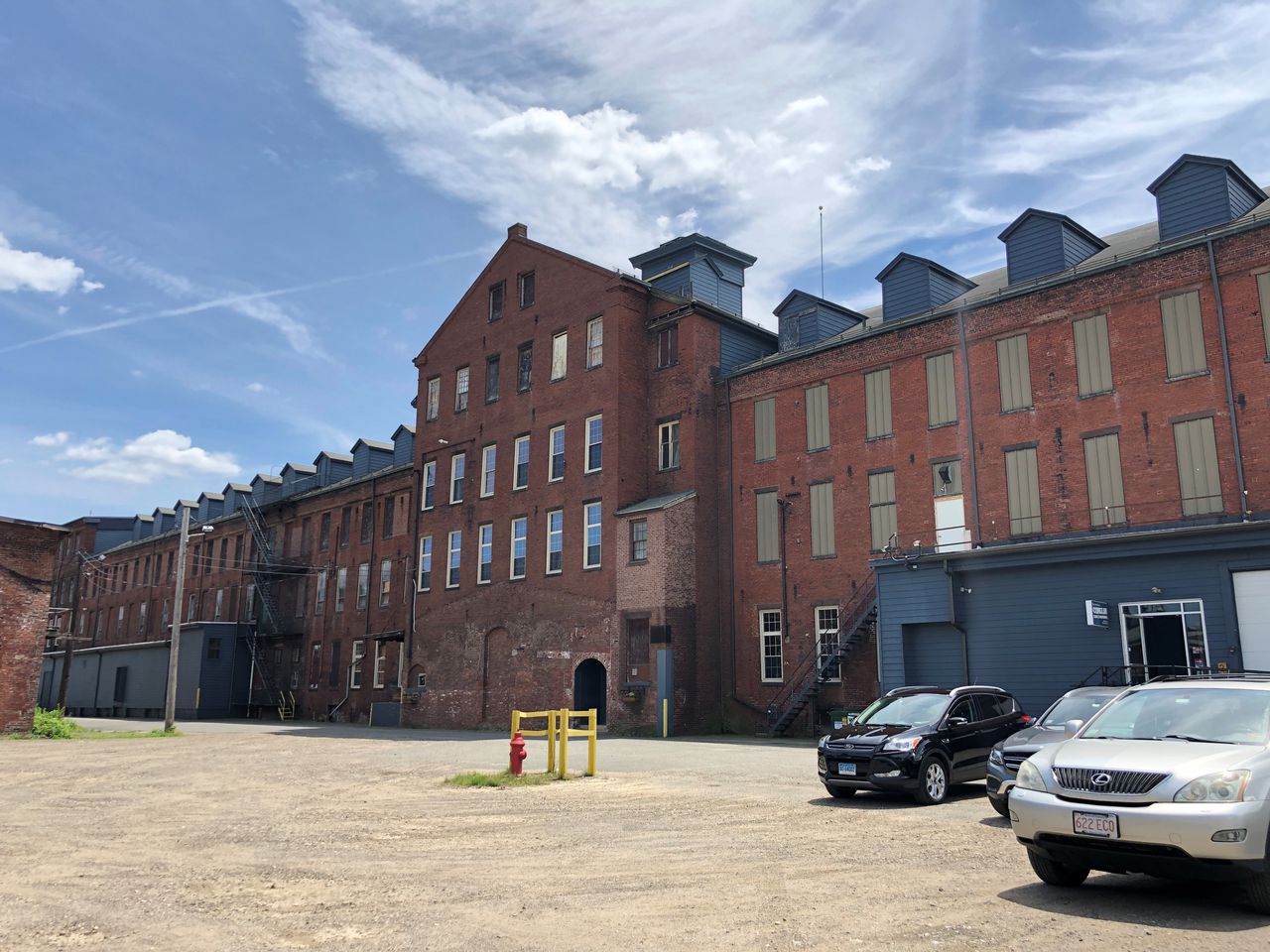 An employee at Trulieve Cannabis in Holyoke died in January due to her inability to breathe after inhaling cannabis dust, a federal agency is alleging in an investigation into the incident.

A preliminary inspection report by the U.S. Department of Labor’s Occupational Safety and Health Administration reported that an employee died while filling pre-roll joints at the facility and stated that she could not breathe. OSHA wrote that the employee was grinding cannabis flowers and packaging them when she was “killed, due to the hazards of ground cannabis dust.”

The employee’s identity is omitted from the report but Massachusetts podcasters The Young Jurks identified the deceased employee as 27-year-old Lorna McMurray who had only recently started working at the Holyoke facility shortly before her death, according to McMurrey’s obituary.

McMurrey “died Friday unexpectedly in Baystate Medical Center surrounded by her loving family.” She was born in Springfield and graduated from Westfield High School in 2013 and had lived in West Springfield for most of her life. “She recently started working at Trulieve’s Grow Facility in Holyoke,” the obituary reads.

Trulieve confirmed in a statement to MJBizDaily that the employee was Lorna McMurrey.

In an interview with Commonwealth Magazine, McMurray’s mother, Laura Bruneau, said she is considering filing a wrongful death lawsuit against the company. “Things have to change for the protection of the employees,” she said. “I don’t want to see this happen to anyone else.”

The OSHA incident report does not offer many details, but notes that McMurray was unable to breathe due to “marijuana kief (dust) at 11 p.m. on January 7, 2022.” The federal labor oversight agency also levied Trulieve with $35,219 in fines for alleged violations categorized as “serious.” Kief refers to sticky powder that falls off cannabis flowers.

“Lorna McMurrey tragically passed away while processing keif in Trulieve’s Holyoke, MA manufacturing facility,” a former Trulieve employee told The Young Jurks. “I had quit about a month prior to her passing due to the horrific management and corruption that I witnessed daily as a supervisor within the facility. I wish that I had been there to save her. Please look out for your people. Please educate yourselves.”

In a statement provided to MJBizDaily, Trulieve said:

“Out of respect for the family’s privacy, we are not going to provide any details as to the specifics of that day. However, OSHA conducted a thorough investigation of the Holyoke facility. PPE (personal protection equipment) was available onsite. They (OSHA) tested the air quality throughout the facility and the samples were all well below acceptable ranges. OSHA did issue citations related to communication standards and Trulieve has contested those findings.”

Trulieve is a publicly traded, multi-million-dollar cannabis company with headquarters in Florida and facilities across the country. The company reported earning $320.3 million in revenue, with a $182.2 million profit, from operations in 11 states in June 2022, according to Commonwealth Magazine. The company has a medical and recreational shop in Northampton, as well as recreational shops in Worcester and Framingham.

There are 72 approved marijuana establishment licenses in Holyoke, according to data from the state’s Cannabis Control Commission. Commonwealth Magazine reported that the CCC has opened an investigation into McMurray’s death.

OSHA has found violations at other Trulieve facilities across the country, including at a facility in Florida where the company was fined nearly $10,000 due to respiratory protection infractions in 2019. A Trulieve facility in Reading, Pennsylvania, is currently under OSHA investigation and is facing fines of up to $10,000.