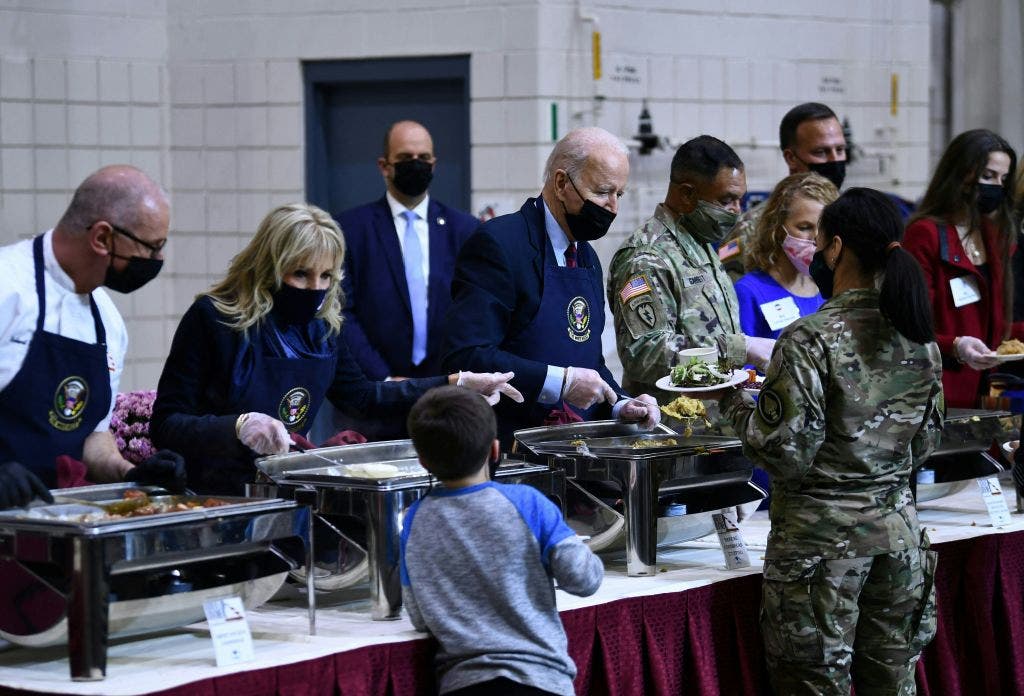 President Biden’s decision to pardon thousands of Americans who faced federal marijuana possession charges will not apply to members of the military.

A White House official made clear Friday that Biden’s move does not apply to Uniform Code of Military Justice offenses, meaning service members charged under military law for similar crimes would not be extended the same benefit, according to a Military.com report.

Biden announced the pardons on Thursday, saying they would cover about 6,500 Americans who were federally charged with simple possession of marijuana.

“As I often said during my campaign for president, no one should be in jail just for using or possessing marijuana,” Biden said in the announcement. “Sending people to prison for possessing marijuana has upended too many lives and incarcerated people for conduct that many states no longer prohibit.”

None of the Americans facing simple possession charges are currently in federal prisons, while people charged with other crimes would not be covered by the order.

The president does have the ability to alter some UCMJ punishments, though any large change to the rules that govern the conduct of service members would require action by Congress. Although UCMJ allows for service members to be dishonorably discharged, be docked pay, and face two-year jail sentences for marijuana possession, punishments in practice are often far less severe.

While the move may not apply to current service members, it could help make up some of the shortfall in military recruiting. Candidates hoping to join the armed services have been disqualified for past marijuana convictions, but the pardon means there is a chance those applicants could now qualify.

However, the vast majority of marijuana cases are prosecuted at the state level, a reality Biden addressed during his announcement.

The White House did not immediately respond to a Fox News Digital request for comment.