Biden Just Made Marijuana Reform a Major 2022 Issue. Democrats Should Run With It. | Turn 420 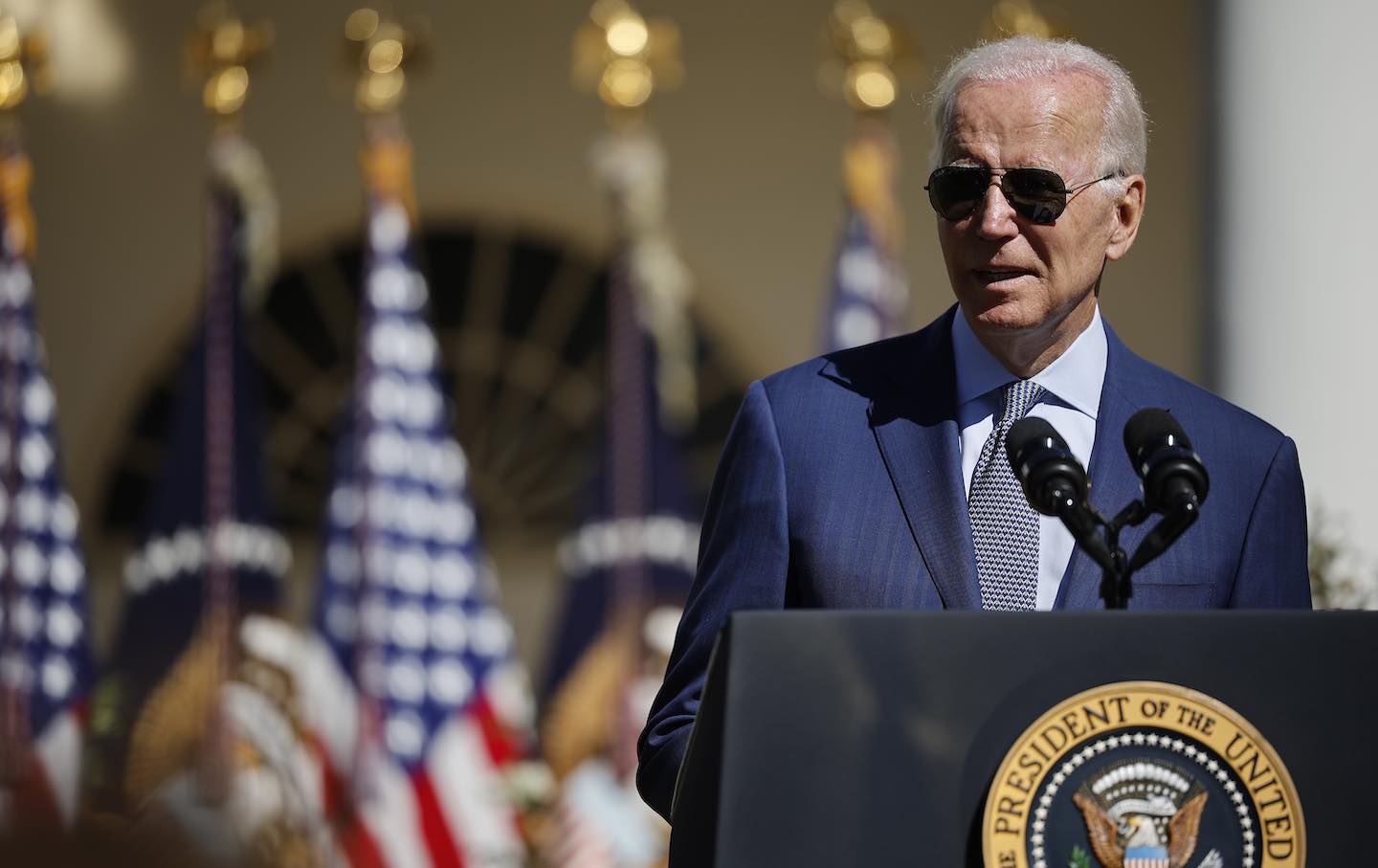 President Biden delivers remarks in the Rose Garden at the White House on September 28, 2022. (Photo by Chip Somodevilla / Getty Images)

Thank you for signing up for The Nation’s weekly newsletter.

Thank you for signing up. For more from The Nation, check out our latest issue.

The Nation is reader supported: Chip in $10 or more to help us continue to write about the issues that matter.

Did you know you can support The Nation by drinking wine?

President Joe Biden on Thursday granted “a full, complete, and unconditional pardon” to every American who has been convicted under federal law for simple possession of marijuana. It was a responsible, necessary, and incredibly popular move. More than 70 percent of Americans favor expungement of the records of those with marijuana convictions, according to 2020 polling data compiled by YouGov.com.

At a time when Republicans candidates are attacking Democrats for supporting criminal justice reform, this is a reform that is supported by 81 percent of Democrats, 69 percent of independents, and 57 percent of Republicans. Those numbers roughly parallel the levels of support for legalization of marijuana. And they provide a reminder that ending marijuana prohibition can and should be an issue in races this fall for state and federal posts.

Biden framed the pardon order as a practical response to a particular consequence for thousands of Americans—6,500 convicted under federal offenses, and thousands more in the District of Columbia—who have been the victims of this country’s failed war on drugs.

“No one should be in jail just for using or possessing marijuana,” said Biden. The president explained that, “Sending people to prison for possessing marijuana has upended too many lives and incarcerated people for conduct that many states no longer prohibit. Criminal records for marijuana possession have also imposed needless barriers to employment, housing, and educational opportunities. And while white and Black and brown people use marijuana at similar rates, Black and brown people have been arrested, prosecuted, and convicted at disproportionate rates.”

Because marijuana’s federal classification as a Schedule 1 drug, like heroin, has led to unwarranted criminal prosecutions and criminal records for those who are convicted, the president is asking Attorney General Merrick Garland and Secretary of Health and Human Services Xavier Becerra to “review expeditiously how marijuana is scheduled under federal law.” While that’s a long way from endorsing legalization, it’s a vital step in the direction of decriminalization at the federal level.

The president is urging governors to follow his lead and issue pardons in their states—a move that could impact tens of thousands of Americans who have marijuana convictions on their records. “Just as no one should be in a Federal prison solely due to the possession of marijuana,” said Biden, “no one should be in a local jail or state prison for that reason, either.”

Biden’s moves at the federal level send an important signal to voters who will this fall elect members of Congress, as well as governors, attorneys general, and state legislators who could end the prosecution of Americans whose only crime is marijuana possession. 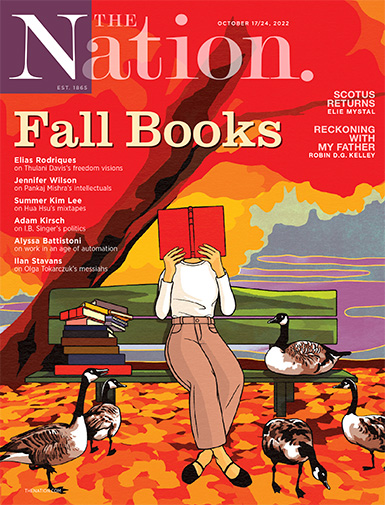 Supporting legalization, and the expungement of the records of people with marijuana convictions, is not just a smart move by any rational criminal justice measure. It’s a smart political move at a time when 31 states maintain marijuana prohibition laws. And that’s especially the case for Democrats running against Republicans who have expressed opposition to legalization as part of a broader attack on progressive priorities.

In Pennsylvania, for instance, Republican US Senate nominee Dr. Mehmet Oz is attacking the Democratic nominee, Lt. Gov. John Fetterman, for his many years of advocacy for legalization and expungement. But Fetterman isn’t backing off. His campaign is selling popular T-shirts emblazoned with pot leaves and the message: “It’s high time that we get our s**t together and legalize weed in PA + USA. More justice, jobs, revenue, and freedom.”

Instead of apologizing for defending legalization, Fetterman is leaning in. Other Democrats who are facing attacks for supporting criminal justice reforms should do the same. They should welcome Biden’s move and tell the president to take the next step toward legalization. And they should promote legalization and expungement in the states.

In Wisconsin’s closely-contested gubernatorial race, Republican challenger Tim Michels opposes legalization, while Democratic incumbent Tony Evers is correctly explaining how it’s an economic development and budgeting issue. “It’s time for Wisconsin to join more than a dozen states across the country by legalizing and taxing marijuana, much like we already do with alcohol, so we can continue to compete for talented workers to come to our state, expand access to medical treatment for thousands, and have more resources to invest in critical state priorities like K-12 education,” says Evers.

Since taking office, Evers has issued more than 600 pardons, with a substantial number of them going to people with marijuana convictions. On the list of pardons the governor issued last December, for instance, two-thirds went to men and women with pot convictions.

Michels and his allies are attacking Evers for doing the right thing when it comes to issuing pardons. But this is an attack that does not need to stick. Polling shows that 69 percent of Wisconsin voters favor legalizing marijuana, and there’s overwhelming support for expungement.

Evers and other Democratic candidates shouldn’t be cautious about this issue. They can confidently promise to follow Joe Biden’s lead and echo the president’s message that, “Too many lives have been upended because of our failed approach to marijuana.  It’s time that we right these wrongs.”