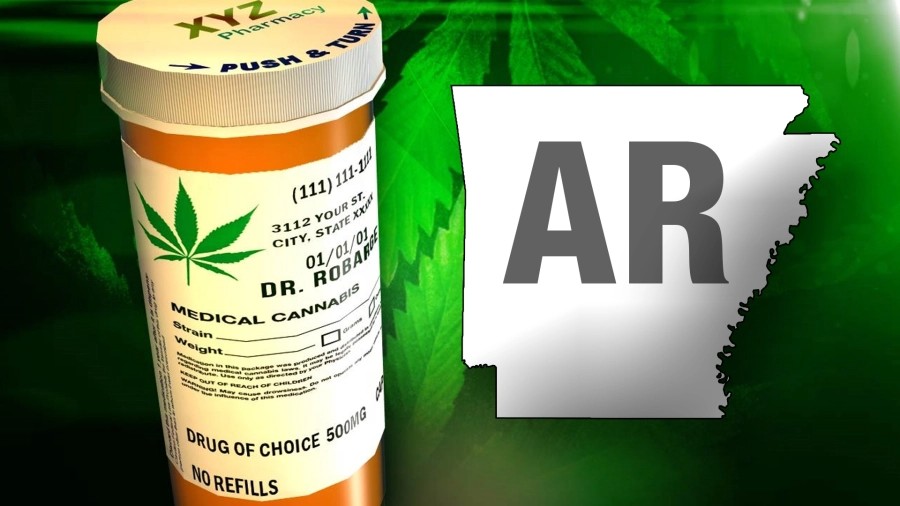 The Arkansas Department of Finance and Administration announced Friday that the state sold 4,571 pounds of marijuana in September, grossing $23.9 million in revenue for the month. A department spokesman said it was the year’s largest month of sales.

Scott also noted that the state is expecting for sales this year to surpass the total sales in 2021.

Sales for July and August had been roughly $23.2 million each month.

Natural Relief Dispensary in Sherwood sold the most, moving 431 pounds in September, while Suite 443 dispensary in Hot Springs followed closely with 407 pounds sold. Eighteen dispensaries sold over 100 pounds for September.