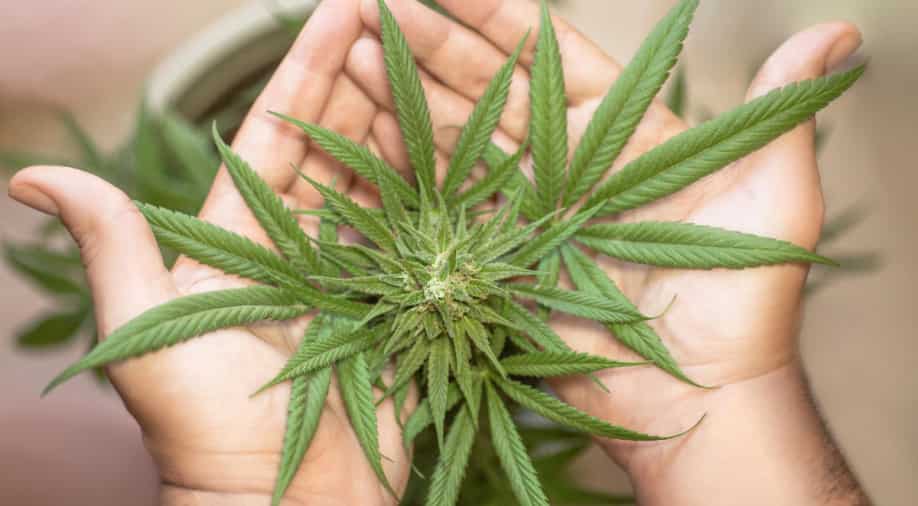 Amsterdam council is set to vote against a proposal to impose a national ban on visitors smoking marijuana in coffee shops, DutchNews.nl reported. The official vote is on Wednesday.

The report mentioned that a majority of parties opposed the proposal during a lengthy debate in the municipal hall where residents, researchers, and representatives from coffee shops also spoke for more than an hour.

In April, Mayor Femke Halsema formally suggested temporarily prohibiting non-residents from the city’s 166 coffee shops in a 13-page report. But Amsterdam had secured a legal exception, this is already a national law that is applied in some locations.

As per the report, the mayor stated that she, the public prosecutor, and the police chief now thought that the measure needed to be enforced in order to diminish the growth of the soft drug industry, address acute annoyance, and combat criminality. Over 100 coffee shops adequately cater to travellers’ demands, according to a recent survey.

However, Fatihya Abdi, Labour PvdA politician, stated during a late-night debate that the largest party would ultimately oppose the proposal because there were not “adequate guarantees” that the city would take action to curb street dealing and enforce the law.

Denk party leader and councillor Sheher Khan added that there was little evidence to support the idea that soft drugs helped the hard drug trade.

His party is mostly worried that as long as there is a demand for cannabis, there will be more street trading and more impressionable young men drawn to criminality.

You can now write for wionews.com and be a part of the community. Share your stories and opinions with us here.

How the Market’s Terrible September Didn’t Matter Much

Letter: It’s hypocritical for the DFL to support recreational marijuana