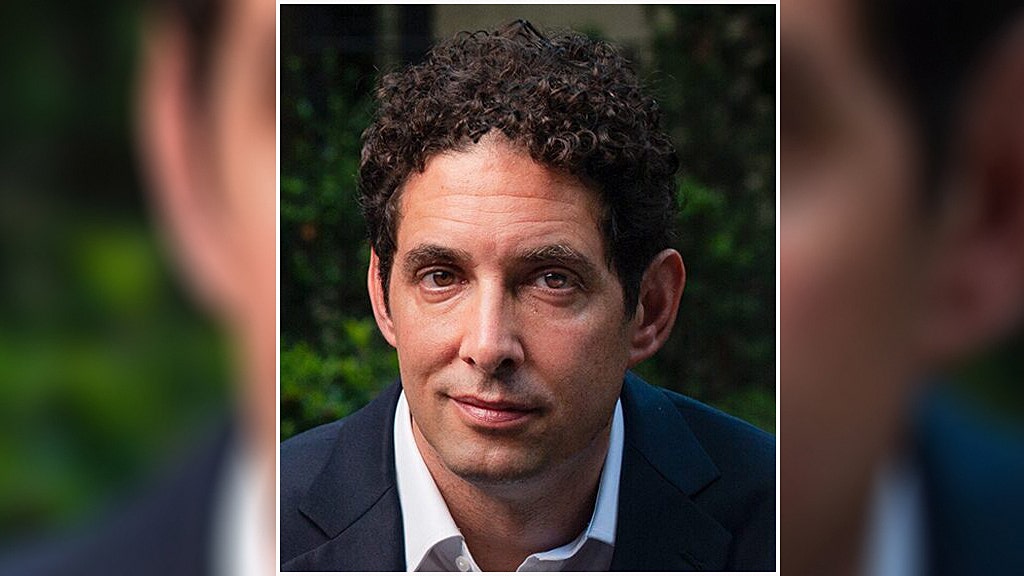 Author Alex Berenson calls President Biden’s move to pardon all prior federal offenses of simple marijuana possession “pure theater” that is “meaningless” in the grand scheme of things.

The decision from the White House, seen as a move toward decriminalizing the drug, applies to those convicted of simple possession of marijuana, including those in the District of Columbia, according to senior officials. Berenson feels people familiar with his 2019 book “Tell Your Children: The Truth About Marijuana, Mental Illness, and Violence,” which links marijuana use and mental illness, would be surprised that he isn’t mad over Biden’s decision.

“I don’t have a huge problem with this for a couple reasons, I mean, I don’t think anybody should be in prison for marijuana possession. That doesn’t mean that we shouldn’t necessarily put people in prison for trafficking, or farming, but possession, I think there is a pretty clear consensus that you shouldn’t go to jail for that,” Berenson told Fox News Digital.

BIDEN PARDONING ALL PRIOR FEDERAL OFFENSES OF SIMPLE MARIJUANA POSSESSION

“But more importantly, this is just pure theater… effectively it’s meaningless,” Berenson continued. “It’s actually theater in a good way for those of us that don’t support full national legalization.”

Berenson noted that many on the left assumed Biden would push national legalization, which has not happened, but the administration felt they had to throw the pro-legalization community a bone.

“He seems to have, personally, strong feelings about this,” Berenson said. “He has basically indicated that he’s not going to allow legalization and I think this was essentially a sop to people in his administration who wanted to look good before the midterms.”

“There is no one in federal prison, currently, for simple marijuana possession,” Berenson said. “I think this is about the least he could possibly do.”

There are no people currently serving time in federal prisons solely for marijuana possession.
(AP)

“By the way, [Biden] didn’t extend it to trafficking, he didn’t do something that could have led to a meaningful number of people getting out of prison,” Berenson said. “It’s theater, and to the extent that he’s making a policy decision, I don’t actually necessarily disagree with him.”

In addition to the pardons, Biden urged governors to follow suit regarding state marijuana offenses and instructed Secretary of Health and Human Services Xavier Becerra and Attorney General Merrick Garland to begin reviewing how marijuana is classified under federal drug laws.

BLOWING SMOKE: KELLYANNE CONWAY AND MARK PENN ON BIDEN’S WEED PARDON BEING ‘TIMED FOR THE ELECTION’

“Tell Your Children: The Truth About Marijuana, Mental Illness, and Violence” was published in 2019.
(Free Press;)

Berenson has been an outspoken critic of marijuana for years and laid out in “Tell Your Children” why he believes support for the drug has been built on myths. He also feels marijuana has been “legalized in the worst possible way” in the states where it has already been legitimized because it’s often synonymous with medicine.

“It’s an intoxicant that people use to get high,” he said. “We legalized it under false pretenses. We lied about its risks and in the years since we’ve legalized it there has been a huge upsurge in crime, nationally. Obviously that’s not all due to cannabis legalization but one of the promises of legalization was ‘this is gonna help cops focus on serious crime, and we’re going to see crime go down,’ but that is not what’s happened in the United States.”

As a result, Berenson said legalization of has “been a disastrous experience already” and Biden’s push to appease pro-weed liberals isn’t going to help matters.

“It’s only getting worse,” he said.

Brian Flood is a media reporter for Fox News Digital. Story tips can be sent to brian.flood@fox.com and on Twitter: @briansflood.

Camp Cannabis kicks off on a high note