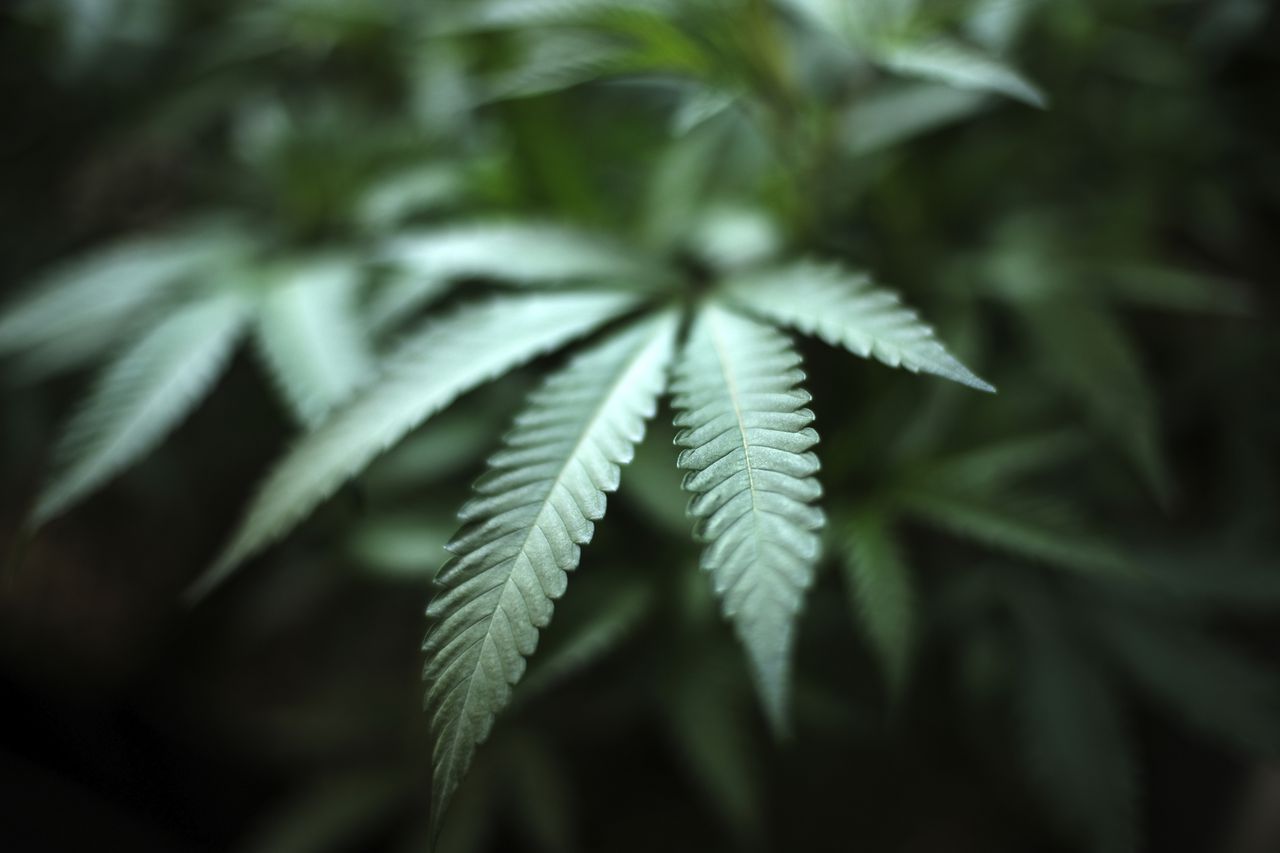 In one Alabama city, a battle is underway to make sure a debate over allowing for a medical marijuana dispensary does not turn into an overall debate about the legalization of recreational pot.

Early indications suggest that Fairhope city officials are battling misinformation, and the mayor said on Tuesday she is worried about “confusion” from the public over Alabama’s 2021 state law that established the state as the 37th to legalize marijuana for medical purposes.

“They think this is the first step for Alabama to legalize marijuana (for recreational use),” Fairhope Mayor Sherry Sullivan said. “But this doesn’t mean there are people who are going to be walking on the sidewalks and smoking marijuana. And the state isn’t making this look like candy.”

She added, “It’s a very regulated industry. I think the state has done a good job.”

Councilman Jack Burrell echoed her concerns, saying he felt there is “misconceptions” on what the city was considering. “We are not legalizing it,” said Burrell. “We are only legalizing a dispensary (opening) in town.”

The council is weighing its options ahead of a meeting next week in which it’s expected they could vote on an ordinance allowing for a medical marijuana dispensary only if the Alabama Medical Cannabis Commission determines to put one in Fairhope.

Sullivan said the issue in Fairhope is likely headed to the city’s planning commission, which could restrict where a medical marijuana dispensary can locate. One possible idea is to restrict them to a zoned area surrounding by medical buildings near Thomas Hospital.

“We don’t want anyone coming in to buy up property thinking they could put a dispensary anywhere they want to,” she said.

Some residents, including a local doctor, hope the council votes down the ordinance.

Dr. Steven Wittmer, a physician in Fairhope who also sees hospice patients in Daphne, told the council he believes medicinal use of marijuana “will bleed into the general public,” and compared it to the opioid crisis that is leading to drug overdose deaths nationwide.

“In the mid-90s, under a lot of pressure and research and organization as we know now as Purdue Pharmaceuticals, opioids became marketed for the management of non-cancerous pain,” Wittmer said. “Look at where we are 20 years later with that crisis. We are talking about the opioid crisis in the United States which has claimed many lives. Now we are beginning to retreat on those drugs widely for non-cancerous pain.”

He said he believes there are limited ailments, such as congenital seizure disorders, in which medical marijuana could be useful.

Proponents of the program disagree, saying there is plenty of research to suggest medical marijuana can be beneficial. The new Alabama law allows medical marijuana for more than a dozen conditions or symptoms including cancer-related pain, Autism, depression, epilepsy, HIV/AIDS-related nausea or weight loss, PTSD, among other things.

“It will bleed into the adolescent and childhood community who are the most vulnerable to the development of cannabis use disorder,” said Wittmer, adding he was concerned about an increase in vehicle crashes.

Billy Wise, a Fairhope resident, also said he was worried that medical marijuana supporters were pushing the product onto children. He incorrectly stated that Alabama was planning to OK medical marijuana products as candy, and that “children are much more likely to be drawn to medical marijuana that looks like candy that dad is chewing than the oily CBD product.”

Alabama law prohibits medical marijuana from being smoked, vaped, covered in sugar or put into food and sold as a raw plant.

The state cannabis commission established peach as the “one universal flavor” for jelly cubs and lozenges that will be part of the new program when it rolls out next summer.

Burrell said he is concerned the issue is getting twisted.

“People are talking about smoking marijuana, which is not allowed by law,” he said. “I’ve heard a reference to candy. That’s not allowed by law. Does it lead to higher crime, and does it lead to violence as some people were alluding to? I’m sure there are studies that can tell you just about anything you want to hear. It’s up to us to do more research and determine for ourselves if allowing a dispensary is a true menace to society.”

Some of the opposition did resonate with some of the Fairhope council members who could vote on the ordinance next week.

Councilman Jay Robinson acknowledged that Wittmer’s comment “carries weight with me” since he is a physician.

But Robinson – like Sullivan and Burrell — said he was also concerned that opponents were focused on the legalization of recreational use of marijuana, which Alabama does not allow, and not medical marijuana.

“We are not voting as a council to legalize marijuana one way or the other,” said Robinson. “I want everyone to understand what it is we are talking about and not get lost into whether or not you think marijuana is good or appropriate or not. It’s not a decision any one of us gets to make.”

Councilman Kevin Boone disagreed. He said that “anytime we made a decision based on something, it’s the opinion that we condone it.”

He said by approving the ordinance, the city will “condone” the idea of marijuana usage.

“By allowing it to be done in Fairhope, you still condone the idea,” he said. “My opinion.”

Councilman Cory Martin said that Fairhope did not decide on whether to allow for medical marijuana dispensaries, but that it was a decision made by the Alabama Legislature.

Said Boone, “Alabama can do what it will do, but we don’t have to accept it.”

Indeed, it’s up to every city and county whether they want to have a medical marijuana dispensary within their jurisdiction.

The ordinances, which are voted on by cities, and resolutions, voted on by the counties, are needed for cities and counties to host a medical marijuana dispensary or an integrated facility that includes a dispensary.

According to the cannabis commission, there are 18 cities and counties that have already adopted an ordinance or a resolution. Two are near Fairhope – Daphne and Foley.

The cannabis commission does not track cities or counties that vote down an ordinance or resolution. Pelham, on January 24, issued a proclamation that outlines several reasons why the city does not want to host a dispensary.

In recent months, some of Alabama’s largest cities have acted. Birmingham, during its October 4 meeting, approved an ordinance allowing for medical marijuana dispensaries. Tuscaloosa and Dothan did the same last month.

Montgomery was the first city to adopt an ordinance. It did so last December.

“We wanted to make sure that Montgomery positions itself for the growth in this area,” Montgomery Mayor Steven Reed told AL.com last month.

“We want the industry to know we are open for business as this new dispensary network comes to fruition. Being the first was important to let the state and industry know where we are. When we consider what this may mean for the residents of Montgomery and of this area moving forward, it’s a net positive.”

There is no guarantee that a city or a county, even after voting in support of a medical marijuana dispensary, will get one. The odds are, in fact, rather long: At a maximum, Alabama state law will allow for 37 dispensaries.

Applications to operate a dispensary or another operation related to the medical marijuana industry in Alabama will be issued to requestors on October 24. The applications must then be submitted to the commission by December 30.

The commission is scheduled to vet the applicants next year ahead of a vote to reward licenses at its June 12, 2023, meeting.