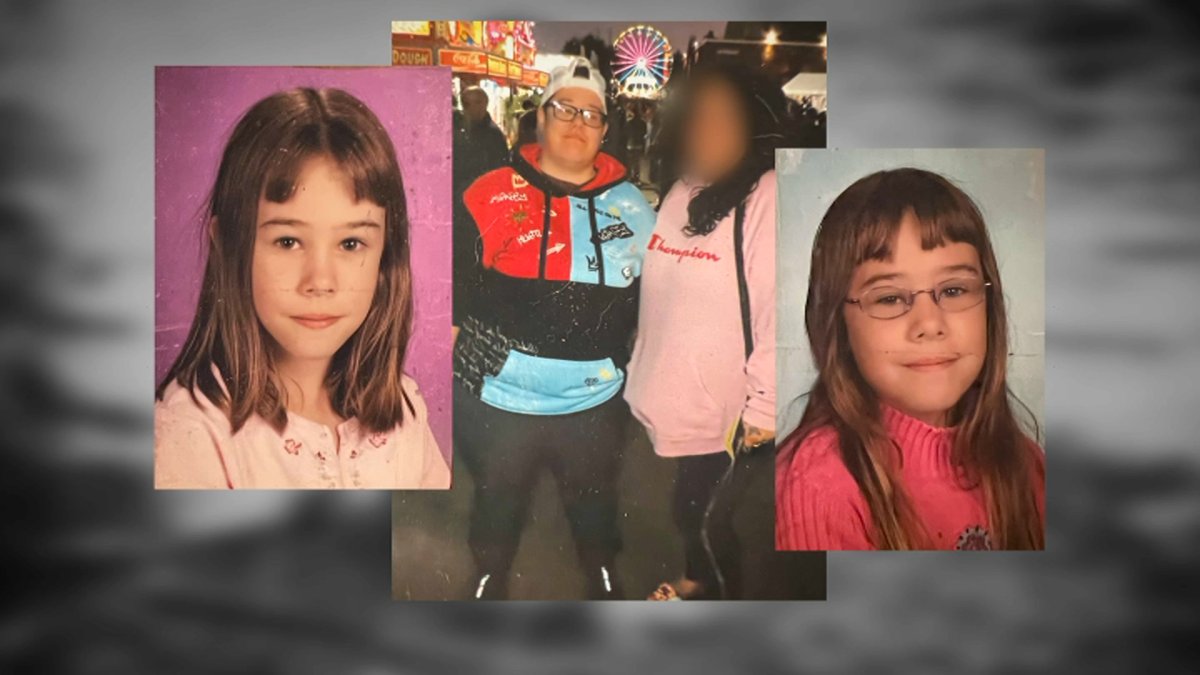 A tragic death inside a state licensed marijuana facility in Holyoke, Massachusetts, is being called the first of its kind in the industry.

Lorna McMurrey, a 27-year-old employee, collapsed inside Trulieve’s production building after having trouble breathing. Her mother, Laura Bruneau, is calling for change to prevent this from happening to another family.

“I lost my everything, like, my whole world,” Bruneau said. “I don’t even know how I made it this far without her.”

Bruneau told the NBC10 Boston Investigators she received a text from her daughter just after 12:30 p.m. on Jan. 4 that said she was having trouble breathing and walking at the same time. She told her daughter she was on her way to Trulieve, but when she arrived, first responders were already treating McMurrey and put her in an ambulance.

According to reports obtained by the NBC10 Boston Investigators, emergency crews responded to a report that a person was in cardiac arrest. Bruneau says McMurrey was on life support at Baystate Medical Center for four days. Her death certificate shows she died after going into cardiac and respiratory arrest from a presumed severe asthma attack.

“I sat out there holding her hand four days on that machine just hoping, hoping that she’d come back,” said Bruneau.

Reports from the Occupational Safety and Health Administration show investigators found McMurrey died from occupational asthma due to exposure to ground cannabis, and that workers at Trulieve weren’t provided enough information and training on the hazards involved in the production and grinding process.

Trulieve is contesting OSHA’s findings. A spokesperson for the company tells NBC10 Boston that PPE was available onsite to all employees, and that air quality tested throughout the facility during the OSHA inspection tested at well below acceptable ranges.

McMurrey’s family says she smoked marijuana recreationally, but never had asthma until she began to work at Trulieve. Loved ones say she was rushed to the hospital two months before she died after having trouble breathing at work.

“That’s where it all came out that she was developing asthma, and she had never had any breathing problems through her whole life,” Bruneau said. “She took her concern to the supervisors.”

When asked why McMurrey didn’t leave her job, Bruneau said, “You can say ‘Why didn’t you just quit,’ but you know it’s not easy to find a job. She was making good money and she really enjoyed working there.”

“Obviously I’m concerned,” he said. “I know that the company is, I guess ‘refuting’ might be the right word, some of the findings of OSHA, so I want to sit back and see where that goes. But obviously, on any worksite, what is absolutely paramount is the safety of the employees.”

In its reports, OSHA noted that despite this being a relatively new industry, research has shown employees are at risk for developing allergies to marijuana plants, and that managing these allergies is difficult. The state’s Cannabis Control Commission is also investigating the death.

“I miss her so much,” Bruneau said. “I never want to see anybody go through what I’ve had to go through.”

OSHA has fined the company $35,219 and cited it for serious violations, including not providing employees training and information about the hazards of working with ground cannabis and other materials. It has also asked Trulieve to take voluntary steps to protect employees from the hazards of cannabis exposure, such as setting up a medical examination program for employees, improving exposure prevention, offering training and job transfer options for allergic employees.

Here’s How Long a Cannabis High Actually Lasts, According to Science