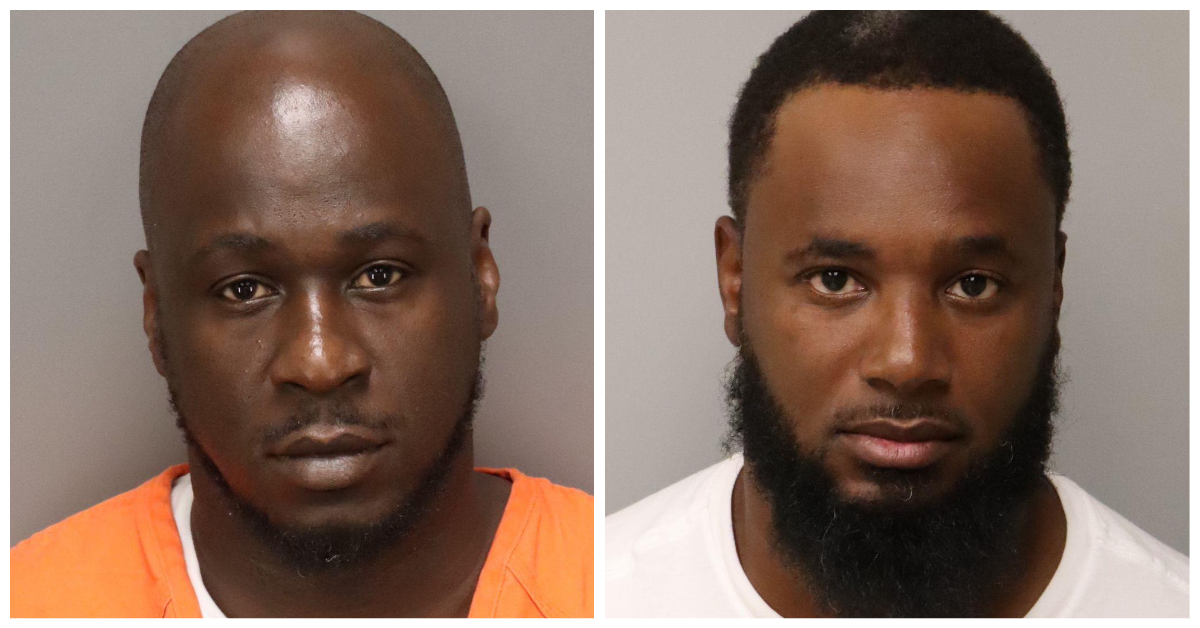 PINELLAS PARK, Fla. (WFLA) — Pinellas Park police officers seized about 87 pounds of marijuana during their investigation of packages intercepted at a local UPS, according to arrest documents released Saturday.

Police said approximately 87 pounds of “plant marijuana material” were found inside the boxes.

Authorities identified two men as the intended receivers of the marijuana shipment through the shipment’s packaging tracking numbers.

Bennie Neely, 41, of St. Petersburg was arrested and booked Wednesday on charges of trafficking in cannabis and importation of marijuana. Corey Jovan Brown, 38, of Lakeland was arrested Friday on the same charges, according to police.

In Maine, cannabis store licensing fees are all over the map