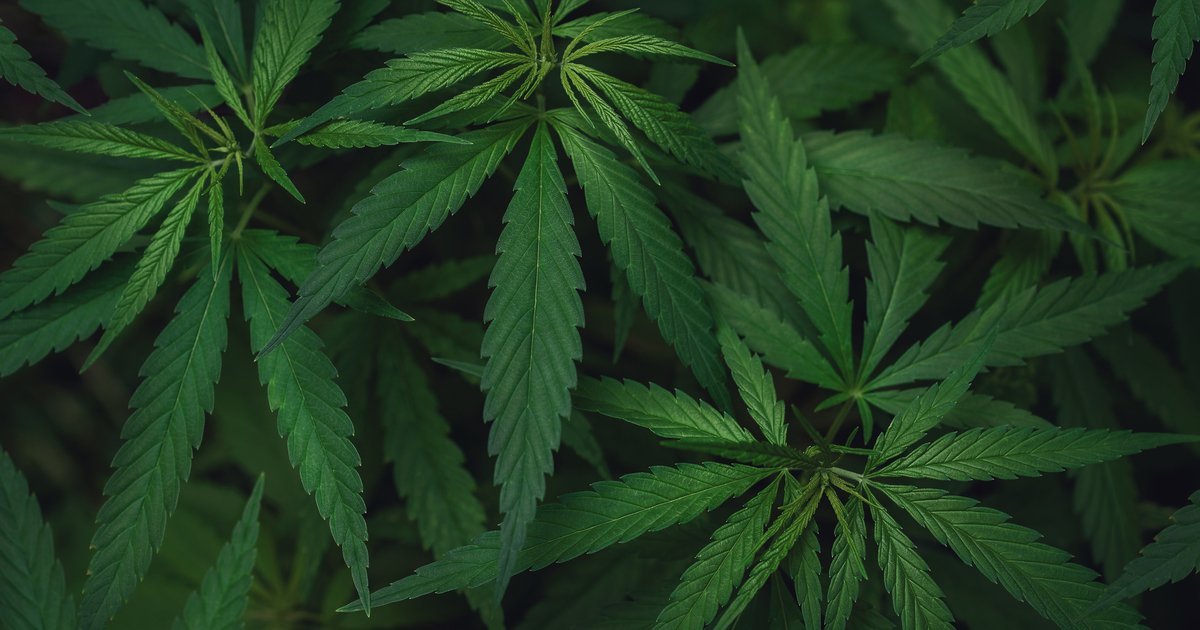 “The resigning directors informed management that their cause for resignation was not related to Green Thumb’s business performance, operations, financial performance, financial statements or financial controls, but rather over a disagreement as to the company’s policies and practices related to personal misconduct,” the company said in a statement. “It became clear that the former directors and existing management could not find a resolution satisfactory to all parties.”

The company’s stock price initially dropped about 8% to $9.40 per share on a day when the overall stock market was flat. But the shares later soared 32%, along with other weed stocks, after President Joe Biden tweeted that he would seek to issue federal pardons for people convicted of marijuana possession.

Chicago-based GTI is one of the largest U.S. marijuana companies and has been a darling of the investment community for disciplined financial performance and an early focus on profitability. But investors famously dislike surprises, and the sudden departure of half the company’s board was a jolt. Cannabis stocks have been pummeled generally. Before Biden’s announcement, GTI’s shares were down more than half since the start of the year.

McWhorter, Senk and Gruver were three of the company’s four independent directors. McWhorter joined GTI’s board in February. Senk joined the board in 2018, and Gruver joined in 2019. None of them responded to requests for comment.

Richard Drexler, a board member at St. Charles-based Bison Gear & Engineering, and Jeff Goldman, an executive with Carol’s Cookies in Northbrook, have joined GTI’s board. They join Wendy Berger, principal at real estate company WBS Equities, as independent directors.

“This is truly bizarre,” says Harry Kraemer, a former chairman and CEO of Baxter International who teaches a class on corporate governance at Northwestern University’s Kellogg School of Management and has served on more than a dozen boards. “If three people are leaving the board, you’d think the company would have a responsibility to explain it. Board members exist to represent the shareholders. As a shareholder you’d like to know why.”

“There comes a time in a company’s evolution that a change in leadership is required, and we regret that there was an impasse with the former board members,” Kovler, one of two company executives on the board, alongside Georgiadis, said in a statement. “There are massive opportunities in front of us, and we now have a board aligned with management to provide increased shareholder value.”

The trio of departures announced today add to disruption at what has otherwise been a stable company. Two other board members left earlier this year. Wes Moore, who is running for governor in Maryland, left in March. Swati Mylavarapu, a San Francisco venture capitalist, resigned in April, ahead of GTI’s annual shareholder meeting.