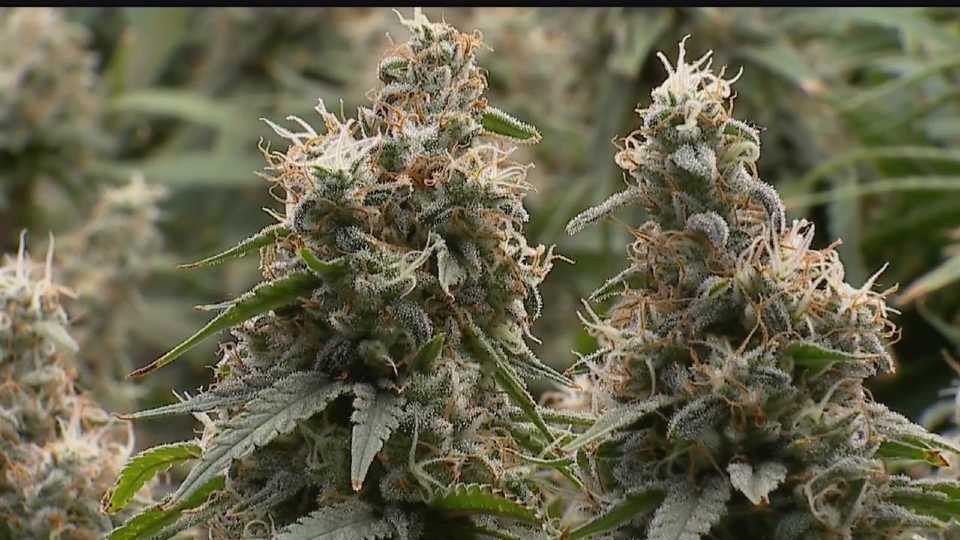 YOUNGSTOWN, Ohio (WKBN) – Ohio’s medical marijuana program is four years old, and a recent survey along with interviews with people in the industry show there are still problems to overcome.

A comprehensive 54-page report on Ohio’s medical marijuana program was released last month by the Drug Enforcement and Policy Center at Ohio State’s College of Law. It shows patients with active recommendations and registrations — from August 2021 to August 2022 — rising by 44 percent.

Biden to pardon all federal offenses of simple marijuana possession

“A lot of things are being done really well. There are a couple things that we think can be improved and tweaked a little bit,” said Brian Kessler, co-owner of Riviera Creek, Youngstown’s medical marijuana grow facility.

One of Washington’s concerns is a requirement that any advertising be approved by the state, which can take two weeks and costs $100 per request.

“What other business has that restriction?” Washington wonders. “A lot of times, things pop up very quickly and two weeks, that opportunity could already pass.”

Washington also wants the U.S. Congress to pass the Safe Banking Act, which would allow money made from medical marijuana to be deposited into banks. Since marijuana remains a Schedule I drug on the federal level, many banks won’t touch the money. Washington has a bank that works with him but some dispensaries pay their employees in cash.

“Most industry is regulated by one governmental body. In our industry, we actually have three layers,” said Daniel Kessler, co-owner of Riviera Creek.

“It becomes a lot more efficient and hopefully drives down cost which will then ultimately lead to a lower-priced product in the marketplace,” Daniel said.

According to the Ohio State report, the leading concern of medical marijuana users is the high prices. In July, the average price of a gram was $8.99. A year ago, it was $10.85. In Michigan, which is a recreational use state, it costs $3.91 but in Pennsylvania it’s $11.89.

“If you compare Ohio to markets of similar age, just medical, like Illinois, Maryland, Pennsylvania, we’re actually cheaper than those markets from a medical price by $1.50 per gram actually,” Washington said.

“So we’ll never be dirt cheap street product. But hopefully, as we get less regulation, as we have less cost, prices will continue to come down,” Brian said.