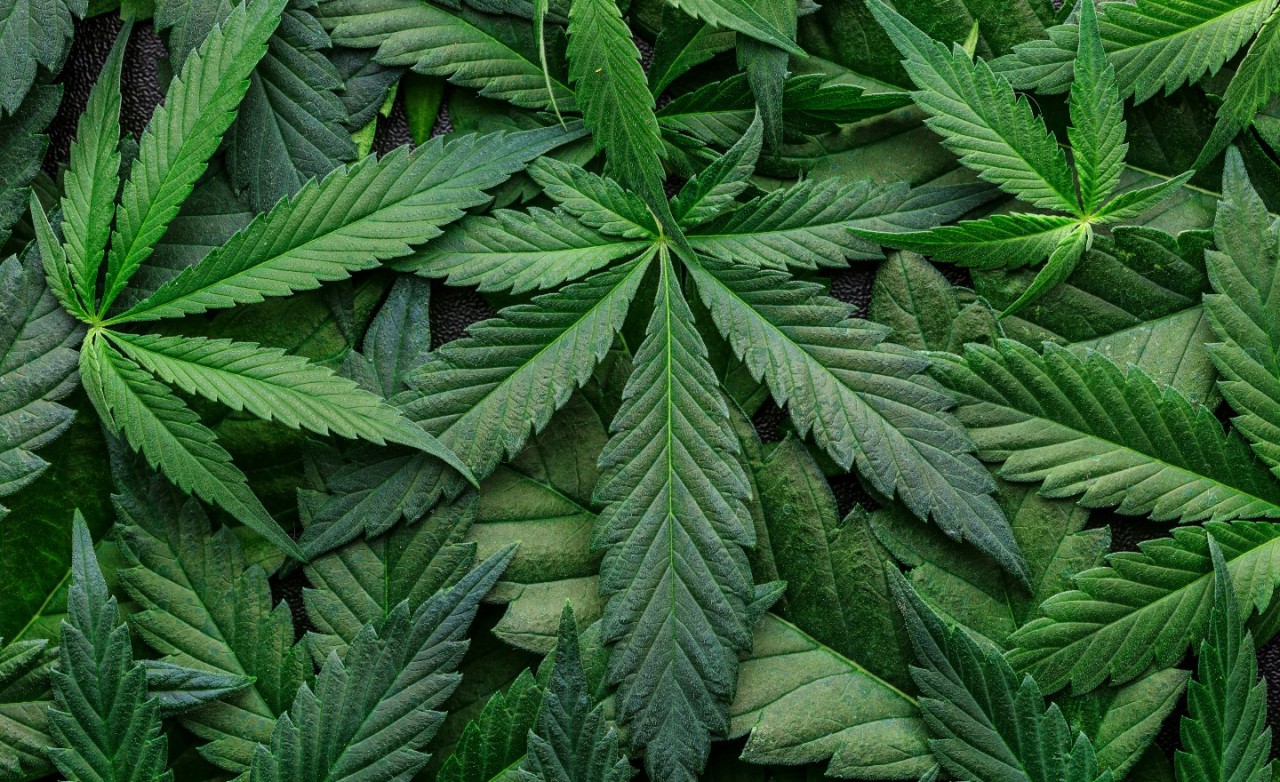 PROVIDENCE, R.I. (WPRI) — Residents in 31 cities and towns voted Tuesday if cannabis businesses should be allowed to open in the community where they live.

Gov. Dan McKee signed a bill into law earlier this year that allows adults over 21 to possess, use and grow cannabis. It also expunges past convictions and sets up a new framework for sales and taxation at state-sanctioned stores.

The question on the ballot read, “Shall new cannabis-related licenses for businesses involved in the cultivation, manufacture, laboratory testing and for the retail sale of adult recreational use cannabis be issued in the city (or town)?”

IN-DEPTH: What to know about Tuesday’s cannabis referendum in Rhode Island

Towns and cities that approve will allow cannabis businesses to be licensed there, while those that reject will have them banned.

Even if your municipality voted yes, it doesn’t mean a store will open there. With 39 cities and towns in the state and the law allowing only 33 stores to open statewide, there can’t be a store in every community.

There can also be more than one store in some municipalities.

The law also created a new 3% local tax on recreational cannabis sales, which will go directly to the city or town where marijuana is sold. Communities that voted to ban retail sales will not be eligible for any of the revenue.