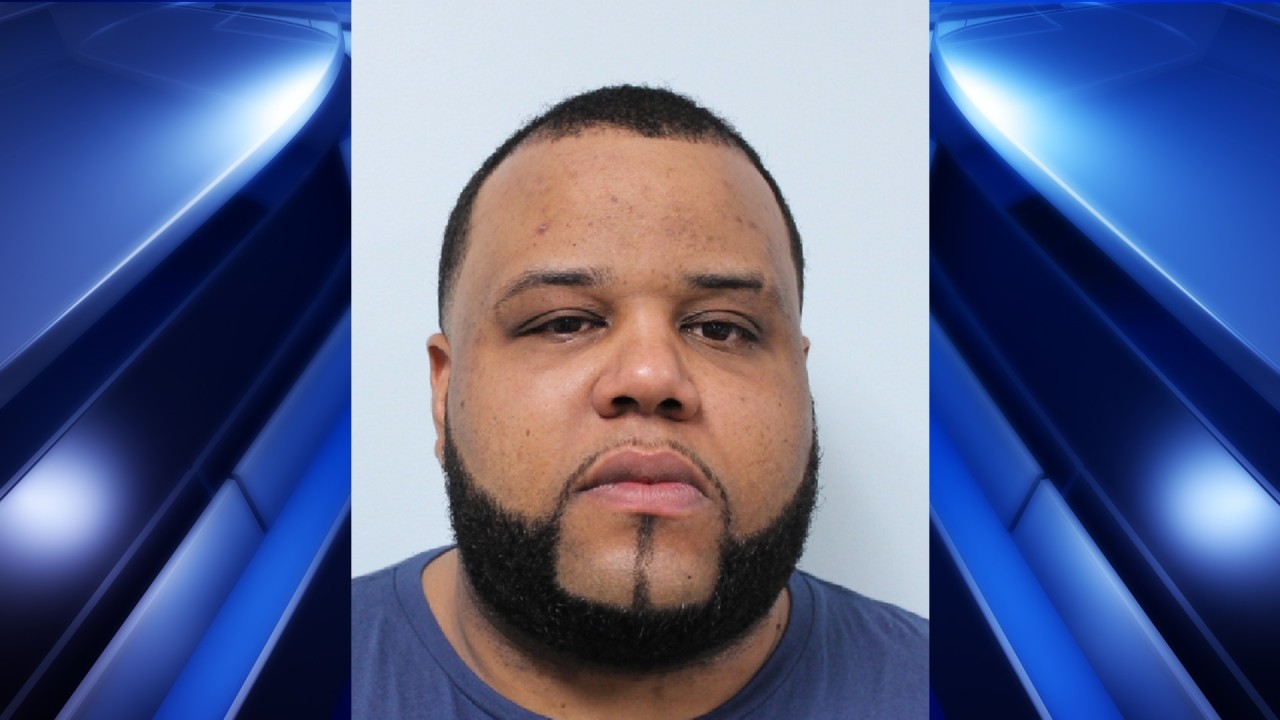 CHICOPEE, Mass. (WWLP) – A Chicopee man was arrested after police seized several pounds of marijuana during a search warrant on Thursday.

Police seized a ghost gun, three magazines, approximately 25 pounds of marijuana, and more than $11,000. Perez is charged with possession with the intent to distribute a Class D drug.

Springfield police expect additional firearm charges are being sought through Chicopee District Court due to the evidence located during the search warrant.