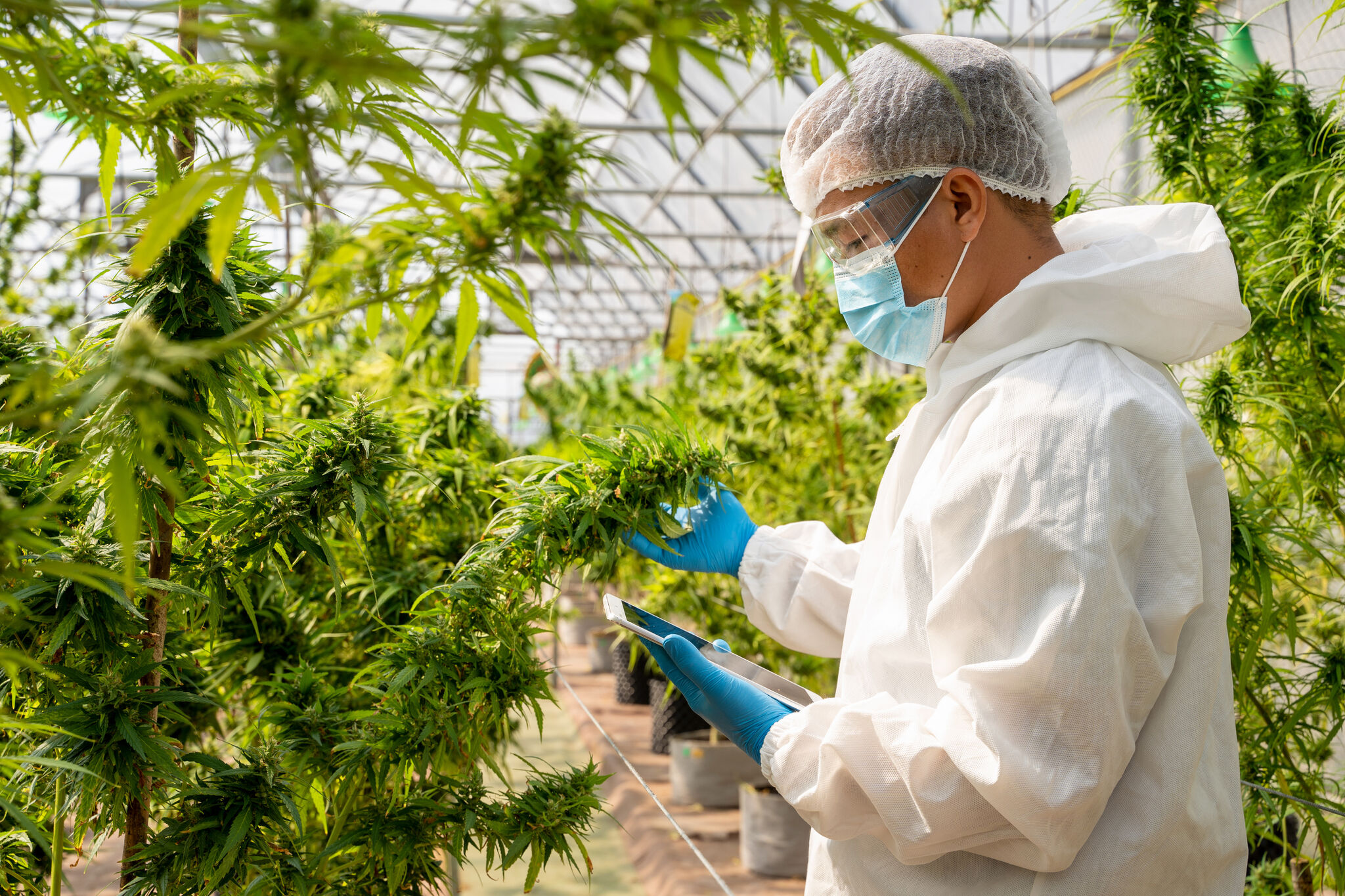 California’s pot businesses have a new worry to add to the long list of problems facing the industry: customers suing cannabis brands for allegedly not getting them high enough.

In the past three weeks, Santa Monica law firm Dovel & Luner has sued four companies in two class action lawsuits, alleging the pot sellers have been overstating how much THC is in their pre-rolled joints. Both suits cite an investigation into THC inflation by cannabis news site WeedWeek, which commissioned lab tests of pre-rolls being sold in California and found that “potency inflation is close to ubiquitous” in the market.

“I’m not surprised [this lawsuit] got filed,” said Hilary Bricken, a Los Angeles cannabis attorney. “I think a lot of this behavior is rampant in the industry and it was only a matter of time before a plaintiff firm would figure it out and test the waters.”

The latest lawsuit was filed Wednesday against Greenfield Organix and LPF JV Corporation, the companies behind the “Kingroll” brand of pre-rolled joints. Citing WeedWeek’s testing, the complaint alleges the makers of Kingroll have been overstating the strength of their joints — marketed online as having “crazy high potency kief” — by over 30%.

The lawsuit alleges the two companies engaged in “false and misleading” labeling and advertising, and that they “knew, or should have known” that the THC content listed on the label was incorrect. Neither company responded to SFGATE’s request for comment regarding the lawsuit. Dovel & Luner declined to comment on the record.


California’s pot shops charge more for products with higher levels of THC, the primary intoxicant in cannabis, giving pot brands a financial incentive to overstate how much is actually in their products. Pot customers pay, on average, almost twice as much for cannabis that claims to contain more than 28% THC, compared with cannabis labeled as containing less than 21% THC, according to data provided to SFGATE by cannabis software company Flowhub.

Last month, Dovel & Luner filed a class action suit against the makers of Jeeter pre-rolls, one of the state’s most popular joint brands, for allegedly engaging in the same type of fraudulent activity. Bricken said both lawsuits have a good chance of moving forward.

California’s Department of Cannabis Control has licensed more than 60 for-profit labs, allowing them to calculate the potency of commercial weed products and test for illegal contaminants. Industry insiders have warned for years about labs calibrating their tests to indicate higher THC potencies in order to attract business.

More class action lawsuits could be in the pipeline. In recent weeks, Bursor & Fisher, a multi-state law firm with an office in Walnut Creek, has been running an Instagram ad campaign claiming that customers who have purchased Raw Garden’s infused joints “may be entitled to monetary damages.” Neither Bursor & Fisher nor the makers of Raw Garden’s joints responded to requests for comment.

Bricken said these lawsuits should “send a wake up call to cannabis companies” that inaccurate THC potency labels could land them in court.

“Things like this that carry risk of civil damages and reputational risk need to be taken very seriously,” she said. “Wise cannabis companies … should really sit down in their board rooms and sort [out] what a game plan would look like if they got sued.”