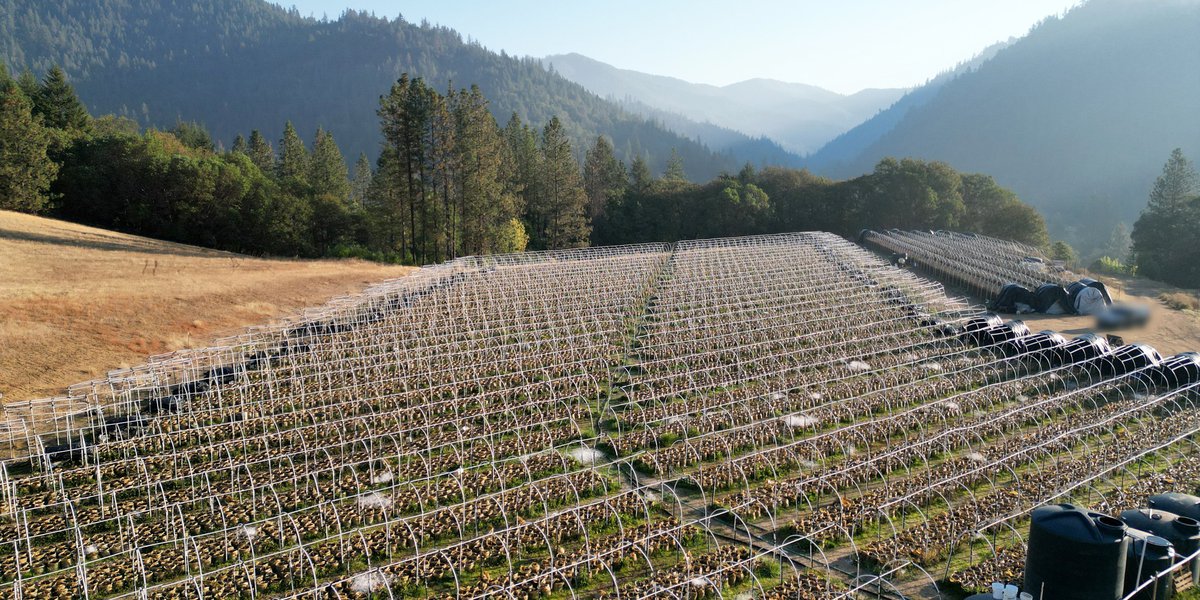 Last Thursday, investigators served a search warrant at three neighboring properties in the 18400 block of East Evans Creek Road in rural Rogue River as part of a months-long investigation. The properties were used for growing and processing black-market cannabis, according to the sheriff’s office.

Investigators found 113 greenhouses on the properties along with about 8,675 marijuana plants, 7,155 pounds of processed illegal cannabis, and $46,000 in cash.

Jackson County Code Enforcement issued a total of $1.249 million in fines to the property owners.

The investigation is ongoing, and no additional details have been released.