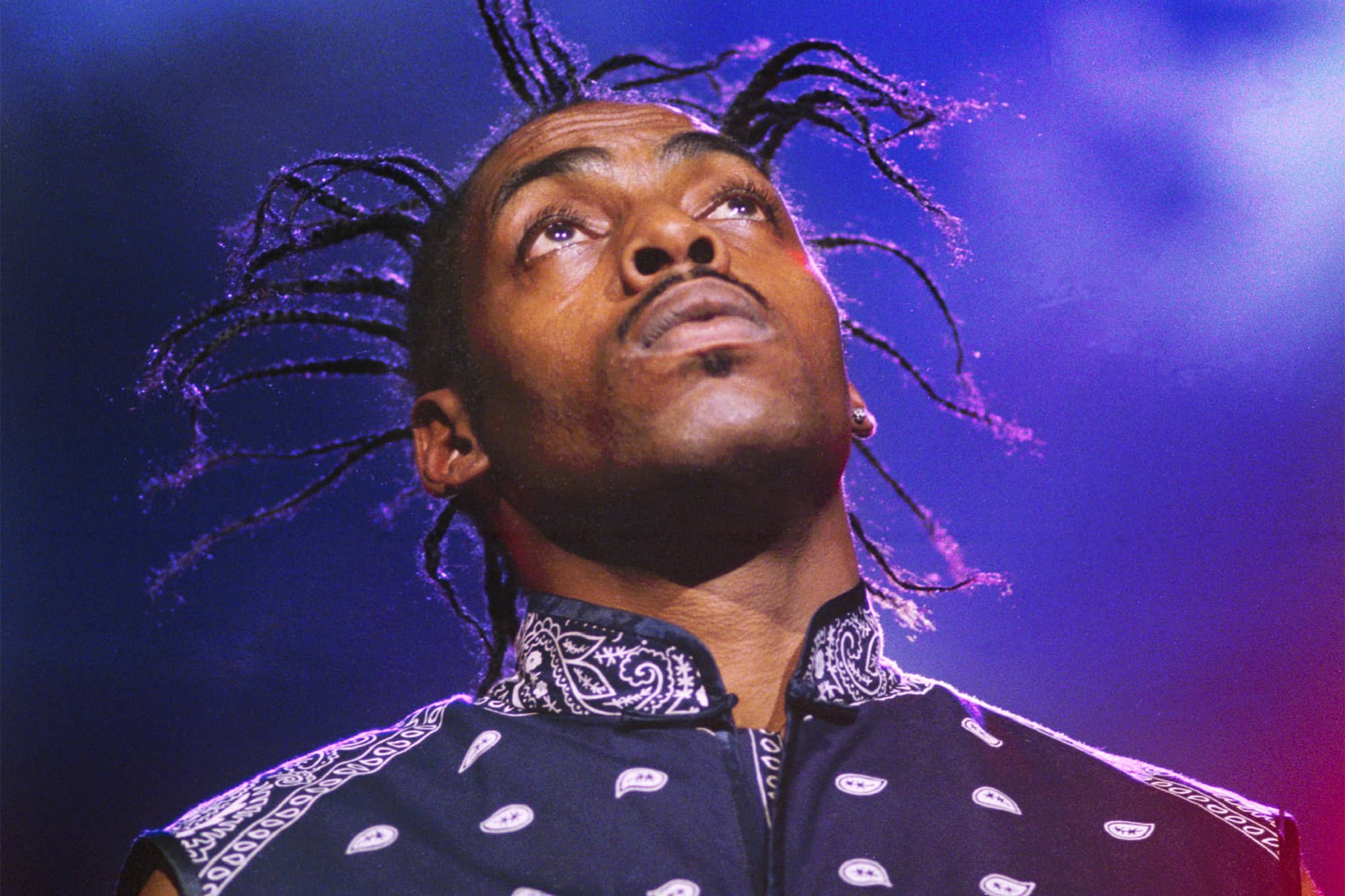 Within hours, TMZ reported his death. “We are saddened by the loss of our dear friend and client, Coolio, who passed away Wednesday afternoon,” Coolio’s talent manager Sheila Finegan told TMZ. “He touched the world with the gift of his talent and will be missed profoundly. Please have Coolio’s loved ones in your thoughts and prayers.”

Law enforcement indicated that no signs of foul play nor any drug paraphernalia was found on the premises. Coolio’s manager Jarez said that Coolio went into the bathroom and never came out that afternoon, which is what led to the police call. Initial reports suggest it could be death by cardiac arrest.

Perhaps one of the most astonishing achievements of Coolio’s career was his hit “Gangsta’s Paradise,” The New York Times reports. While Coolio heavily sampled Stevie Wonder’s “Pastime Paradise” from his 1976 album Songs in the Key of Life, Coolio’s version was far more commercially successful.

“Gangsta’s Paradise” was the number one best-selling single of any song recorded in 1995 on U.S. Billboard chart. It hit the number one spot in 14 countries and was one of the longest-running singles to top the chart in decades. It was boosted by its appearance in the 1995 film Dangerous Minds, won a Grammy Award, and led to a “Weird Al” Yankovic parody. However, Coolio claims that he never gave Yankovic permission to parody his song.

Coolio’s hit “Fantastic Voyage,” sampling Lakeside, also charted high and was in heavy rotation on MTV in the 1990s. Chrysler banked on the single and music video and released their own commercial versions.

“Heartbroken to hear of the passing of the gifted artist Coolio,” Dangerous Minds star Michelle Pfeiffer wrote on Instagram. “A life cut entirely too short. As some of you may know I was lucky enough to work with him on Dangerous Minds in 1995. He won a Grammy for his brilliant song on the soundtrack—which I think was the reason our film saw so much success. I remember him being nothing but gracious. 30 years later I still get chills when I hear the song. Sending love and light to his family. Rest in Power, Artis Leon Ivey Jr.”

While they didn’t always get along, Yankovic also posted his condolences.

Coolio was born Artis Leon Ivey Jr. in western Pennsylvania, but was raised primarily in Compton. In his early days as a struggling aspiring rapper, he worked security at LAX.

Coolio spent a lot of his time raising awareness for AIDS, which was an issue at the time in some demographics including male Black Americans. To do this, he joined the Red Hot Organization to release a compilation CD America Is Dying Slowly with other hip-hop legends like Biz Markie, Wu-Tang Clan, and Fat Joe.

He also made an earnest attempt to launch a cannabis brand.

Coolio’s Cannabis and Why It Never Happened

Coolio had big plans to launch Coolio’s Cannabis in 2020, a flower brand, but obviously major setbacks like COVID put an end to his dream of having his own weed brand.

Mark of the Leaf