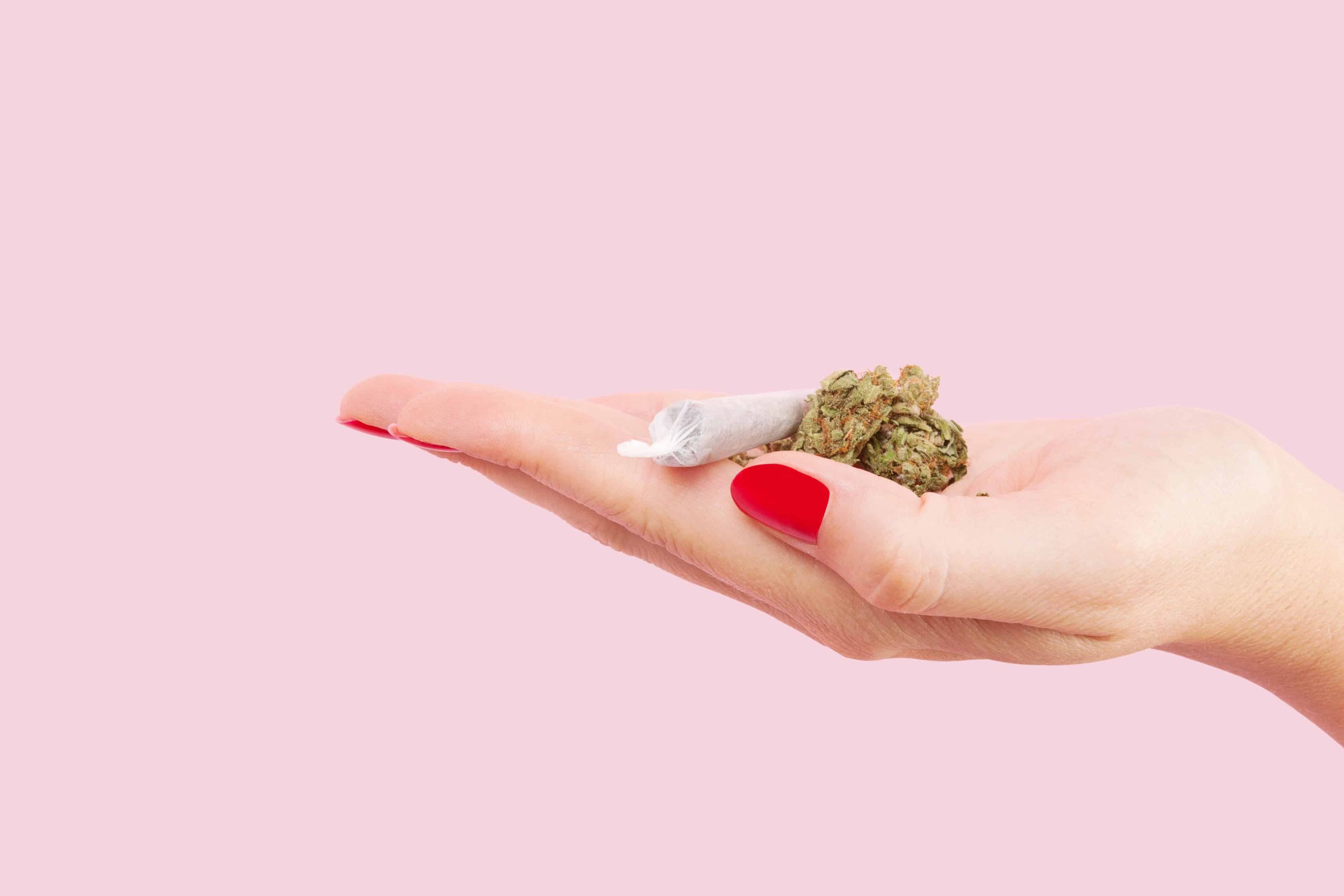 What do a breast cancer-surviving Christian, a white collar Miami mother of two, and the founder of the nationwide Canna Mom Gang community have in common? Their stories all illustrate how consuming cannabis improves their role as primary caregiver. And while they experience less vilification, more acceptance, and availability of community-based support than years’ past, the insidious stigma surrounding motherhood and cannabis use has yet to be eradicated.

The encouraging creep of cannabis into the mainstream via legalization, availability, and pop culture has lessened the shame around mothers and their use of the plant. However, a deep-seated, underlying belief still remains in pockets of society which perpetuates the belief that mothers who use cannabis are “bad moms”.

Not the Bad Moms portrayed in the Hollywood blockbuster starring Mila Kunis and Kirsten Bell, who whimsically drink wine at the local bar and fantasize about doling out household chores to an unwilling, patriarchal husband. It’s the judgemental, ostracizing ruler of badness in which mothers who regularly use cannabis are measured against. When the only goal is to be a more present, loving, playful parent who is oftentimes simply attempting to replace prescription drug use for the sake of their physical and mental health, why does the side eye remain?

Combating the eye of judgement is a fight these three moms seem to be winning.

“Negativity comes from keyboard warriors that are uninformed, people in the professional world, institutions, and authority figures”, says the Mormon-raised (although no longer practicing) mother of three boys under 15.

Often seen smoking bowls from her giant, round-bottomed bong on Instagram stories while raspily chattering about her favorite bong cleaner and the typical gripes and celebrations of motherhood, Laura also opens up about her struggles with mental health. Her honest, sunny, take-no-shit demeanor coupled with a desire for communion with other weed-loving moms led her to the creation of the online community, Canna Mom Gang.

Amassing over six thousand members in nearly every state, she’s brought together women who would otherwise have no one to commiserate the hardships of parenthood over a virtual or real-life smoke sesh, hosted by local chapters. Laura says most of the women in the group residing in illegal states consume in secret, and personally vetting every addition to the Canna Mom Gang Instagram account ensures the group a layer of mutual trust and security for the moms.

“Three and a half years ago when I had the logo made, I did two at once. I made one with the cannabis leaf, baby, and mom. Then there’s the other one, that has butterflies and hibiscus because we have more moms in illegal states than not and they can’t even wear cannabis”, she says in reference to the earliest iteration of the logo, created by fellow group member Mindie Gum-Grivell, present on all Canna Mom Gang merchandise.

There was a time Laura would spend days or weeks in bed. “I was so tired of crying, my kids would just come lay with me”, she remembers. Suffering from postpartum depression and PTSD, the hair stylist says prescription medications like Ativan and Xanax, “made me feel like a zombie”. It wasn’t until a few dispensaries opened in her town that her husband suggested she try cannabis. She hadn’t even considered it an option after getting too high one night in her late teens and swearing the stuff off.

Laura states with conviction that cannabis helps her get out of bed everyday. Whether it’s to religiously attend to the multitude of messages in the Canna Mom Gang inbox or taking bong rips on social media in honor of the moms who can’t, “at the end of the day we’re not going anywhere” she continues, “and we will speak loud and proud for the ones who are still hidden.”

This 32-year-old Miami mother of two sums up how cannabis makes her a better parent in one word: patience.

“For sure with the patience. I am pretty high strung and get angry very easily and [cannabis] just calms me down. Slows down my mental process and also gives me more enthusiasm because I’m not stressing about everything, so I get to enjoy time with them more,” Jordyn says.

Her seven-year-old son is aware of “mommy’s medicine” and knows what a dispensary is. About a year ago Jordyn recalls being in her giggles over a new strain when “my son told me, ‘you’re so funny mom, you’re like a kid’. And for him, it’s like, I’m on his level and we’re on the same wavelength and we can have fun together—that’s how he sees it.”

Raised by a Jamaican mother who is “extremely anti-marijuana” the social media influencer by night and corporate coordinator by day says her mother is the one from whom she receives the most criticism, lamenting “she refuses to understand it.” While Jordyn has received some negative backlash online, she says the majority of engagement was overwhelmingly positive. “I saw really quickly how talking about cannabis was popular within the community, especially with moms, and after posting a lot not only did I gain a following, I also gained haters … they say things like, ‘oh, if you need cannabis to be a better parent, then you shouldn’t be a parent.’ A lot of hateful comments like that, just for promoting the use [of cannabis] and sharing my experiences. I did, however, see a lot more positivity than hate.”

The juxtaposition of working as a high-level employee while simultaneously posting about normalizing the use of cannabis in a professional setting is what grew Jordyn’s virtual audience so rapidly in the first place. Being vocal and open about her cannabis use as a mother working in a non-cannabis-friendly environment like corporate America is something she stopped worrying about a long time ago.

Fellow member of the Canna Mom Gang and close friend of Laura found out she had breast cancer when she was four months pregnant. “I had a single-sided mastectomy and then I gave birth to my daughter. [I had] surgeries, reconstruction, the whole thing,” the Southern California resident explains matter-of-factly.

Now cancer-free, Jessica, a former preschool teacher of 12 years, makes her own cannabis capsules, topicals, and suppositories to manage the nighttime phantom pains in addition to smoking. “I can’t take T3 … and have an infant on me,” she says about the opioid-based painkiller. Jessica’s mother was a tad more supportive of her cannabis consumption than her military, ex-medical father—whom she kept her use a secret from for a long time.

“He didn’t speak to me whe he found out I was using [cannabis] for almost a year and when I did finally see him I had to justify what I was going through. It took my dad a long time to accept it and the only reason he did was because I had cancer.” Certain judgmental friends have since become acquaintances because Jessica doesn’t feel comfortable smoking or being stoned around them, “and they don’t accept who I am fully.”

A devout Christian, Jessica has no qualms about smoking a joint before church and is proud to report she hasn’t received a lick of negativity from any members of the congregation, the same one she’s been a part of since her pre-teen years. She says it’s because everyone knows her backstory.

“If they do smell me, they don’t say anything”, she laughs.