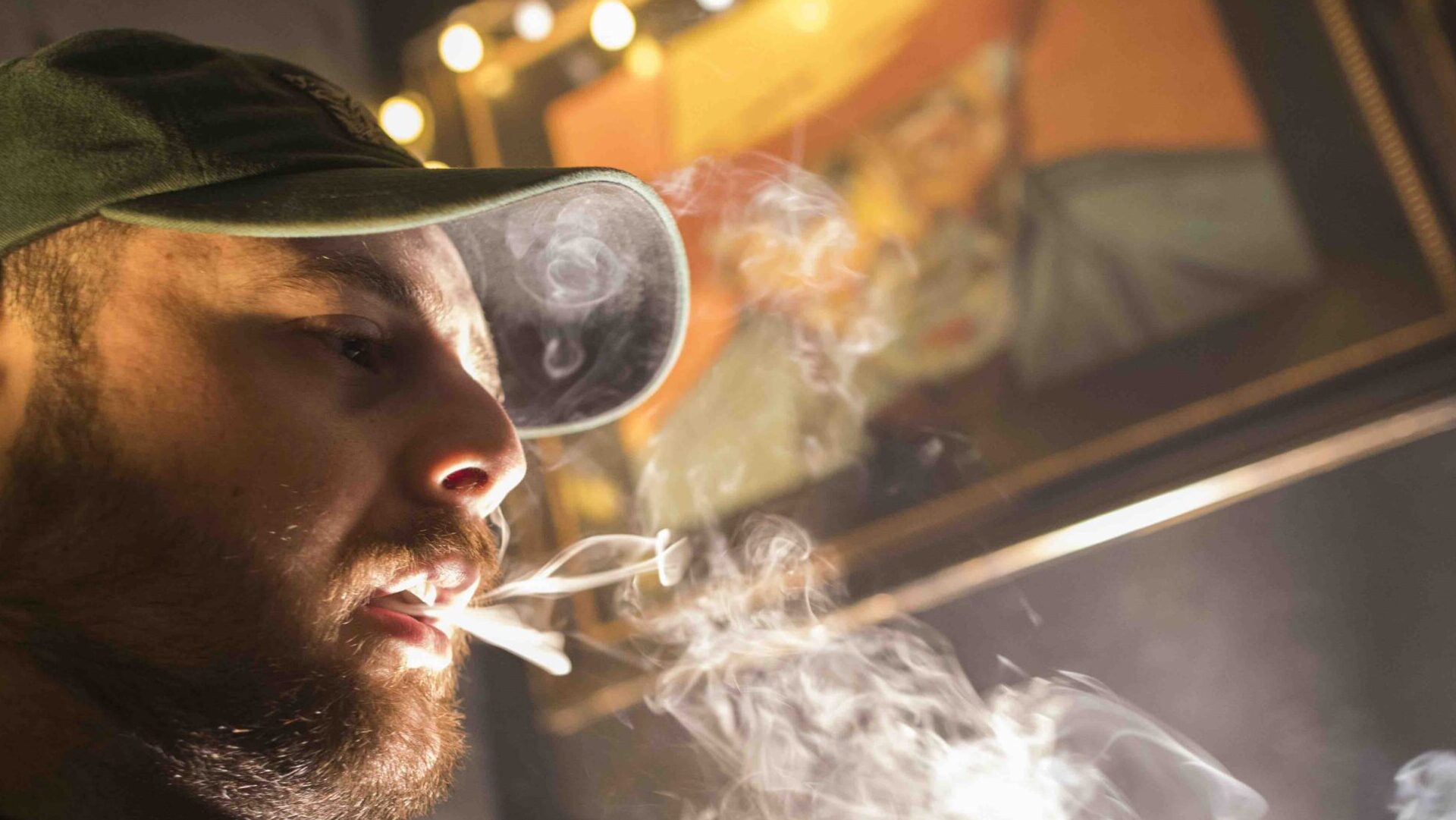 New York’s Office of Cannabis Management denied claims that it is pushing opening day back. But it’s still not clear if adult-use sales will begin before 2022 ends, as promised.

This week, Syracuse.com reported that “New York’s timeline for legal weed sales has shifted in a major way.” A spokesperson for the state’s cannabis office responded online:

The report was based on public comments by Chris Alexander, the executive director of the state’s cannabis board. Alexander said unlicensed growers should not harvest their next crop with plans to sell to New York’s incoming retailers quite yet.

“Middle of next year you’ll see those applications open for cultivation, for processing, and to do the activities you just laid out,” Alexander said at an event celebrating the opening of the application window for New York’s Conditional Adult-Use Retail Dispensary (CAURD) licenses.

Here’s why some think his answer conflicts with past statements from fellow board members, and why it could suggest that out of state corporations will have a head start over New York’s social equity applicants.

In October 2021, Cannabis Control Board members including Chair Tremaine Wright said the state’s cannabis marketplace would open within 18 months. But nearly a year later, it’s clear that many of the dispensary and processor licenses needed for a full scale launch won’t even be available until mid-2023.

New Yorkers impacted by the Drug War are still submitting applications, and the board has not begun reviewing them. Current medical providers are reportedly balking at a proposed $20-million fee to expand into the adult-use market. And illicit operators are simply selling in the open, hoping to avoid wrist slaps from the state or its cannabis board, which could jeopardize their ability to get licensed in the future.

So the question remains: Where are New Yorkers supposed to be getting all of the weed that Mayor Eric Adams wants everyone to “light up, and spend some money” on?

The state has only approved 242 conditional cultivator licenses so far, and 15 conditional processing licenses. These conditional licenses are limited to a very select portion of the population, and many conditional license holders are struggling to stay afloat within the state’s strict guidelines without a clear start date they can plan to exhale on.

The Office of Cannabis Management has no date set

Leafly contacted New York’s Office of Cannabis Management (OCM) on September 8 to seek further clarity. But things are still up in the air.

There is no projected date for adult-use sales. They’re accepting CAURD applications for now (here’s how to apply). And they will start reviewing applications soon. The OCM said it hopes to get things launched by early 2023. But added that first stores could still open before the end of 2022. The office did not clarify which license holders are on the 2022 timetable.

New York smokes more weed than any other city in the world. So the state can’t afford to fumble the debut of this multi- billion-dollar market due to lack of supply. Here’s where multi-state operators (MSOs) like Curaleaf and Columbia Care come into the picture.

Should MSOs be able to pay to skip the line?

There are 10 MSOs already operating in New York’s medical cannabis industry. They obviously want in on the adult-use market, and are positioned to expand and meet the new demand quickly. There’s only one problem.

New York wants them to pay a $20 million license fee to join its adult market.

It seems that the state intends to use MSOs to solve two problems: Meet the immediate day-one demand, and fund the start-up of the country’s most ambitious social equity program. But MSOs like Columbia Care want to see some financial justification for the number before agreeing to pay it. The ensuing back and forth could also delay things.

“It needs to be grounded in the economic realities of the market,” Ngiste Abebe, an executive at Columbia Care, told The New York Times. Abebe said operators were “excited” to support social equity, but “would love to see the economic analysis that justifies $20 million.” The Times reports that some operators have pushed for a $3 million annual fee instead.

The Bluntness reported last month that OCM’s Alexander said: “The only real guidance [for the licensing fee] we have is the requirement that it’s a sufficient amount to fund the equity program, or at least the upfront needs.”

Learning from other MSO-led markets

In April, New Jersey gave MSOs the first crack at their legal industry, to mixed reviews. Companies were allowed to expand their operations into separate medical and adult-use supply and customer flows.

So far, a few dispensaries have been fined for failure to meet strict patient-first laws, like medical-only hours and express check-out options. But the process has been mostly drama-free, even though regulators feared they were 100 tons of legal weed short of projected demand as close to kick off as March.

NJ’s first social equity applicants recently began receiving licenses, with some expected to open up shop by the end of 2022. If New York wants to outdo its neighbors across the Hudson River, closing the gap between MSO day-one and everyone else’s day-one would be a boss move.

While allowing MSOs to expand into adult-use solves potential supply and demand problems, it still raises questions about the state-led social equity program’s priorities. East Coast states like NJ, Pennsylvania, and Florida can attest to issues with price and quality that can come with MSO-dominated markets.

Not to mention, some MSO execs have expressed doubt about the sustainability of social equity models. So using their money to fund businesses that they hope and think will fail doesn’t seem like a recipe for success.

Taking $20 million from MSOs and investing it into businesses owned by New Yorkers harmed by the Drug War sounds great. But it’s unclear if it will have the intended impact of supporting these small businesses in the long term.

Even if all ten MSOs pay $20 million, Curaleaf’s nearly $5 billion market cap still dwarfs NY’s proposed $200 million start-up fund. With a $6 billion-dollar state market on the line, that seems like a small fee to pay for ambitious companies who can afford to take the short-term hit.

Regulators must be very careful about handing another limited-license market over to out-of-state corporations without considering how the potential oligopoly will impact patients, customers, and small businesses.

How the unclear timeline is impacting New Yorkers

The OCM’s lack of clarity has left prospective business owners in the dark, while MSO executives help craft the laws behind the scenes. It’s led some New Yorkers to spend millions on real estate and operations costs in anticipation of an opening date that won’t stay put.

“I knew it was going to take time, and I knew I was kind of jumping the gun here … but I did not expect it to take this long,” Mike Flynn told New York cannabis insider Sean Teehan. “This is going to be pretty hard with the overhead just to keep this building afloat … for another full year before we can open,” Flynn added.

Flynn has already spent $3.3 million to secure a retail space in Syracuse, including renovations and point-of-sale systems. He’s dropping nearly $5,000 a month on utilities, and he doesn’t want to take out a loan for more until the OCM releases clear regulations and a timeline.

With so many conflicting interests in the pot, New York regulators will have their hands full juggling the unique needs of MSOs, small business owners, and consumers. With little room for error, regulators’ touch and timing will determine how smoothly the state’s $6-billion-projected legal weed industry ultimately rolls out.