Meet Jacquelyn McTighe, one of Leafly’s Budtenders of the Year | Turn 420 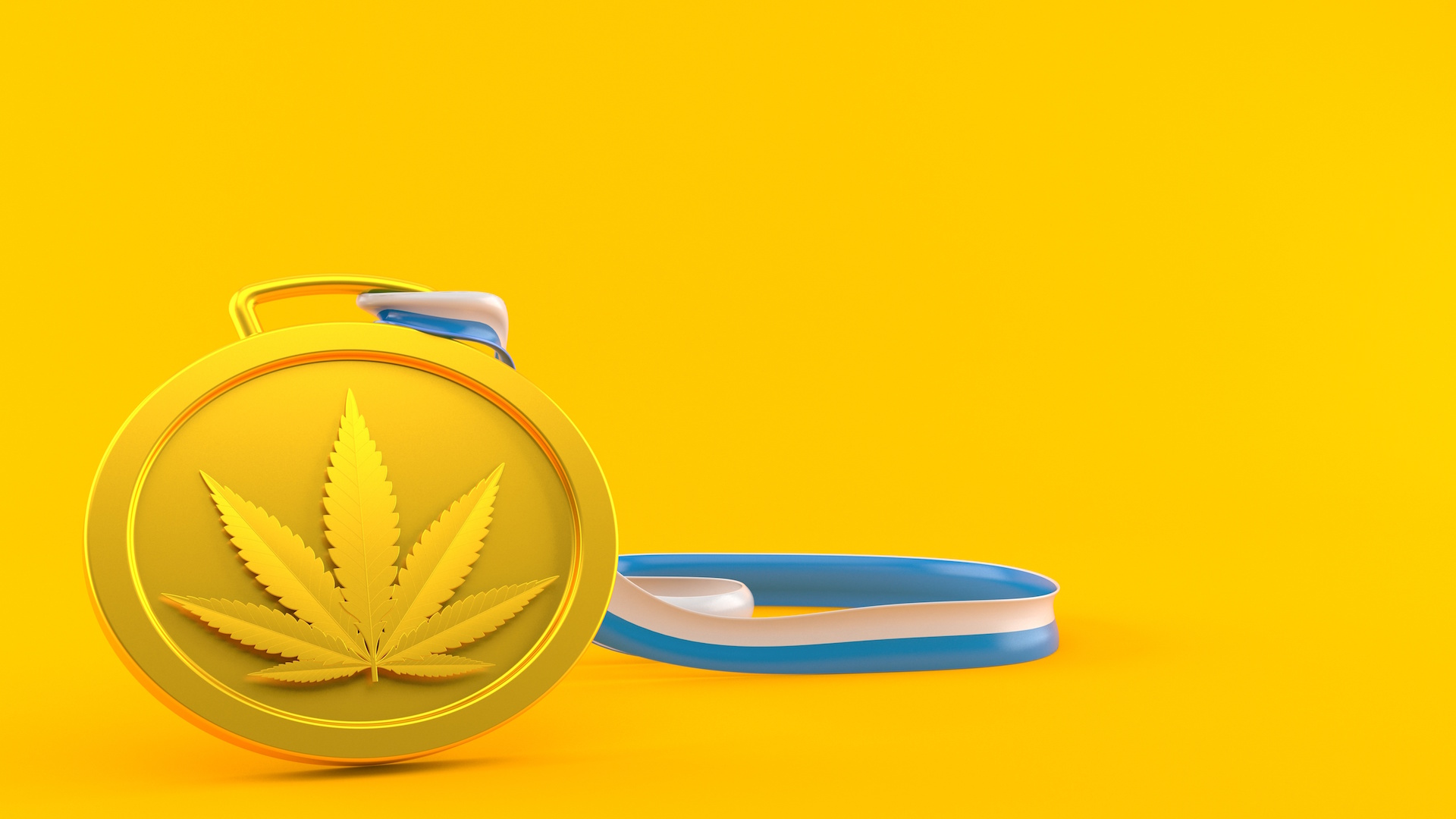 Jacquelyn McTighe, 27, is having a great week. Not only is she one of Leafly’s Budtender of the Year winners for 2022, but she also got promoted to inventory lead at her Curaleaf dispensary in Youngtown, Arizona.

We caught up with Jacquelyn to learn more about what led her to cannabis and where she hopes to go from here.

The budtender life chose her

“I’ve always had a positive view on cannabis,” she told Leafly. “I feel it was very normalized, where I was from, in my family and my community. Growing up in beachside Southern California meant you could walk down the street any given day and smell it, see it.”

It wasn’t until she moved to rural Arizona a few years ago that she realized not everyone saw cannabis as a benign, let alone medicinal, plant. This was still in Arizona’s medical days, and there was one mom and pop dispensary in her town. So she got her medical card and started going. How she eventually made it to the other side of the bar was kind of an accident.

“I just showed my face. I went there every week, and after a year they walked up to me like ‘hey, you seem like you would be really good here, if you want the position.’ So I put my two weeks in at my job and started at this tiny little dispensary. There were literally only four budtenders, including myself. It was very personable; I knew everyone on a first-name basis. That got me really involved and invested in the cannabis industry.”

This was 2018, and life was good. The shop eventually closed during the pandemic, but Jacquelyn knew this was the industry for her. After a move, some applications, and persistence, she landed her current job at Curaleaf.

As both a recreational and medical dispensary, her days consist of keeping a clean shop, helping people treat symptoms, and assisting the inventory team.

One of her favorite lessons for patrons is teaching shoppers to think beyond a “high THC” approach when purchasing products, and viewing cannabis as a whole plant instead

“Learning about terpenes and cannabinoids and more than just what the percentage on the jar has really changed cannabis for me. You can see a strain with an 11% [THC] stamp on it and you’re like ‘I won’t smoke that.’ But that could be the best, most life-changing strain you’ve ever had. People want something that’s going to actually fix their specific problem.”

When she’s not working, Jacquelyn loves to decompress with a bong of good bud at home. She’s fond of cooking up new recipes and video games. Now that fall has arrived, she’s in horror movie mode, her favorite genre.

As much as Jacquelyn loves her current job, she knows budtending isn’t forever. She’s still settling into her promotion, but hopes to one day manage, and even own, her own dispensary. The beauty of cannabis, she says, is that the sky’s the limit.

For new budtenders and those hoping to switch career lanes, her advice is simple. Love what you do, and don’t let an initial “no” stop you.

“Keep persisting and don’t stop—you will eventually get a ‘yes.’ And for someone just starting in the industry, really engage with your customers. If you’re personable and you care about what they’re going through and what they’re looking for, you can build a really good relationship with people who keep coming back to you.”

Jacquelyn’s manager nominated her for Budtender of the Year because she treated every day as an opportunity to help people and even after four years in the industry, stays open to learning new things.

Though budtending may not be for everyone, it changed the trajectory of Jacquelyn’s life for the better.

“It’s rewarding for them to get the right medicine, and it’s extremely rewarding for you because you’re helping them with the quality of their life. I definitely love what I do. I love the cannabis industry and I want to keep growing.”

Tribal weed stores are booming. Here’s where to find them