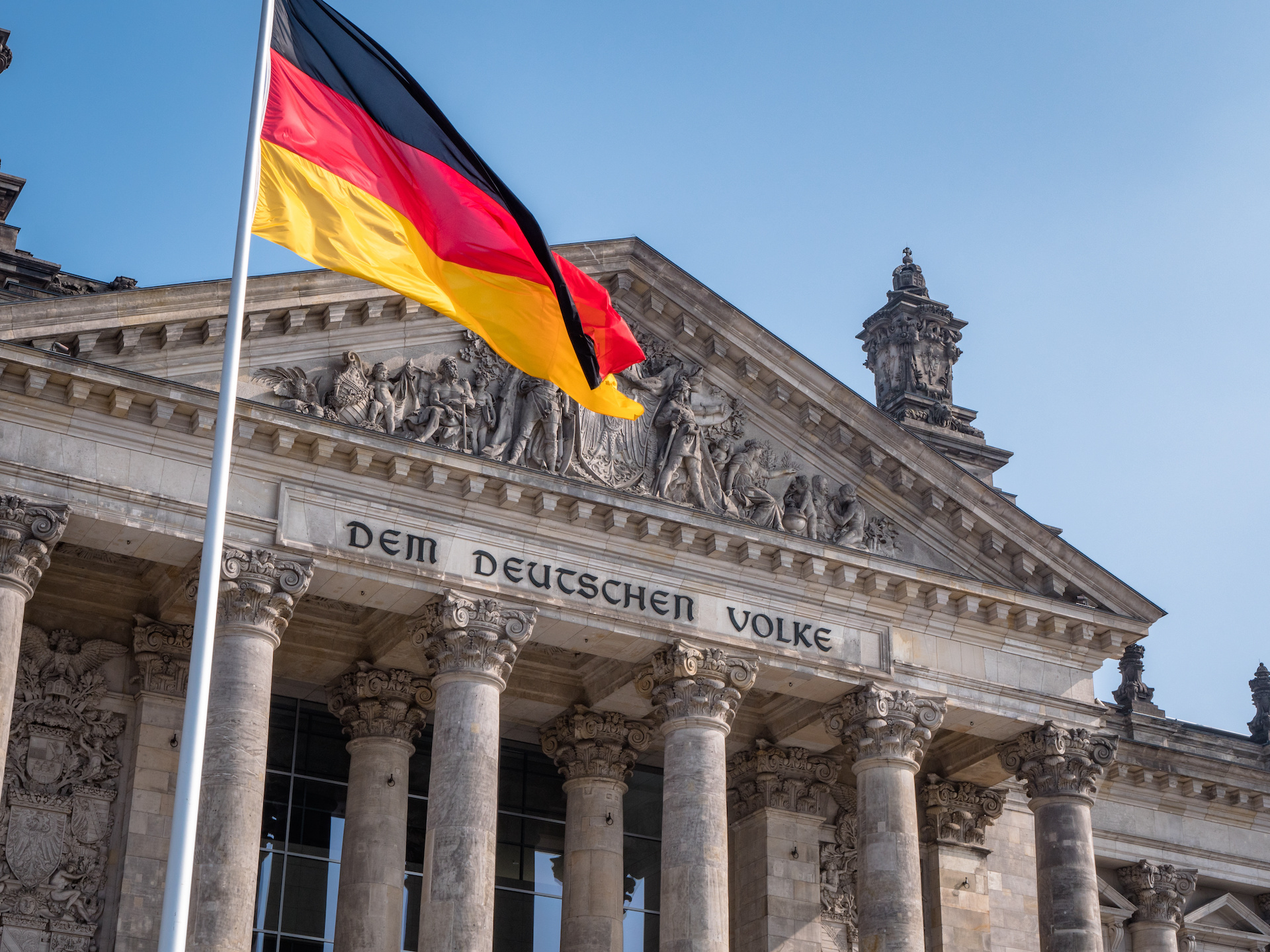 As the German saying goes, aller anfang ist schwer:  All beginnings are hard. Here’s what lies ahead for the country as it prepares to become the first major European weed market by 2024.

When you think of the world’s largest adult-use cannabis market, your mind probably doesn’t go to Europe. But get ready to update your info, because that could change in 2024 if Germany successfully legalizes adult-use cannabis thanks to its population of more than 83 million people.

Wurth is the first professional cannabis legalization lobbyist in Germany. He’s been impacting weed policy as part of his city council since the ’90s, and in 1996, began to “specialize more and more in drug policy reform.”

Still, he was optimistic: “Becoming the world’s third [country] to fully legalize cannabis is quite a big story, with a lot of hurdles. I hope we´ll get it done, and I think we can. But how likely? Today, I say 60%,” Wurth told Leafly.

Signs of support from the German people

In 2021, Ipsos conducted a poll in which 61% of Germans said they would support the controlled sale of cannabis in licensed stores, and there are already reports that the German cannabis industry could bring the country more than $5 billion in annual revenue.

Germany, which legalized medical cannabis in 2017,  currently has an estimated 128,000 medical cannabis patients. Last year, more than 9,000 kilograms (the equivalent of 19,841+ pounds) of cannabis were imported from countries like Canada, Denmark, and Portugal to be studied or sold at German medical pharmacies to be used for medicinal cannabis products.

This figure was up from around 6,300 pounds the year before, showing that the appetite for medicinal cannabis in Germany continues to grow along with the people’s desire for legal adult-use weed.

Germany’s path to adult-use legalization: What are the obstacles?

The hurdles that the country faces in legalizing recreational cannabis are numerous. The pandemic, an increase in the cost of living, and Russia’s war on Ukraine are all factors that put strain on politicians seeking to legalize weed, like The Social Democrats (SPD), Greens, and Free Democrats (FDP) — a three-party coalition that came into governing power in late 2021, also known as the Traffic Light Coalition,.

Each party of the coalition has unique reasons for supporting the legalization of cannabis, like reducing illicit sales, though the SPD is reportedly the most eager to see strong regulation with legalization.

Still, Wurth notes that one of Germany’s biggest hurdles will be to overcome pushback from cannabis legalization opponents. In the aftermath of former Chancellor Angela Merkel’s departure, the Traffic Light Coalition is eager to bring fresh energy to the country. Merkel served as Chancellor for sixteen years, and her party, the Christian Democrats (CDU), was known for being more conservative in its views on cannabis.

In addition to international laws, Germany also has to grapple with EU regulations, and experts continue to debate whether the EU could put a stop to Germany’s legalization plans.

“Whether or not our top politicians really want [legalization] and if they are ready to have some tensions on the international level, we will see. It’s a narrow game,” said Wurth.

As for leading the way in Europe and the EU, Wurth believes there’s “no doubt” that Germany will inspire other countries to legalize recreational cannabis.

“Germany could become the first nation to legalize outside of the Americas. That will bring a big additional momentum not only for Europe, but for the rest of the world!”

What’s certain, Wurth claims, is that there are millions of Germans who love weed and who already accept it as part of their lives.

Budtending by the numbers: Here’s where the jobs are