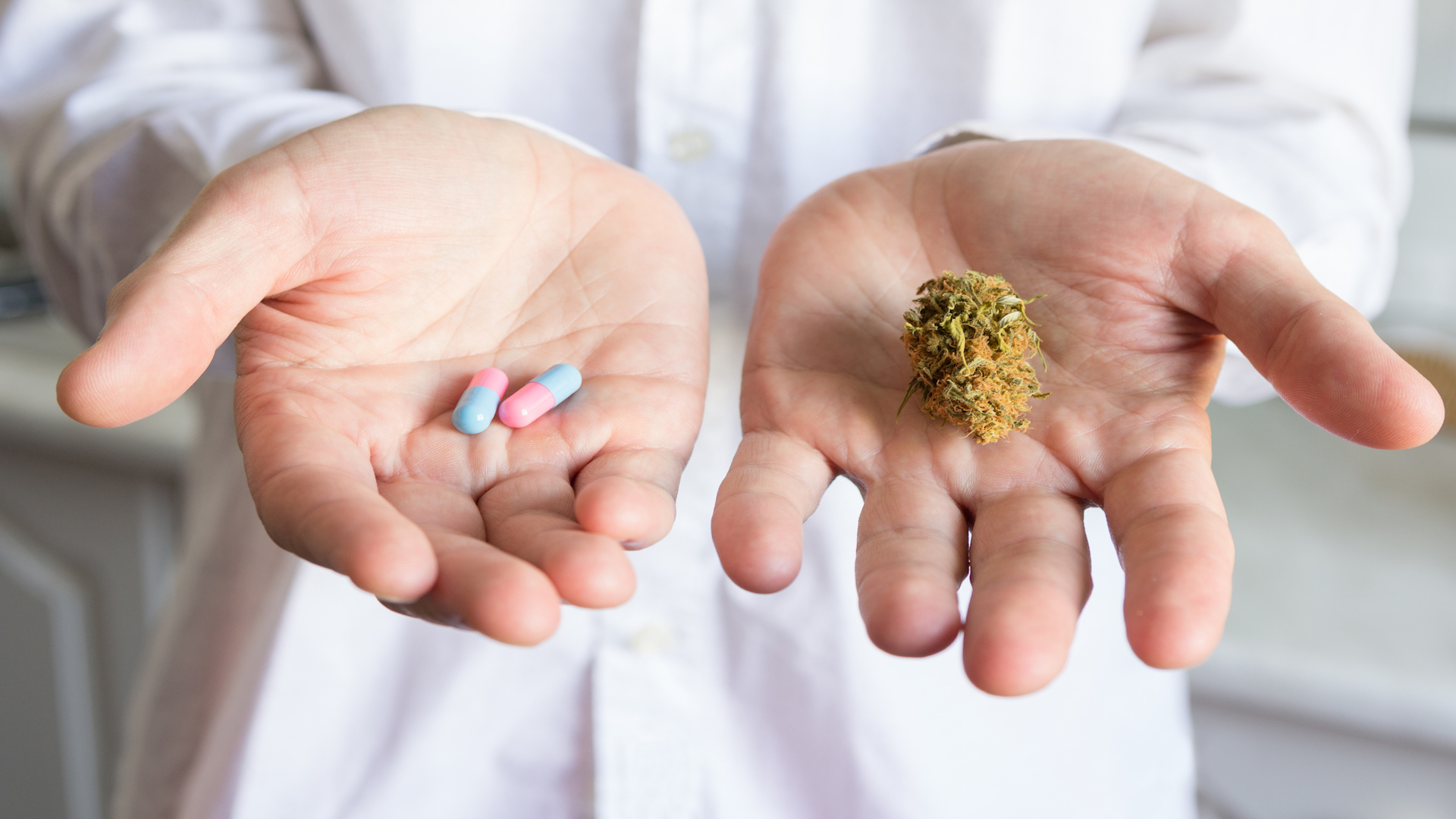 A recent study found that legalizing cannabis can cost pharmaceutical companies billions in sales and market share. Here’s why.

New data shows that when a new state legalizes medical or adult-use cannabis, pharmaceutical companies operating in that state take a significant hit on the stock market.

For the study, researchers compared stock return data from 45 major “legalization events” across California, Oklahoma, Michigan, Mississippi, and Virginia between 1996 and 2018, and defined a “legalization event” as “the day that the state governor signed cannabis (legalization) or voters approved a ballot initiative to legalize access to cannabis, either medical or recreational.”

The findings reveal that the legalization of cannabis in those states coincided with a 1.5-2% drop in stock prices for giants like Purdue Pharma and Pfizer, among others, which amounts to roughly $3 billion in lost sales and nearly $10 billion in market share losses for the industry as a whole.

After analyzing stock market data recorded in the immediate aftermath of cannabis legalization in legal states, researchers observed a statistically significant drop in the returns of major drug companies. The study’s authors said the trend “persists during the 20 business days following” legalization, resulting in market share losses worth billions, and a decline in post-legalization sales for Big Pharma.

Here’s what the new data tells us

The University of New Mexico’s Economics department conducted the study with help from the Finance department at California Polytechnic State University.

Ziemowit Bednarek and Sarah Stith, the authors credited for the report titled “U.S. Cannabis Laws Projected to Cost Generic and Brand Pharmaceutical Firms Billion,” estimate that full federal cannabis legalization could result in an 11% reduction in sales of conventional pharmaceutical drugs. They also saw that the legalization of adult-use cannabis impacted companies twice as much as medical marijuana legalization did during the 1996-2018 time period.

The authors note that branded drug producers were more affected than generic producers. This suggests Big Pharma brands are most impacted by state-level cannabis legalization.

The study concludes that pharmaceutical companies should invest in the legal cannabis market instead of advocating against federal legalization. Still, most major companies have taken a different approach that veers away from legal cannabis altogether.

Some companies are lobbying against legalization

Purdue Pharma and Pfizer are two of many pharmaceutical giants that are actively fighting against federal cannabis legalization. In March, Purdue paid $6 billion to settle lawsuits over its role in fueling the opioid epidemic.

Purdue Pharma and Pfizer are both members of the Community Anti-Drug Coalitions of America (CADCA), which also includes newspaper conglomerate Gannett, the NFL, which boasts the world’s most valuable sports team, and a handful of healthcare and pharmaceutical companies that oppose legalization.

Black Cannabis Magazine visualized the list of partners in a graphic that went viral this summer, pressuring the CADCA to remove the partners’ names from its website. Although Pfizer lobbies against legalization, the company is also investing in the weed industry—and its support of federal prohibition may be in alignment with its business interests.

In December of 2021, Pfizer announced the $6.7 billion acquisition of San Diego-based Arena Pharmaceuticals. The biotech company, which already operates a drug pipeline focused on cannabinoid-related therapeutics, could provide Pfizer with a smooth entry into the legal industry.

Resisting federal legalization could also be Pfizer’s attempt at keeping licenses limited and competition scarce as it commits more resources to Arena and other cannabis-adjacent ventures. Many multi-state weed companies continue to lobby against federal and state legalization measures that compromise their current dominance over limited license markets.

Here’s what Big Pharma stands to lose from legalization

The Big Pharma stock study concluded: “The average change in a firm’s market value per legalization event is $63 million with a total impact on market value across firms per event of $9.8 billion… Using the historical price-to-sales ratio of drugmakers for the year associated with each legalization event, this implies a change in annual sales across all drugmakers of $3 billion per event.”

With the opioid epidemic surging in recent years, the reality of patients who will pay for high-priced weed before taking free pain pills can’t be ignored.

Consider Chris Goldstein, a NORML advocate who has been tweeting through a serious leg injury. Chris’ tweets illustrate exactly why Big Pharma fears expanded access to medical or recreational weed. “They tried to give me oxycontin, for free,” Goldstein wrote online in August. “Instead I’m paying out of pocket to treat my pain with cannabis.”

When you put it like that, Big Pharma’s fears surrounding the end of cannabis prohibition could become a reality, and Americans who want to see the end of widespread opioid abuse and Big Pharma’s role in the crisis make a strong case for supporting legalization in all state and federal jurisdictions.

*Editor’s note: This article has been updated to include original study’s observation that branded drug producers are more impacted by cannabis legalization than generic producers.

Inflation is making it tougher to open a cannabis business