Psychedelics may flatten your brain’s landscape, but in a good way | Turn 420 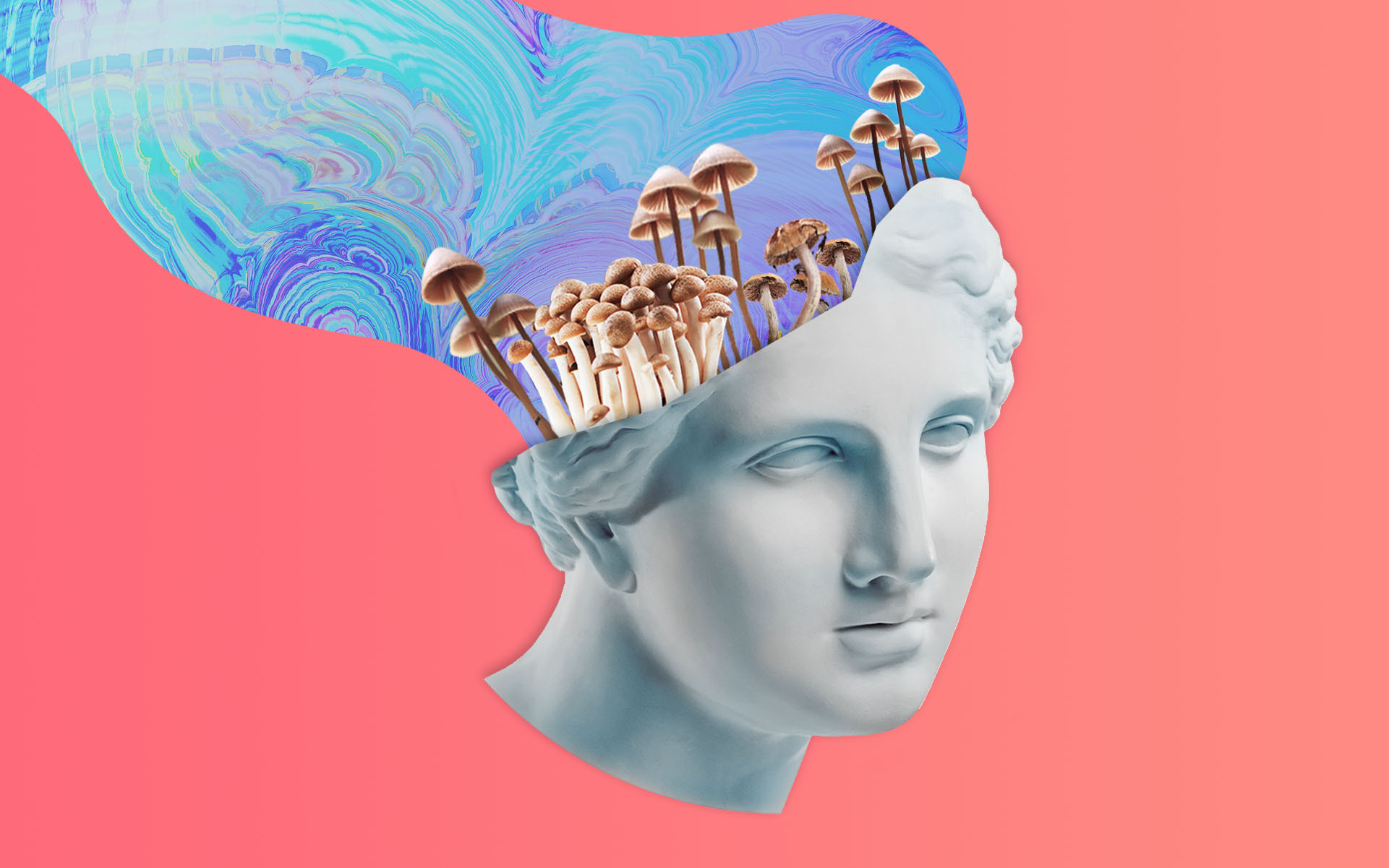 Scientists from Weill Cornell Medicine reviewed recordings from fMRI scans that suggest these substances essentially flatten the landscape of your brain, making it easier to jump between tasks.

Adults in the study group required less mental energy to shift between different modes of activity after using LSD or psilocybin (the psychoactive compound in magic mushrooms).

The research was led by senior author Dr. Amy Kuceyeski and doctoral student Parker Singleton, with the help of researchers at Weill Cornell Medicine and Imperial College of London. The scientists are interested in finding therapeutic use for the substances, and may have established a new way to evaluate the effects of psychoactive drugs on a broad scale.

In the study, researchers tracked the effects of LSD and psilocybin on brain activity using functional magnetic resonance imaging (fMRI) recordings of the brain activity of volunteers. Each volunteer underwent two scanning sessions. One session included a dose of LSD or psilocybin, the other a placebo.

“Serotonin 2a receptors have a spatial distribution in the brain that appears to be optimized for lowering these state transition energies,” Singleton told the Weill Cornell School of Medicine’s newsroom.

The research team now plans to use the same approach to study longer-term effects of LSD and psilocybin on brain dynamics, including those that could be used in clinical settings. They also believe their approach could well improve our subjective understanding of individual psychedelic trips.

Their new approach, which they dubbed network control theory, uses a clustering algorithm to categorize a data set that represents a network’s activities as distinct patterns, or states. In the study, the meta-view of the network’s state-to-state transitions illustrated that psychedelics lowered, or ‘flattened,’ the minimum energy barriers required to transition between states, “allowing the brain to transition from one state to another much more readily,” according to the results.

6 ways to not be ‘that guy’ at the cannabis dispensary

Why does weed give you the munchies?