Benzinga Cannabis Conference Kicks Off in Chicago Next Week | Turn 420 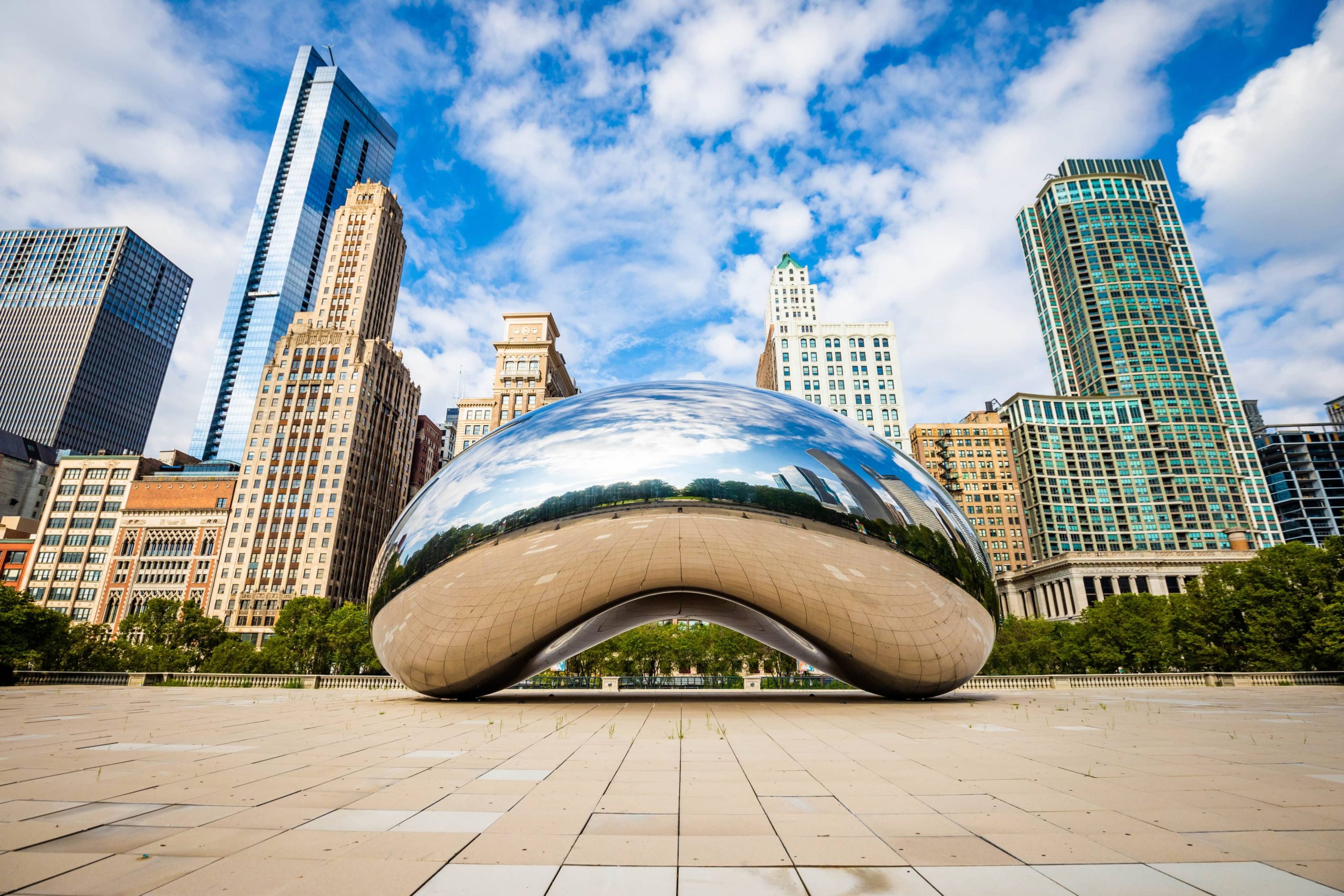 Thousands of cannabis entrepreneurs and activists are expected to descend upon Chicago next week for the Benzinga Cannabis Capital Conference.

The two-day event kicks off on September 13 at the Palmer House Hilton, where attendees will be given an opportunity to broaden their network and listen to a who’s-who of keynote speakers.

The outlet says that a recent cannabis conference “was the very site where Trulieve Cannabis team met Harvest Health & Recreation, which ultimately led to a $2.1-billion acquisition.”

“At this modern day gathering, you’ll have the opportunity to meet some of the most important cannabis stars at the Benzinga Cannabis Capital Conference where you’ll rub shoulders with executives of top-performing companies, glean priceless insights from the world’s leading cannabis investors, entrepreneurs, social equity leaders, women who have taken the industry by storm and so many more,” the outlet said in an announcement earlier this summer.

“Now in its 15th edition, the CCC is where countless companies, from large to small to startups, have met investors who supported them with tens of millions. Sit in on the numerous presentations, fireside chats and exclusive interviews. Enjoy friendly access to companies representing more than 90% of the cannabis industry’s market capitalization in one place.”

A third option, the Investor Pass, is “for institutional and accredited investors,” and costs just under $300.

In addition, the conference will be highlighted by dozens of other notable speakers, such as Vic Mensa, who recently launched Chicago’s first Black-owned cannabis brand 93 Boyz; NFL Hall of Famer Calvin Johnson, the founder of Michigan-based cannabis company Primitiv; boxing legend Mike Tyson, the co-founder of the cannabis company Tyson 2.0; and former professional wrestler Ric Flair, who is involved in Tyson 2.0.

The conference will also have a special emphasis on social equity.

“Through our Cannabis Capital Conference series, we strive to put a spotlight on the conversation surrounding social equity via panel discussions with organizations who are combating inequality in the cannabis industry, individuals who have been adversely affected by the War on Drugs, and policymakers who are leading the charge on writing legislation to undo the impacts of prohibition,” Benzinga says. “Additionally, Benzinga has committed to donating a percentage of all event ticket sales to Last Prisoner Project, a non-profit organization dedicated to cannabis criminal justice reform. We are also proud to offer discounted conference tickets to owners of marijuana businesses who have received state certification for their social equity initiatives.”