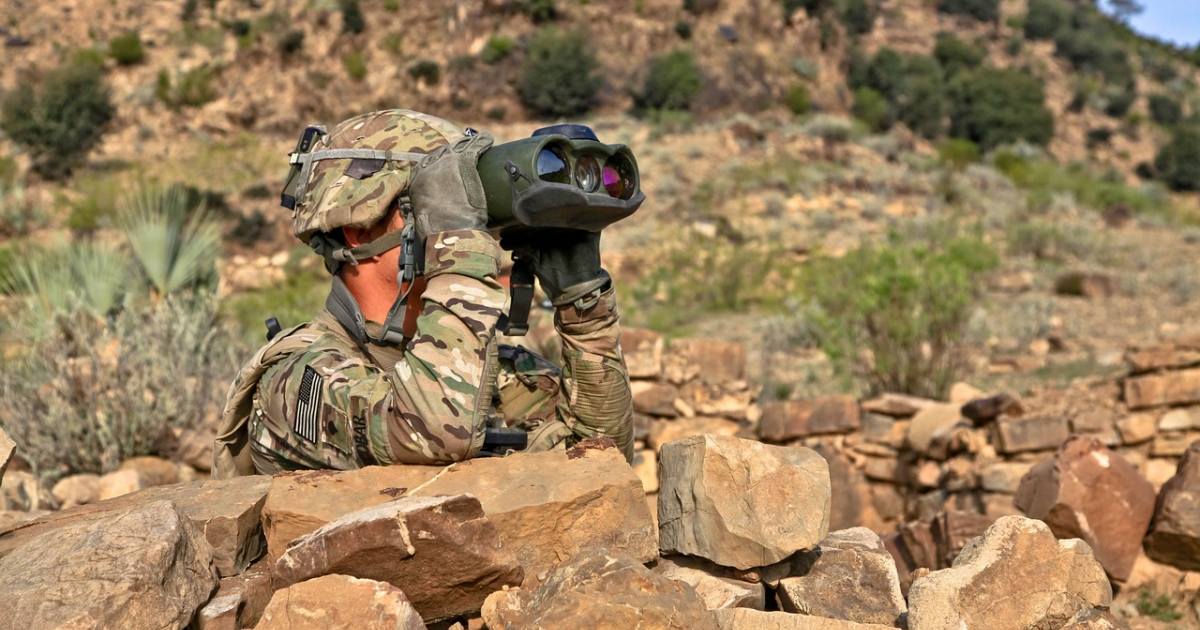 Members of the US Army community believing using Delta-8 THC won’t get them in hot water with their employer may want to think again.

Delta-8 THC has been growing in popularity in the USA due to a perceived loophole in federal law that appears to allow its use.

Delta-8 THC is cannabinoid that can be created by manipulating cannabidiol (CBD) extracted from legally grown hemp. The legal definition of hemp only refers to delta-9 THC levels, which must be less than 0.3 percent. The lack of mention of Delta-8 specifically, or of an all-encompassing statement regarding THC, has been perceived by some as open season on Delta-8 THC production and sales. However, some states have sought to rein it in.

Army officials have also made it clear under Army Regulation 600-85 (The Army Substance Abuse Program) under Paragraph 4-2 “Policy” that delta 8 is no-go. It states:

“The use of products made or derived from hemp [as defined in 7 USC. 1639o], including cannabidol (sic) CBD, regardless of the product’s THC concentration, claimed or actual, and regardless of whether such product may lawfully be bought, sold, and used under the law applicable to civilians, is prohibited …”

Note that a distinction is not made as to the type of THC; it’s a blanket statement.

Apparently, the US Army has been testing specifically for delta-8 use since July 2021, and since the beginning of October last year, 20 soldiers have tested positive for Delta 8. Furthermore, testing of products seized have commonly revealed these are not delta-8 THC at all, or are coming back with delta-9 concentrations above 0.3 percent.

According to Army Substance Abuse Program specialist Byron Goode; there are three things that make Delta 8 risky for soldiers and civilian employees:

“One, because it’s legal; two, because so many people don’t know about it; and three, we don’t know all the real adverse effects of it on our health.”

A US Army article with further commentary is available here; While some of the terminology and comments in it are a little muddled, the underlying message is clear. Don’t use Delta 8 THC if you want your army career to continue.

4 Things to Know About Delta-8-THC, the New Cannabis Drug