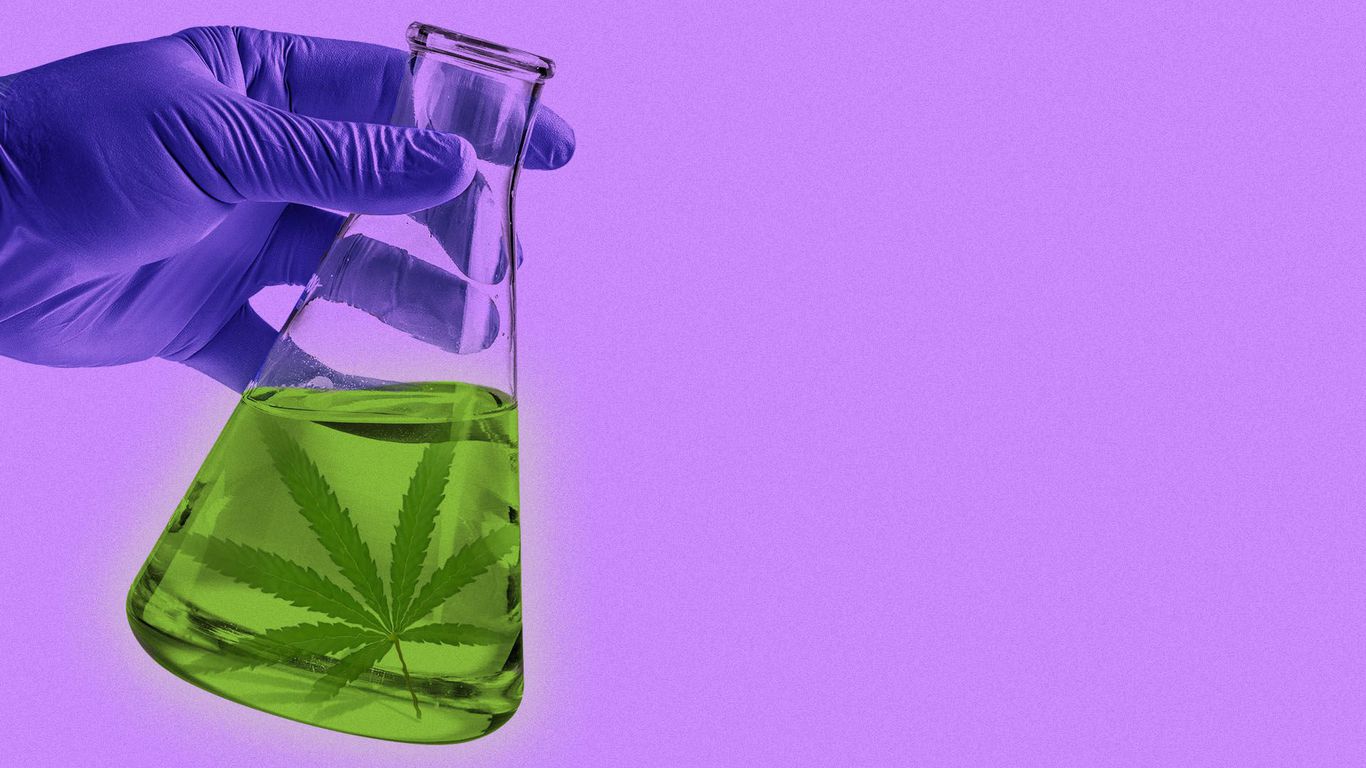 The legal status of Delta-8 THC, the popular cannabis derivative sold in smoke shops and CBD stores across Texas, has been hazy. As of now, though, it’s legal.

Context: Delta-8 is the milder cousin of definitely-illegal-in-Texas weed. It’s consumed mostly in the form of edibles and vape cartridges.

Why it matters: If Delta-8 THC is criminalized, countless Texans could face felony charges, jail time and fines up to $10,000 for selling or possessing a product that consumers incorrectly believe is legal.

Driving the news: The Texas Department of State Health Services’ “Consumable Hemp Program” webpage was updated this month, specifically mentioning that legal products must contain less than 0.3% Delta-9 THC, but it makes no mention of Delta-8.

Zoom in: Austin’s own Hometown Hero, a CBD dispensary, has fought the agency’s attempt to classify Delta-8 as a Schedule I drug, which effectively made it illegal.

Delta-8 is legal for now, but the back and forth has had a big impact on local sellers, who say they’ve been left in the dark.

General manager Samantha Peters of Green Herbal Care, a cannabis shop with three locations in Austin, said the business watched sales of Delta-8 plummet after the state health agency’s attempt to classify it as an illegal drug.

Context: Delta-8 is naturally occurring and extracted from hemp, which was legalized as part of the 2018 Farm Bill.

What’s next: Jay Maguire, executive director of the nonprofit Texas Hemp Federation, said he expects the court of appeals to take six to 18 months to make a decision, but the group is confident that Delta-8 will remain legal.

Yes, but: “It puts us in purgatory,” Peters of Green Herbal Care added. “You have to have a lot of patience as a business owner right now.”