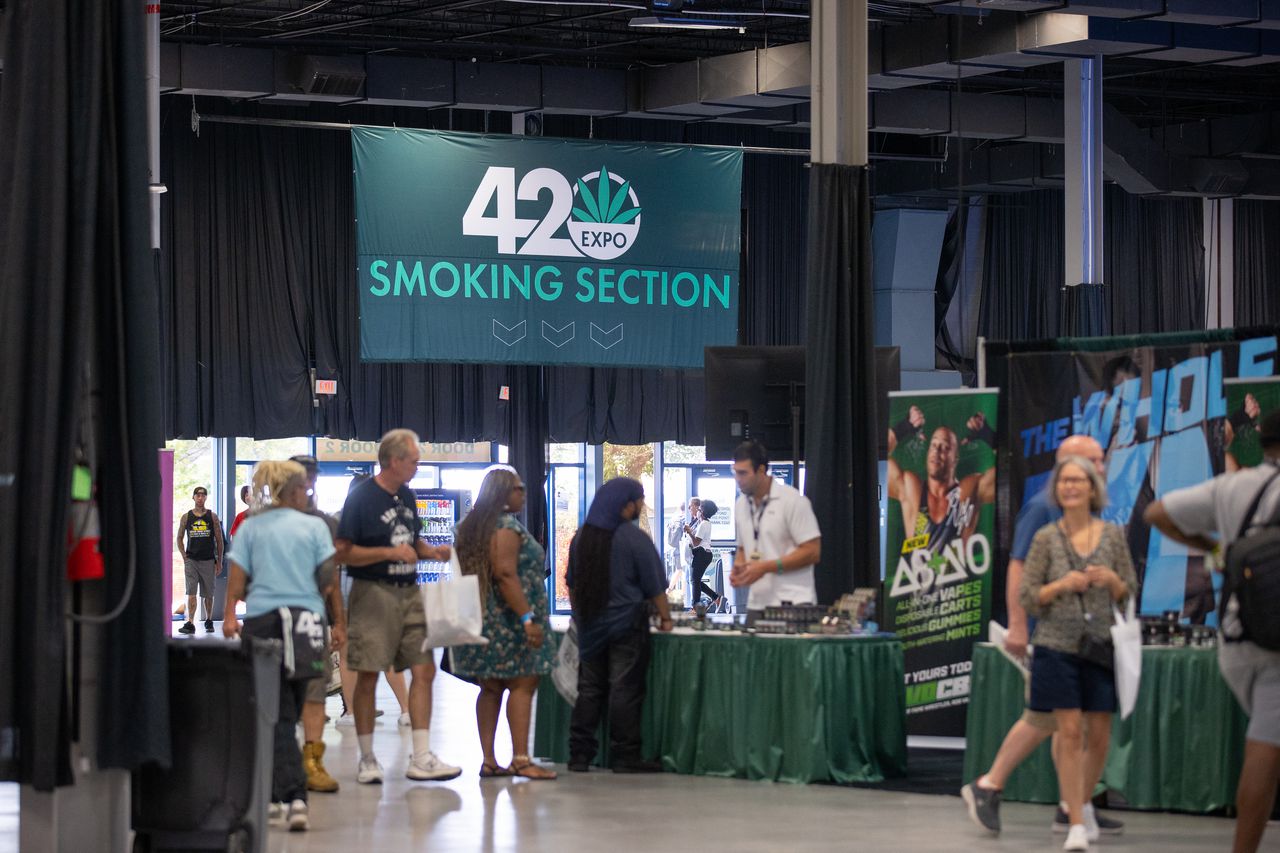 Before they sell out: Get tickets to NY Cannabis Insider’s conference on Nov. 4 in Tarrytown, featuring a slew of expert panelists, free business consultations and professional headshots, networking, lunch and a happy hour.

In a week that included some big moves from the Biden Administration toward eventual federal marijuana legalization, we covered a lot of federal and NY-centric issues.

Let’s take a look at the stories we ran:

President Biden’s announcement that he would pardon thousands convicted of cannabis possession – and that he asked the attorney general to review how marijuana is legally categorized – came days after I ran an analysis of why federal legalization is unlikely to happen anytime soon.

I was surprised and elated to hear Biden take such bold executive action, but I think most of the points made by experts I spoke with still hold up: there’s still nothing resembling a consensus in Congress on important issues like social equity and regulatory structures; and I’m not sure that Biden’s announcement changed the political incentives of those who oppose legalization.

In a story by NY Cannabis Insider Editor and Publisher Brad Racino, Gov. Kathy Hochul doubled-down on the state’s timeline to open dispensaries before 2023. Hochul told Advance Media New York’s editorial board that the state’s plan to have 20 conditional adult-use retail dispensaries open by the end of this year is “still on track” – and to expect “another 20″ to open every month or so thereafter.

In his story, Brad writes about issues that will make that difficult to achieve – issues NY Cannabis Insider has been covering for a while now. We’ll see how it all shakes out, but launching 20 dispensaries a little over a year after the Cannabis Control Board held its first meeting would certainly be an achievement.

We also published new data on conditionally licensed cultivators in the state in our ever-growing repository. The database now contains all first- and second-round licensees.

On Wednesday, I wrote about the risks and benefits for companies that make and sell hemp-derived Delta-9 THC. Companies that sell the product enjoy some pretty significant upsides: they don’t pay the high regulatory costs that companies operating on legal state marijuana markets do, and they’re allowed to sell across state lines.

However, these entrepreneurs are also operating on shaky legal ground, which is subject to change at any moment.

I also took a look at a legal argument that MSO MedMen is making in federal court, which could make it more difficult for other weed companies to find real estate. The company is arguing that a landlord can’t hold MedMen responsible for paying about $1 million in back-rent because marijuana is federally illegal.

Benjamin Rattner, an attorney with Cermele & Wood and a member of the NYC and Hudson Valley Cannabis Industry Association, contributed a piece to NY Cannabis Insider that examines a trademark lawsuit in New York involving a major weed brand, Cookies, and what the legal case could foreshadow.

And continuing our People to Know in NY Cannabis series, last week we featured Reggie Keith, a legacy operator who runs Canna-House, a Buffalo-based private social club centered around cannabis.

That’s all I have for now, I hope everyone has a great (three-day for some!) weekend.