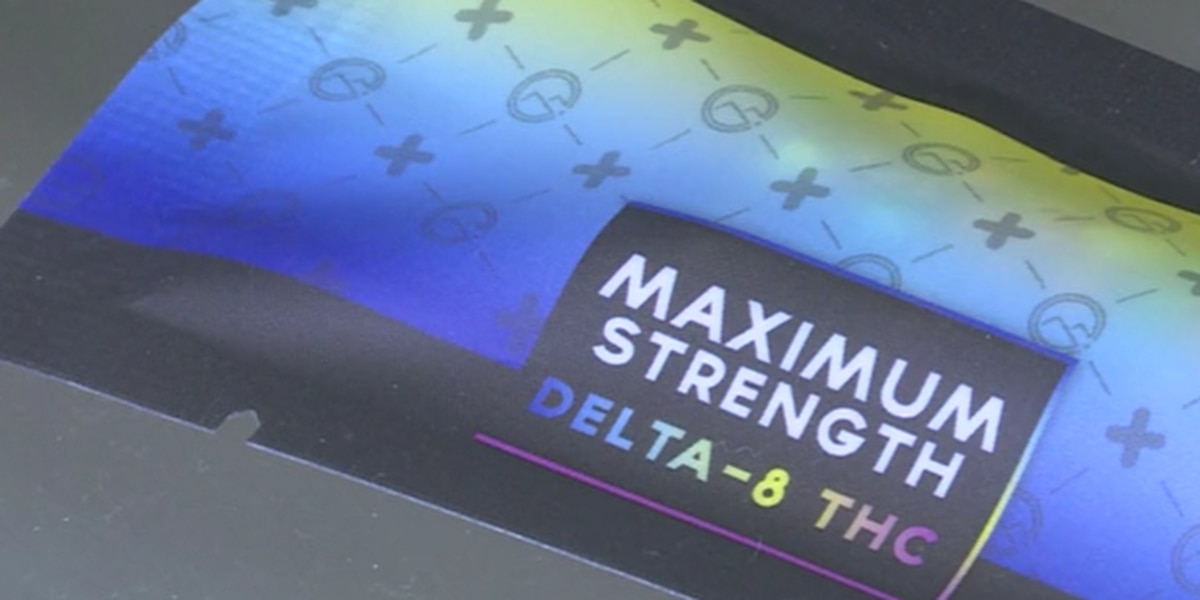 WICHITA, Kan. (KWCH) – The Kansas attorney general says it’s illegal and more county and district attorneys are saying they will prosecute stores that sell it. But with the law on its side for now, Delta-8 THC still being sold in many areas including Sedgwick County.

The FDA offers the following definition for Delta 8: “A psychoactive substance found in the Cannabis sativa plant, of which marijuana and hemp are two varieties.” Delta-8 THC is similar to other forms of the drug, including Delta 9, which is more potent.

For now, the use of Delta-8 THC is legal in Kansas, but Attorney General Derek Schmidt disagrees with that. He expressed his opinion publicly in December.

“THC comes within the definition of a Schedule-1 controlled substance (which includes drugs like marijuana and cocaine) and is unlawful to possess or sell in Kansas,” Schmidt said.

He stated the only exception with Delta-8 is when it’s made from industrial hemp and if it has no more than 0.3% THC.

In Wichita, CBD Plus USA Owner Jorden Kaufmen said Delta-8 was legalized in 2018 with the U.S. Farm Bill. He said the substance is “a hemp-derived THC.”

“It’s about 70% as strong as something you would get in a medical marijuana or recreational marijuana state,” Kaufman said. “It’s a good, happy medium. We have a lot of customers that like it because it allows for daytime use and (the user) remains focused, but they get the pain relief. And our No. 1 thing I would say it’s used for, is for sleep.”

Douglas County indicated it will begin prosecuting stores caught selling Delta-8. Selling it is allowed in Sedgwick County, but Sedgwick County District Attorney Marc Bennett said his office will review cases investigated and the attorney general’s opinion would be a relevant factor to consider.

“It would be, in my opinion, pretty surprising if they came out and went after hemp-derived product so personally. I think we’re going to be okay,” Kaufman said. “Until that changes, we’re going to continue to sell it.”