HHC Is Starting to Get a Lot of Hype for Its Distinctive qualities, so We Put Three Different Products to the Test. | Turn 420 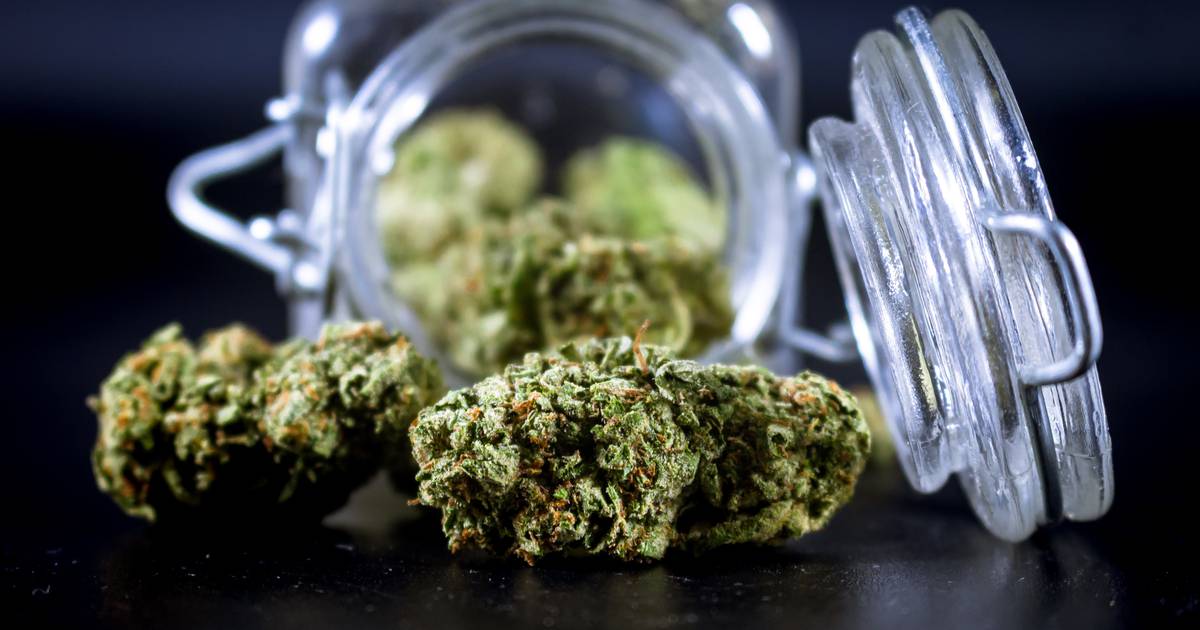 New cannabinoids are being discovered all the time. Whether they’re synthesized or isolated, cannabinoid discoveries seem to pop up faster than we can wrap our heads around what they may or may not do to our bodies.

Take, for example, HHC, a novel addition to the hemp-derived, alternative cannabinoid lineup. Like delta-8, THC-O and delta-10, HHC is another form of THC that delivers effects that are distinct from its more popular recreational cousin, delta-9 (for the uninitiated, delta-9 THC is what’s measured by percentage points on the packaging of your favorite dispensary products).

HHC may not have the cachet of more familiar cannabinoids, but it may offer some very specific value not found in recreational cannabis—especially for low-tolerance smokers who tend to let their stashes molder.

HHC is not only shelf-stable and resistant to the UV rays and heat that degrades delta-9 THC, its effects are reportedly 50% to 80% as strong as medium-potency weed, which is to say, it’s a low-stakes cannabinoid that leads to a mellower high.

To learn more about this new(ish) variation of THC, we took a deep dive into its source, effects and manufacturing processes to find out whether it’s worthy of space in our stash box.

Hexahydrocannabinol, or HHC, is a naturally occurring, trace element of cannabis first synthesized in the late 1940s by chemist Roger Adams. Because of its natural scarcity, commercial HHC must be synthesized in a lab. Essentially, HHC is a hydrogenated, semi-synthetic form of THC, kind of like what margarine is to butter.

HHC is basically THC without its double-bond chemical structure. In HHC, all the double bonds have been broken and replaced with hydrogen (aka hydrogenation). The difference between the two comes down, primarily, to how they degrade. THC may be the most abundant cannabinoid, but it is also the most fragile. HHC on the other hand, could be stored long term since it is far less affected by UV exposure.

Despite the creepy and/or snake-oily reputations of synthetic and alternative cannabinoids, HHC is, in fact, a naturally occurring phytocannabinoid. It appears as THCA degrades, albeit in very small quantities.

Since HHC is so naturally scant, it must for manufacturing purposes be created via hydrogenation. This process involves THC that’s been converted from hemp CBD or extracted in its natural form, concentrated, then subjected to high-pressure hydrogen and an inert metal catalyst. The reactions break THC’s double bonds, then restablize them with hydrogen. It’s a volatile process that can only be executed in very specific conditions. And like many other concentrates, there is concern that lingering solvent or unwanted chemical byproducts may be present in the resulting product.

However, there is not yet evidence to suggest HHC itself is harmful. So far, the synthetic cannabinoid has shown promise as a painkiller and stress reliever without causing an unmanageable heady high.

Since I’m a professional, I was eager to audition HHC myself, so I sampled a variety of products, including gummies, a tonic and a vape. Here are the results:

Eating the recommended dose of 30 mg felt like, for my high-tolerance self, an overportioned microdose of THC. I could compare the effects to what I would have felt from a 5 to 7 mg square of medicated candy: a gentle mood lift, calm clarity, patience and some everyday pain relief. This smoothly evaporated within about an hour. There was a lasting hint of psychotropic sparkle that might leave lower-tolerance users slightly swooning, but the high lacked the dimension of THC, which could attract users who are intimidated by its potency.

About five minutes after swishing this syrupy-sweet, cherry-flavored potion between my cheeks, I experienced a light flush of euphoria. Again, the effects were like a superpowered microdose: very manageable, but still a bit glittery. On the downside, the tonic was too sweet for even my sweet tooth, which may negate any therapeutic benefits. One of my side effects was a sugar headache.

Girl Scout Cookies is a perennial fave because of its balanced, relaxing high, but the HHC version is a faint reflection of the full-spectrum flower. I did experience some slight muscle pain relief and a mild mood boost, but overall the cookie-sweet vape lacked the familiar chest-expanding euphoria of its namesake. It might have a place in the stash box of someone who would benefit from low-stakes, on-the-go medication.