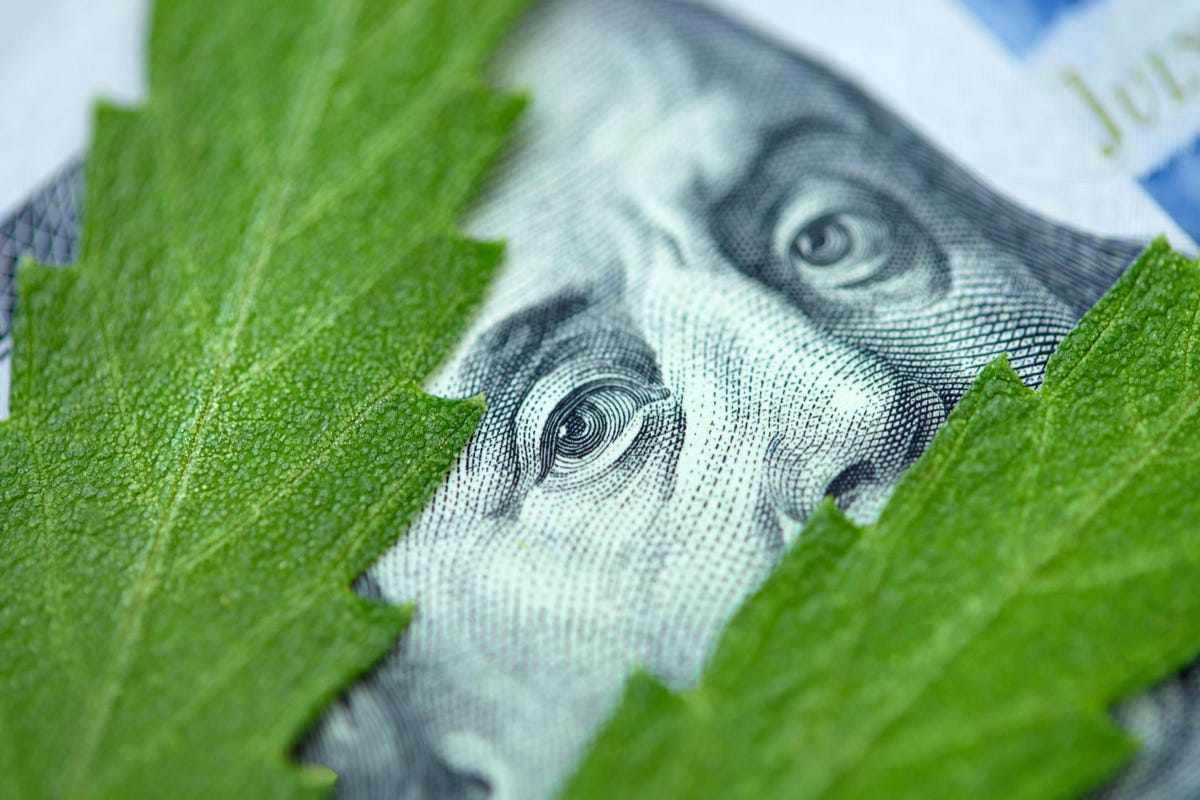 Delta-8 THC products have seen a surge in popularity in the past two years, resulting in over $2 billion in sales as an alternative to traditional marijuana.

According to a recent report by cannabis analytics firm Brightfield Group, the increasing popularity of delta-8 THC products is causing other cannabis industries to take notice and take action.

Delta-8 THC is a psychoactive cannabinoid derived from hemp that has been reported to produce similar but milder effects than traditional delta-9 THC contained in marijuana. Delta-8 THC is found naturally in small amounts, but the products currently on the market are created by chemically converting CBD into the Delta-8 molecule.

Delta-8 THC products popped up following the 2018 Farm Bill, which legalized hemp cultivation with a THC level below 0.3% at the federal level. However, the legalization brought companies to produce a wide array of products containing minor non-psychoactive cannabinoids, such as CBD and CBG, but also other cannabinoids that have milder psychoactive effects than THC, which are not categorized as illegal because they are derived from hemp.

However, there have been safety concerns raised about Delta-8 THC and similar products, as the conversion of CBD molecules into THC molecules requires a skilled chemist to ensure safety, and improper or imprecise techniques can lead to high levels of impurities in the final product. In addition, the health effects of consuming these impurities are currently unknown.

Nevertheless, the report notes a considerable overlap among the users of CBD, cannabis, Delta-8, and other newly developed cannabinoid products.

The report indicates that 35% of CBD users have purchased psychoactive hemp-derived products within the last half-year. Furthermore, in states where marijuana is legal, nearly a quarter of marijuana users express interest in purchasing delta-8 products in the future. As consumers are inclined to experiment with new products, there may be a shift towards delta-8 over time, particularly if the cost difference remains favorable.

In states where marijuana is still illegal, delta-8 has emerged as a cost-effective and accessible way to experience psychoactive cannabis. It can be obtained legally or through mail-order, providing consumers with a less risky (legally) alternative to getting marijuana illegally.

That was also confirmed by a study published last year, which showed that the public interest in delta-8-THC increased rapidly in 2020 and 2021 and was exceptionally high in those U.S. states that haven’t decriminalized or legalized recreational cannabis.

However, the report notes that delta-8’s increasing popularity in places where marijuana is still illegal could negatively impact support for legalization.

“If Delta-8 continues to gain popularity and build a foothold in areas where Delta-9 is restricted, legalization measures could see less popular support and grassroots fundraising, slowing progress toward full U.S. legalization,” the report reads.

In addition, it seems that there is already a significant amount of confusion between delta-8 and delta-9, the main compound of marijuana, even in places where that is legal.

The report observes that retailers selling delta-8 products present themselves as dispensaries and do not clarify that the compound is derived from hemp.

The authors of the report have observed some changes in consumer behavior in the CBD market, which may provide insight into how the Delta-8 market is affecting the industry.

According to Brightfield Group, there has been a decrease in online purchases of CBD since its peak in November 2020, with a steep drop in online sales observed from November 2021 (reportedly down 53% from Q4 2021 to Q3 2022).

During this period of decline, there has been a 42% rise in purchases from vape and smoke shops, which provides more chances for consumers to be exposed to hemp-derived THC products. As 64% of CBD users report using marijuana at least occasionally, these consumers may be inclined to shift towards THC, particularly in areas where adult-use THC is not legal.

The report suggests some options that marijuana and CBD companies can take to deal with the surging popularity of delta-8 THC products.

To compete with the delta-8 THC gray market, companies in the marijuana and CBD industries should focus on promoting the importance of safety and testing for hemp-derived psychoactive products. They should highlight the lack of oversight and testing for delta-8 THC products which can make them potentially more dangerous than naturally derived ones, such as CBD.

An alternative approach, according to the report, is for marijuana and CBD companies to “diversify” into the delta-8 THC market by incorporating Delta-8 and other similar products into their product offerings.

“Cannabis companies should consider if they want to invest in launching Hemp-derived Cannabinoids in non-legal THC markets to get regional brand exposure before full legalization occurs. Although this could cause confusion later, it is a way to seed the brand while regulatory and legal issues settle,” the report reads.

Many companies operating in this field are choosing to overlook delta-8 THC products with the expectation that they will soon disappear or be banned by the 2023 Farm Bill or similar state laws.

The legal status of Delta-8 and similar compounds is uncertain, and it might be the best choice for a company not to involve itself with them, according to the report.

Although the legal status of delta-8 THC is still uncertain, some states have taken action and tried to ban them.

The Food and Drug Administration (FDA) reported 104 cases of adverse events related to delta-8 THC products between December 2020 and February 2022. In May, they issued warning letters to five companies selling these products, citing illegal marketing and unapproved treatments for medical conditions, as well as drug misbranding and the addition of delta-8 THC in food.

It’s uncertain what the future holds for products like delta-8 THC and other hemp-derived cannabinoids with psychoactive effects, as the upcoming Farm Bill, set to be written this year and take effect in 2024, has the potential to greatly impact the current gray market. The Farm Bill could bring regulation to this unregulated market, completely ban these products, or take no action at all. It’s a waiting game to see which direction the bill will take.