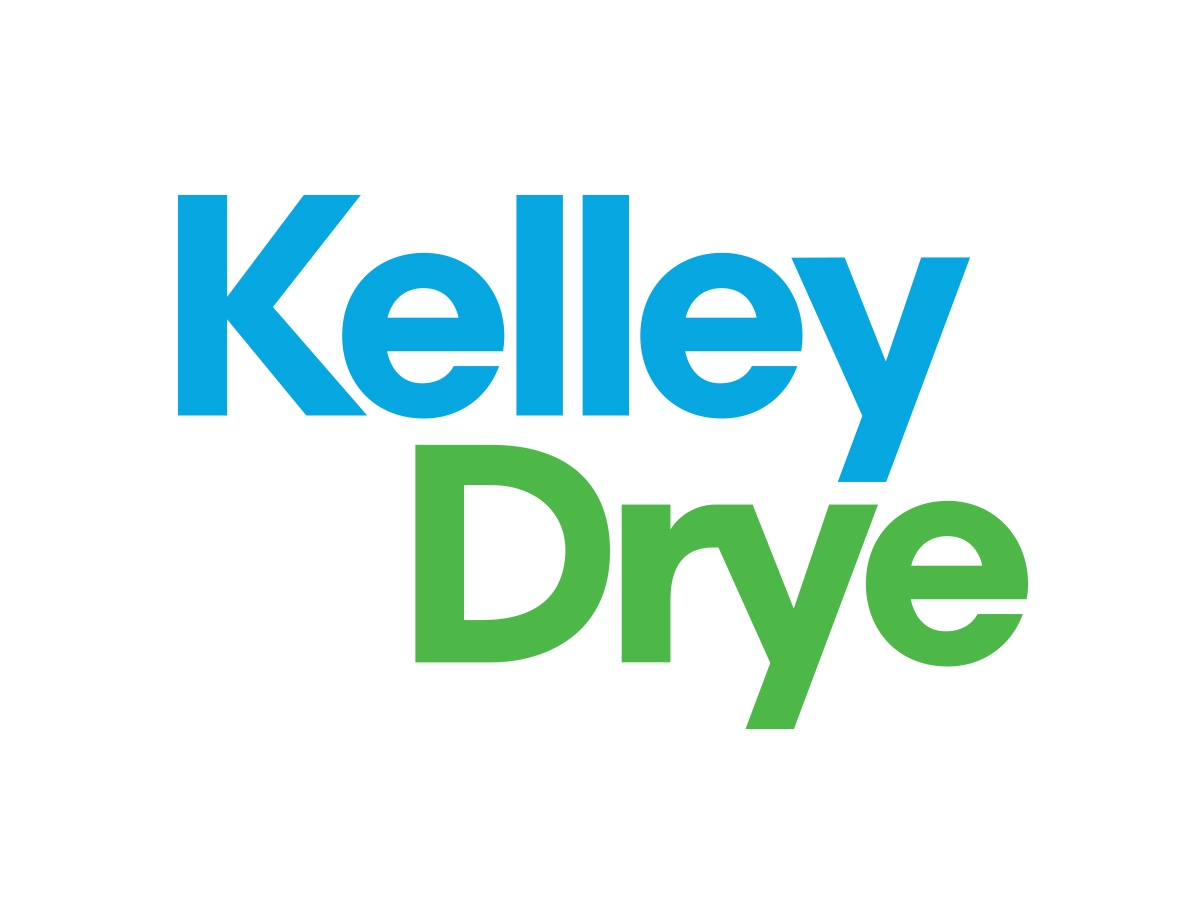 Welcome to our weekly roundup of CBD and hemp-related legal and regulatory news:

The FDA named Norman Birenbaum as senior public health advisor at the agency’s Center for Regulatory Programs. From 2016 to 2019, Birenbaum oversaw R.I.’s medical cannabis and hemp programs, as well as created the state’s Office of Cannabis Regulation. In Dec. 2019, he was appointed as the director of Cannabis Programs for New York State, where he supervised the regulation and policy development of the state’s medical cannabis and hemp programs. U.S. Hemp Roundtable GC Jonathan Miller noted the FDA’s appointment of Birenbaum signals a positive step forward for the regulation of hemp-derived CBDs.

The Idaho State Department of Agriculture is banning hemp and hemp-derived ingredients in animal feed, pet food and supplements sold in the state. The move is in consensus with the FDA and Association of Animal Feed Control Officials, which haven’t approved the use of hemp for those purposes. The state agency said it would begin inspecting for hemp and hemp-derived animal feeds starting on Nov. 1 and violations will be subject to a stop-sale order and possible further action from regulators.

A USDA report discusses the growing popularity of hemp as more countries depart with prohibition. For U.S. stakeholders interested in entering the European market, the USDA said it’s important for producers to understand hemp regulations vary from country to country. While businesses only qualify for EU’s direct payments for hemp containing up to 0.3% THC, it’s possible to plant hemp with THC levels over the EU limit if it’s authorized by national regulations.

Hempcrete was approved for the 2024 International Residential Code (IRC), which governs U.S. residential building codes for 49 out of 50 states, with Wis. being the sole non-participant. It was approved as a non-structural wall infill system similar to cob and straw bale construction. The approval applies to one- and two-family dwellings and townhouses, and is expected to increase the availability of hemp-based building materials and facilitate greener construction projects around the U.S.

Va.’s AG is cracking down on Delta-8 THC sales citing health concerns. The actions leave some of the state’s hemp businesses looking to move out, particularly to neighboring N.C. and Tenn., and some are taking jobs with them. Claiming the dangers posed to children eating edibles in deceptive packaging, AG Jason Miyares (R) and the Ag. Commissioner sent warnings to producers of Delta-8 products. They interpret the Va. Food and Drink Act as giving them the power to ban sales and deliver fines. This comes after the Va. legislature legalized sales of Delta-8 edibles.

In a response brief, the named plaintiffs said 22nd Century Group misstated the Second Circuit’s findings when it overturned the original dismissal, arguing the panel explicitly stated the company’s denial of an investigation was misleading. The investors are pushing back against the hemp biotech’s bid to dismiss their proposed class action alleging its cover-up of an SEC investigation caused its stock to drop, arguing the complaint shows the company and its officers knew about the investigation and deliberately hid it to inflate stock prices.

Okla.’s medical marijuana industry is facing numerous changes following the state’s implementation of a seed-to-sale tracking system, leaving thousands of licensees facing fines and the Okla. Medical Marijuana Authority locked in multiple lawsuits over the matter. The legal challenges are the latest hindrance to the state’s efforts to use a statewide tracking system to crack down on black market sales and improve quality control.

Although U.S. Supreme Court Justice Clarence Thomas questioned the federal prohibition on state-legal cannabis, a Tenth Circuit judge cast doubt on whether those statements support Standing Akimbo’s challenge of IRS Section 280E. Judge Bobby R. Baldock said the statement by Justice Thomas wasn’t a holding of the Supreme Court and wondered about its usefulness in the case. Representation for the dispensary insisted Justice Thomas was sending a signal on what the Supreme Court would be willing to review and that the justices would likely take on Standing Akimbo’s case.

Carly Bittlingmeyer says in her proposed class that Trulieve sent sales texts to her cellphone, including after multiple ‘STOP’ requests. She claims she registered her number on the National DNC Registry more than 30 days before Trulieve’s first text and never signed any type of authorization permitting or allowing the placement of a telephonic sales call by text message using an automated system for the selection and dialing of telephone numbers. She contends the cannabis company broke the TCPA and Fla. state law and seeks statutory damages and an injunction requiring Trulieve to stop telephonic sales calls made without express written consent.

According to Cann Distributors, Pacific Banking CEO Justin Costello gave evasive testimony, flouted four court discovery orders, pretended he didn’t remember key transactions in the case and submitted a doctored financial statement to the court. The cannabis company accuses the bank of failing to pay millions in state taxes on its behalf, and asks a Calif. federal judge for sanctions and a default judgment.

U.S. District Judge J. Paul Oetken found it can’t be said that defendant Robert G. Lopez lacks a worthy defense to the claims in this case, even if his position isn’t likely to succeed. According to Lopez, the NYC New York Cannabis mark with the depiction of a cannabis leaf isn’t identical to the city’s “NYC” mark.

Lexington man says he meant to buy CBD oil, but it was Delta 8. He hit a bus, now he’s suing