Biden Agrees to Marijuana Reform, Abbott Not So Much | Turn 420 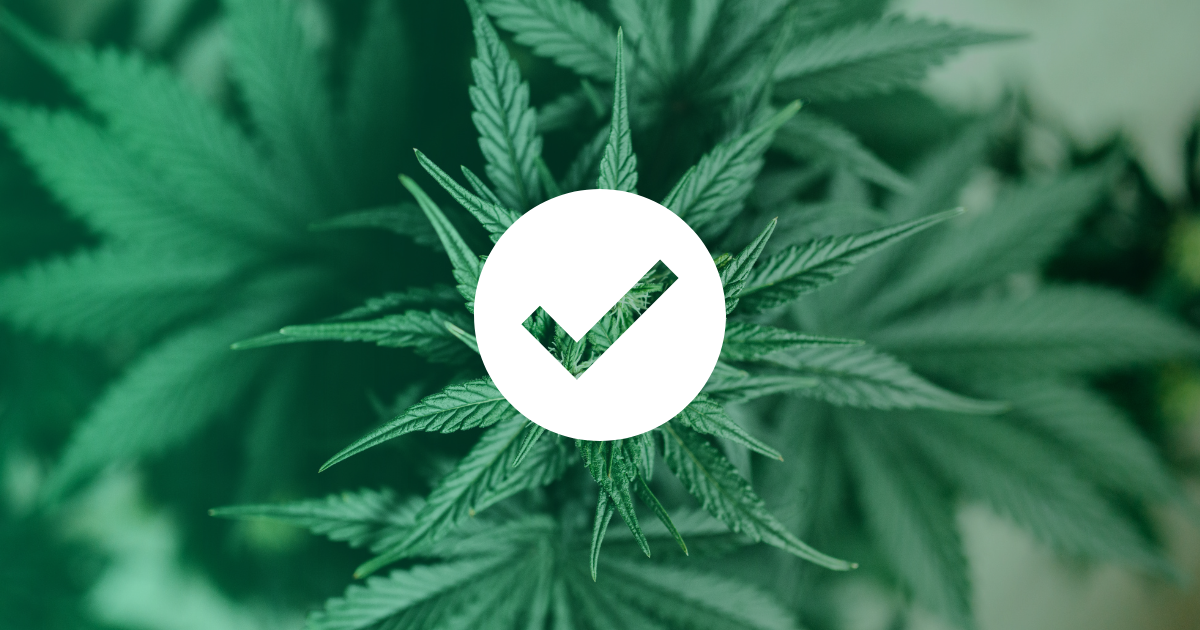 More specifically, the Biden administration said they are working with the Department of Justice to create pardon certificates for any eligible individuals.

President Biden also urged governors to decriminalize simple possession of marijuana in their states and instructed the Department of Health and Human Services and the DOJ to review how marijuana is scheduled under federal law.

Currently, marijuana is listed as a Schedule I controlled substance in the Controlled Substances Act- at the same level as heroin and LSD.

“In terms of the time, the process will take some time because it must be based on a careful consideration of all of the available evidence, including scientifical — scientific and medical information that’s available,” a senior administration official said at a press conference.

After review, this executive order means marijuana could be moved to a lower category on the Controlled Substance Act, effectively decriminalizing the drug nationwide.

The Biden administration estimates the executive order will help over 6,500 people convicted or incarcerated with simple marijuana possession charges.

On the other hand, many immigration advocates voiced mixed reviews of the order since it does not apply to undocumented immigrants–meaning marijuana possession is still a detainable and deportable offense for people without citizenship.

It’s also still unclear if this pardon applies to people on the Deferred Action for Childhood Arrivals temporary citizenship program.

This order also doesn’t federally legalize cannabis, but it is one of the first significant steps in progressive proposals on marijuana reform.

Abbott’s administration released a statement on Thursday rejecting the President’s call to action on decriminalization.

“Texas is not in the habit of taking criminal justice advice from the leader of the defund the police party and someone who has overseen a criminal justice system run amuck [sic] with cashless bail and a revolving door for violent criminals,” Abbotts spokesperson Renae Eze wrote in a statement.

“The Governor of Texas can only pardon individuals who have been through the Texas Board of Pardons and Paroles system with a recommendation for pardon.”

Regarding Texas law, recreational marijuana use and possession are still illegal. Medical marijuana is accessible in the state for individuals with conditions such as epilepsy, autism, cancer, post-traumatic stress disorder, and more.

Two ounces of marijuana possession is considered a Class B misdemeanor with up to 180 days in jail and a 2,000 fine under state law.

According to records from the Texas Department of Public Safety, DPS officers arrested over 22,537 Texans for marijuana possession in 2021– 34 percent of those arrests were Black people.

And despite 72 percent of Texans supporting medical marijuana and 55 percent supporting legalization for all adults, according to polls, official legislation hasn’t been enacted.

Texas House Republicans and Democrats passed legislation to decriminalize cannabis and lessen criminal penalties in the 2021 legislative session. The Republican-controlled Texas Senate refused to call a vote on the bill or pass any reform.

Throughout their eight-year term, Abbott and Lt. Governor Dan Patrick said they support decriminalizing cannabis but have only enacted Delta-8 and hemp-based policies.

The difference between hemp and marijuana is the amount of tetrahydrocannabinol or THC it contains– anything higher than 0.3 percent of THC is marijuana. Abbott signed legislation legalizing hemp in 2019.

Democratic candidates on the statewide ballot are campaigning on marijuana decriminalization and legalization, pointing out the potential financial benefits for the state, medical benefits for veterans and Texans with medical conditions, and criminal justice reform to reduce low-level drug arrests.

“When I’m governor, we will finally legalize marijuana in Texas and expunge the records of those arrested for marijuana possession,” gubernatorial candidate Beto O’ Rourke tweeted on Thursday.

Cos. Get Last Shot At Countersuit In Delta-8 Vape Fight – Law360