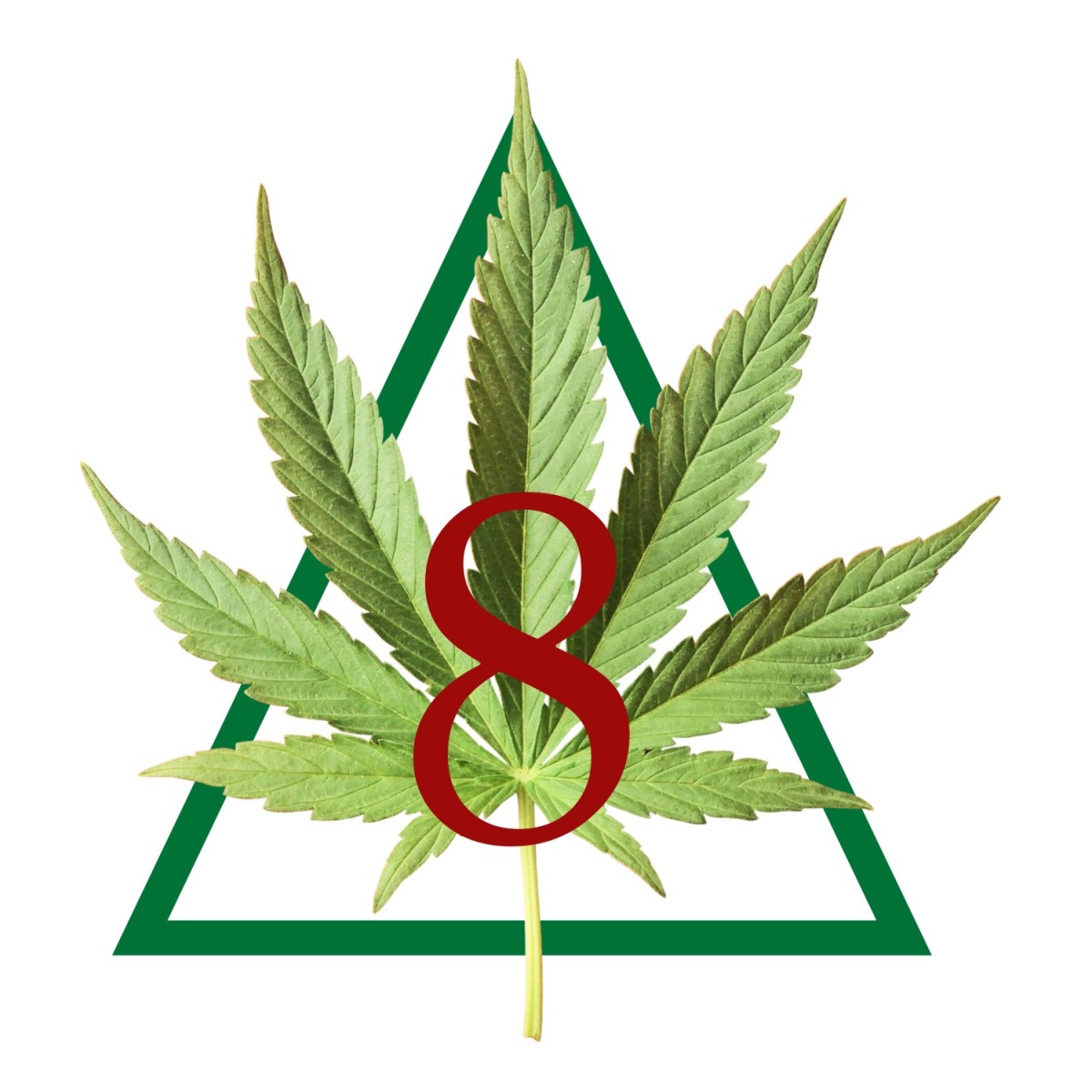 That’s the number one question Army Substance Abuse Program specialist Byron Goode said he hears when he talks to Soldiers about the dangers of drugs during readiness processing briefings. It’s a question that threatens to upend their careers.

Known as “Marijuana Lite” or “Diet Weed,” delta-8 tetrahydrocannabinol, or THC for short, is a “naturally occurring chemical compound called a cannabinoid that’s found in small traces in hemp and cannabis [marijuana] plants,” according to the Web MD website. It has become a bit of a legal quagmire to the issue of illegal marijuana use in many states.

Delta 8 garnered a lot of media attention shortly after Congress passed the 2018 Farm Bill: a bill signed into law in December 2018 that made the production and consumption of certain hemp and CBD products legal. Delta 8 was produced to meet the legal threshold while appealing to everybody who wants to use marijuana without the threat of incarceration. Products have since exploded on the market.

“You can find it in many various forms,” said Goode. “It can come in a vape; you can smoke it like weed. You can get it in gummies; you can get it in energy drinks, beverages, cookies, candies, oils — and they have it all in nice packages with pretty colors to get your attention.”

Virtually every tobacco shop in the area sells delta-8 products.

According to FDA.gov, federal law removed hemp and “extremely low derivatives of cannabis with extremely low concentrations of the psychoactive compound delta-9-tetrahydrocannabinol [THC] [no more than 0.3 percent THC on a dry weight basis], from the definition of marijuana in the Controlled Substances Act [CSA].”

“The use of products made or derived from hemp [as defined in 7 USC. 1639o], including cannabidol CBD, regardless of the product’s THC concentration, claimed or actual, and regardless of whether such product may lawfully be bought, sold, and used under the law applicable to civilians, is prohibited …”

Therein lies one big problem with it, said Goode.

“Young Soldiers who are interested in getting high know what’s out there,” said Goode. “One problem among the Soldier population is that they may not realize that they’re being tested for it.”

The Army started testing specifically for delta-8 use in July 2021.

“However, before a urinalysis, the commander conducts a commander’s brief, and that highlights what the test consists of,” said Goode. “So, testing for Delta 8 shouldn’t be a surprise.”

Military police detective Joseph Schoenbeck, from Fort Knox Directorate of Emergency Services, said virtually all the Soldiers who have been busted for delta-8 use admitted they knew the products are unauthorized in the Department of Defense.

“The majority of them have said, ‘The state says it’s legal, so I’m going to smoke it,’” said Schoenbeck. “Others are saying they just want to get out of the military, so they really don’t care.”

Since the start of Fiscal 2022 on Oct. 1, 2021, 20 Soldiers have tested positive for Delta 8. Schoenbeck said at least another 10 Soldiers tested positive prior to that, between July and October 2021, for a total of roughly 30 to date.

Producers of delta 8 have produced impressive marketing campaigns fitting of the products, taking advantage of the federal government’s stamp of approval. Compounding the issue, the Food & Drug Administration admits it hasn’t tested the accuracy of each product’s claims.

“It is important for consumers to be aware that delta-8 THC products have not been evaluated or approved by the FDA for safe use in any context,” according to a May 4 article produced by the FDA. “They may be marketed in ways that put the public health at risk and should especially be kept out of reach of children and pets.”

That lack of testing and oversight has created another big problem, Schoenbeck said.

“People took advantage of the Farm Bill, and they tried to produce something that meets the bare minimum threshold to stay legal,” said Schoenbeck. “The problem is, it’s not regulated. So, a product might be labeled 0.3, but in actuality it might be delta 9, which is the equivalent of marijuana.”

Schoenbeck said he has requested extensive testing of all products that are seized from Soldiers caught using delta 8. What he has learned as a result is that, in fact many of the products are not delta-8 THC at all.

“They’re coming back and telling me that the concentration is beyond a 0.3,” said Schoenbeck, “or it’s straight-up cannabis.”

Of the 30 seizures that Schoenbeck has sent for testing, he said 20 have come back being above the 0.3 legal threshold.

Goode said there is also a misconception that the delta-8 products are harmless. According to him, they are not. And in fact, the FDA article highlights this reality.

Of the 104 reports of adverse events that they received from Dec. 1, 2020 to Feb. 28, 2022, 77% involved adults, and 8% involved pediatric patients under 18 years of age. Of those, 55% required some form of intervention and 66% of adverse effects came from the use of food products, such as brownies and gummies.

Goode said there are three things that make delta 8 especially dangerous to Soldiers and civilian employees: “One, because it’s legal; two, because so many people don’t know about it; and three, we don’t know all the real adverse effects of it on our health.

“As an ASAP specialist, I don’t tell people what they should or shouldn’t do. I advise them to make low-risk decisions that protect the things that they value most.”