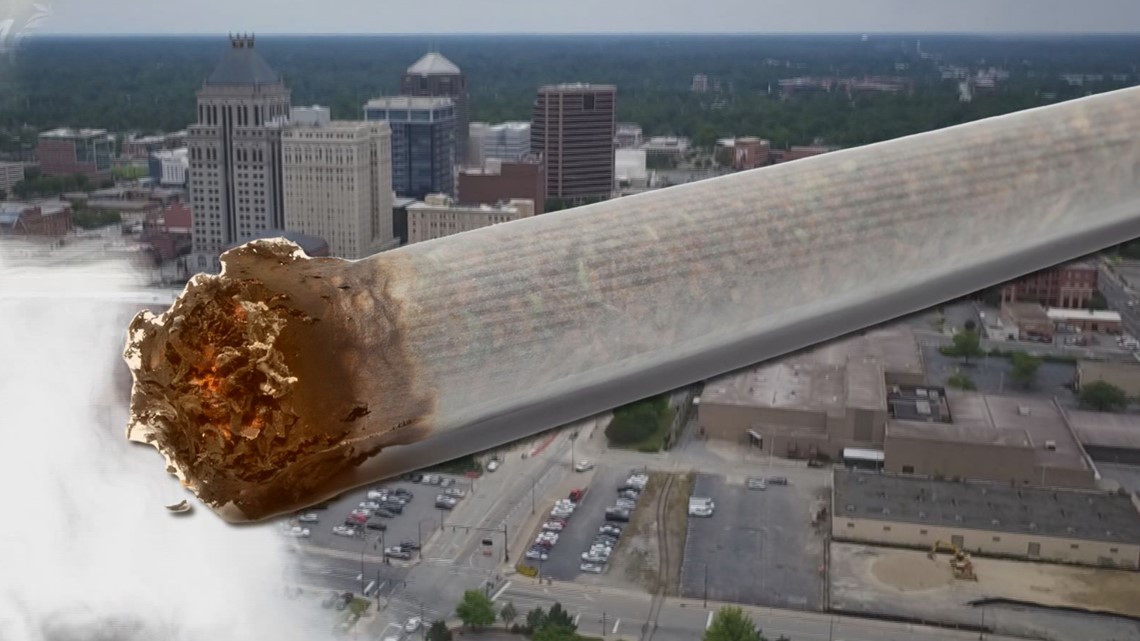 Is it addictive? How much money can the state make off the industry and more…

GREENSBORO, N.C. — Last week 2 Wants To Know told you about Delta 8, the legal version of THC in North Carolina. More than 100,000 people have reacted to the story so far. Some are writing in wanting to know more, so let’s Dig In 2 your top questions.

When former President Donald Trump signed the 2018 Farm Bill it removed Hemp plants with less than .3 percent THC from the list of schedule 1 drugs. That left regulation of Delta 8 up to the states. According to CBD Thinker, Delta 8 has been banned in 14 states, mostly places where marijuana is legal like Washington state and Nevada. Lawmakers there said they didn’t want unregulated Delta 8 to be purchased over their regulated marijuana industry. North Carolina lawmakers discussed it, but could never come to an agreement.

“In North Carolina, we just don’t have any guidance, statutory or case law wise,” said UNC School of Government’s Phil Dixon. “In absence of more specific guidance, it appears to me this stuff is legal under federal law.”

Frank asked: If it’s legal, how much money is the state making off Delta 8?

North Carolina doesn’t track money that comes in just from Delta 8 sales, but for an example, at Hemp House on West Market in Greensboro: They say they are a small store and still pay more than $2,000 in sales taxes every month. That’s one of at least nine stores in Greensboro dedicated to selling Delta 8.

Here’s what Stephan Bernard who’s been in the cannabis industry for 15 years says: “It’s true, with repetition, you can become addicted to just about anything. In the same sense, you could become addicted to eating. Then, I guess, but it’s not going to have a strong chemical dependence like most controlled substances.”

According to the Carolina Center for Recovery, “all substances that change the way people feel are addictive, including Delta-8 THC. With that said, it may take longer for addiction to develop and a person’s withdrawal may be less severe compared to other more dangerous drugs like opioids or methamphetamine.”

The site lists the side effects of THC addiction as:

According to their website, “Anyone who relates to two or more of the above-listed symptoms may have a substance use disorder.”

Does Delta 8 THC Get You High?