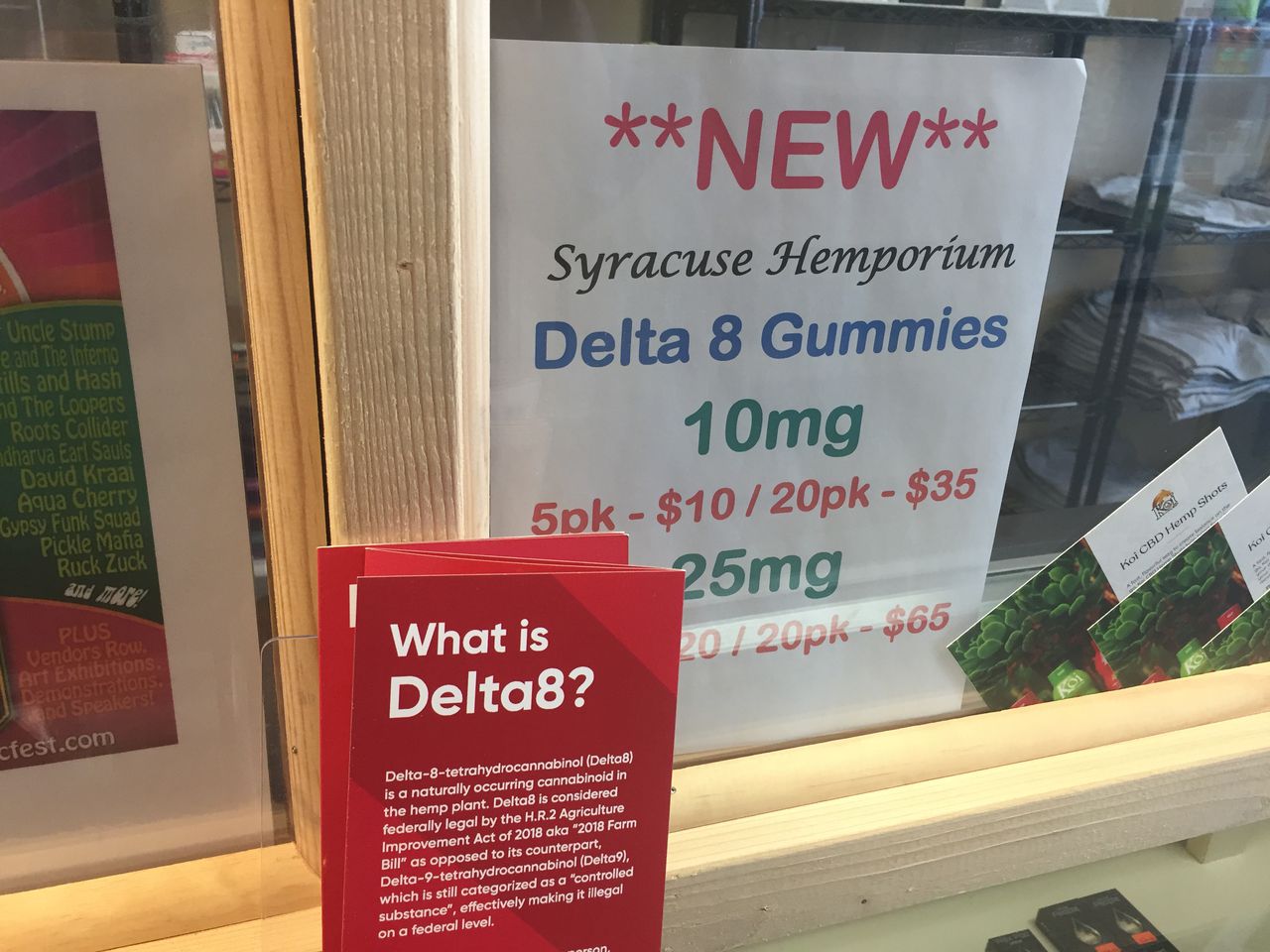 Alabama Sen. Tim Melson, R-Florence, a key figure in the fight for medical marijuana, wants to limit the sale of products containing Delta 8 THC to those ages 18 and up.

“It is everywhere,” Melson said.

Delta 8 THC is one of many different substances found in hemp. Proponents sometimes call it “marijuana-lite,” claiming it produces a milder sense of well-being and pain relief than the Delta 9 THC that makes marijuana users high. Officials from the U.S. Food and Drug Administration said in a warning last September that Delta 8 THC can have psychoactive effects.

Melson is sponsoring a bill in the senate to regulate hemp and Delta 8 THC. He initially proposed legislation that would have banned Delta 8 in Alabama. Hemp farmers would only have been allowed to grow crops with no psychoactive substances.

After an uproar from Alabama hemp farmers, Melson said he now plans to submit a narrower substitute bill that will set a minimum age of 18 to buy Delta 8 THC products.

The FDA does not evaluate or regulate Delta 8, so some formulations may include other substances. Hemp plants usually contain small amounts of Delta 8 THC, and the products sold in stores may require chemical boosters, according to the FDA.

“From December 2020 through July 2021, the FDA received adverse event reports from both consumers and law enforcement describing 22 patients who consumed delta-8 THC products; of these, 14 presented to a hospital or emergency room for treatment following the ingestion,” according to the FDA. “Of the 22 patients, 19 experienced adverse events after ingesting delta-8 THC-containing food products (e.g., brownies, gummies). Adverse events included vomiting, hallucinations, trouble standing, and loss of consciousness.”

Melson, who championed legislation to legalize medical marijuana in Alabama, said he was concerned about products falling into the hands of children. The 2018 Farm Act made it legal to grow hemp with small amounts of THC, but the legal status of Delta 8 and Delta 10 THC derived from hemp may fall into a legal gray area.

FDA officials recommended that Delta 8 THC products be kept away from children and pets. Almost 40 percent of the adverse events reported to the agency occurred in pediatric patients.

Several states have restricted or banned products with Delta 8 THC, but not Alabama. An effort to restrict the substances last year failed after the Senate Judiciary Committee stripped an amendment from a bill banning tianeptine, according to the Alabama Political Reporter.

Is delta-8 THC superior to regular THC? Experts explain how it affects mood