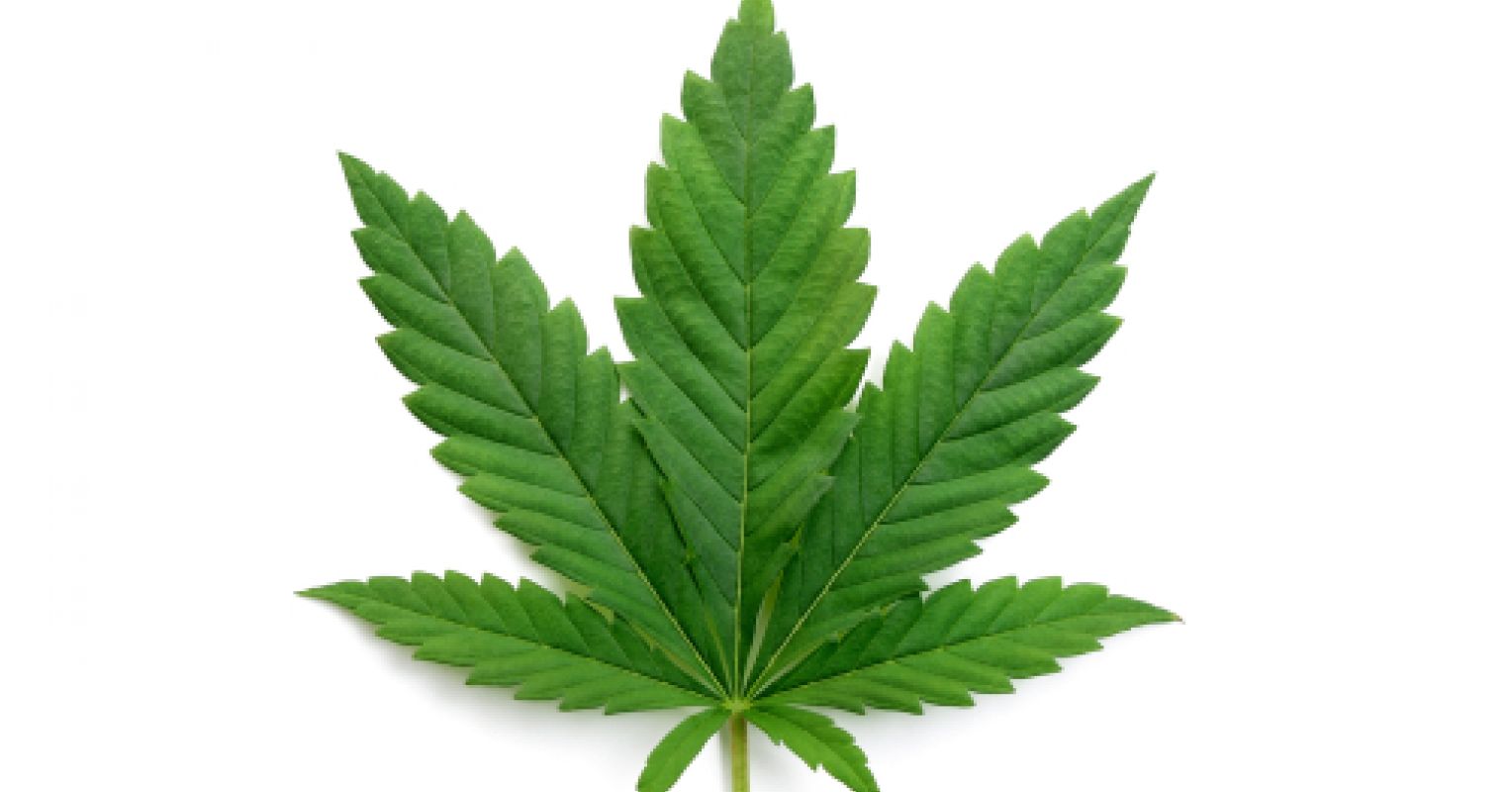 The sudden appearance of delta-8-tetrahydrocannabinol (delta-8-THC or delta-8) and its quick rise in popularity is a classic tale of unintended consequences and loopholes that enterprising entrepreneurs learn to exploit.

Delta-8 is a cannabinoid molecule naturally found in cannabis.

The cannabis plant contains over 100 similar molecules called cannabinoids, most of them in small quantities and with unknown properties. Delta-9-tetrahydrocannabinol, commonly called THC, is the most abundant and most psychoactive molecule in popular strains of marijuana. When the double bond between two carbon atoms shifts location slightly, it creates delta-8, which has similar effects as delta-9 but is only two-thirds as strong. Until recently, delta-8 was little known because cannabis plants contain only 0.1 percent delta-8, which is too little to extract profitably.

Delta-8 is legal and unregulated.

The 2018 Farm Bill legalized industrial hemp products as long as the delta-9 content remained below 0.3 percent. This bill permitted a great increase in the production of cannabidiol (CBD), which exists in sufficient amounts in hemp to be extracted profitably. When over-production of CBD created a glut that plummeted prices in 2020, the industry began looking for innovative ways to make the excess CBD profitable. Simple chemistry discovered in the 1960s using solvents like toluene began being used to convert CBD into delta-8.

Since the Farm Bill said nothing specific about delta-8, it remained legal federally, and only 14 states have restricted its sale to date. Able to be offered on the Internet, mailed through the US Postal Service, and sold in gas stations, convenience stores, and cannabis dispensaries, it has been the fastest-growing segment of the hemp-derived market this last year, says Ian Laird of the data analytics company Hemp Benchmarks.

The experience of delta-8 is similar to delta-9, but slightly weaker.

Delta-8 was first given to six volunteers familiar with delta-9 in 1973, leading to an estimate of its effects and potency being approximately two-thirds that of delta-91. A more detailed study of delta-8’s effects came with an online survey of 521 users published in the Journal of Cannabis Research on January 4, 2022 titled “Delta-8-THC: Delta-9-THC’s nicer younger sibling?”2 Most delta-8 users reported “a lot or a great deal” of the following experiences:

A “moderate amount or a lot” of the following cognitive distortions were experienced:

The lack of regulation raises concerns about inaccurate labeling and contaminants.

Michael Coffin, chief scientist at Elevation Distro, a California-based cannabis manufacturing and distribution firm, worries that a lot of people are doing a poor job of cleaning up their reaction products, which results in “quite a soup” of byproducts and other unwanted compounds.

An analysis of this “soup” recently appeared in Chemical Research in Toxicology on January 17, 2022. The authors investigated 27 delta-8 products from 10 brands and found none of them were accurately labeled, 11 contained unlabeled cutting agents, and all contained reaction side-products, including heavy metals. These side-products were often a variety of other cannabinoids whose characteristics have not yet been characterized, and even a novel cannabinoid that has never before been seen. Their concern is that the total lack of testing and regulation makes it impossible to vouch for the safety of delta-8 at this time.

Complicating matters are reports by poison control centers of pediatric hospitalizations due to inadvertent ingestions and adverse events reported to the FDA of vomiting, hallucinations, trouble standing, and loss of consciousness. It is impossible to know if any of these adverse reactions are worse than those created by delta-9, or even if they are caused by delta-8 itself or its ubiquitous contaminants. California is considering resolving this question by folding delta-8 into its legal cannabis framework and thereby requiring testing, proper labeling, and taxation.

Delta-8 impacts the brain, and therefore alters the mind, by stimulating the same cannabinoid receptors as its sibling delta-9 (see How Marijuana Works and The Two Ingredients for Understanding Cannabis for more detail). Beyond that, we know little. Does delta-8 activate cannabinoid receptors more weakly than delta-9, or does it affect them differently in other ways? Does CBD counteract delta-8’s impact the same as it does delta-9, if it impacts delta-8 at all? And if 74 percent of delta-8 users deny feeling anxiety, does this mean it causes anxiety in 26 percent of users?

To the objective observer of cannabis, delta-8 is a fascinating molecule, from both the physiological and the entrepreneurial perspectives. The delta-8 story will undoubtedly continue to be fast-moving. At a minimum, we should all hope that people’s health and safety will soon be better protected by requiring accurate testing and labeling.