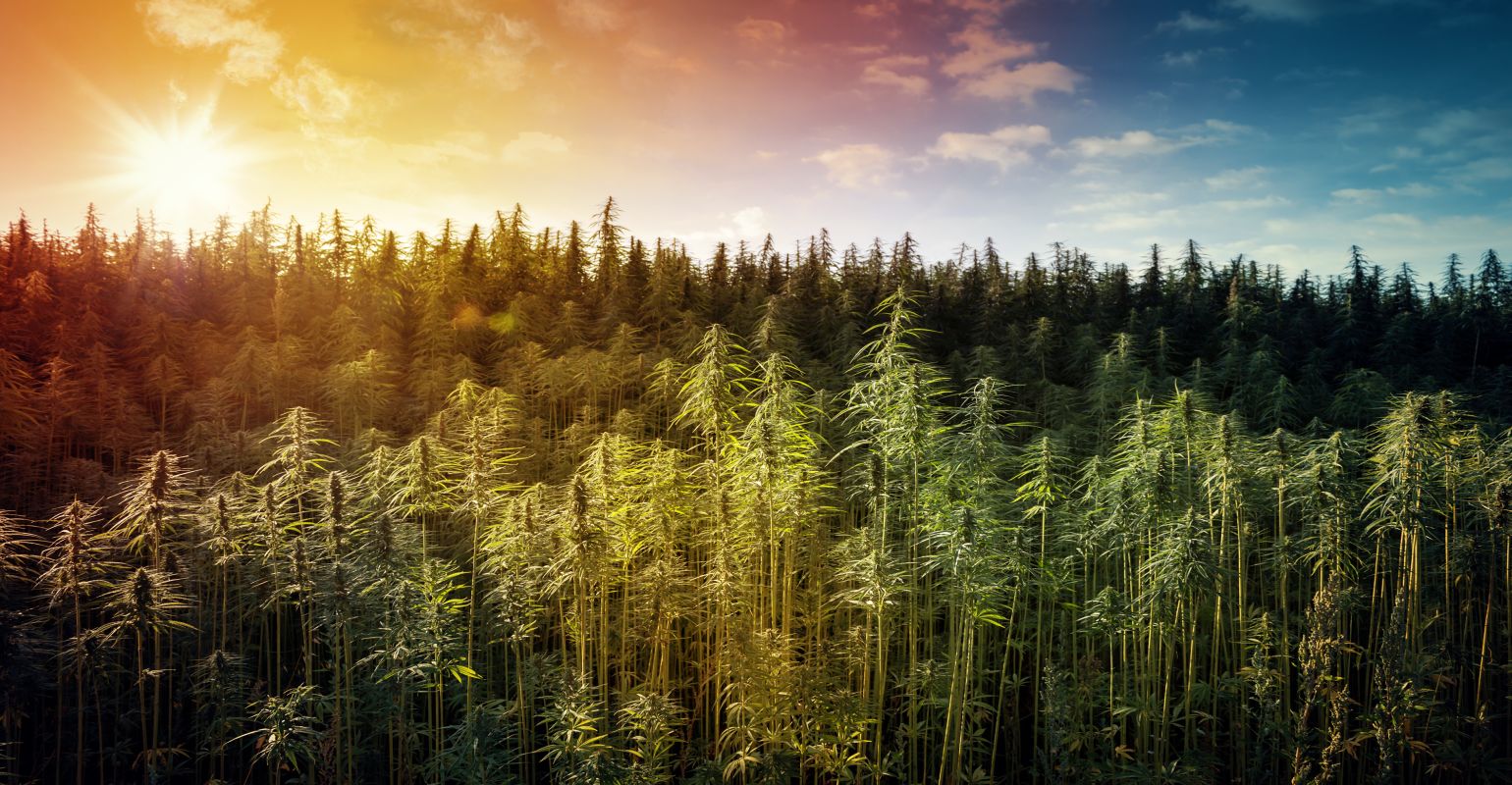 With 2023 just a few months away, Congress is going through its every-five-year exercise of passing a new Farm Bill, the omnibus legislation that funds agriculture projects across the country and a wide variety of other initiatives, including the Supplemental Nutrition Assistance Program (SNAP).

Unlike 99% of bills introduced on Capitol Hill, the Farm Bill is a must-pass piece of legislation. Without it, the health and security of the U.S. food supply could be put at risk.

Farm Bills have served as the crucial vehicle for development of hemp policy. In 2014, the one-year-delayed Farm Bill legalized hemp production for research and development through the establishment and legalization of state pilot programs. Then, in 2018, the Farm Bill permanently legalized hemp, including cannabinoids derived from hemp, as well as commercially legalizing hemp farming and manufacturing nationwide.

The 2023 Farm Bill is our next great opportunity. The U.S. Hemp Roundtable has an ambitious agenda. And at the top of our priority list is addressing the lack of a regulatory framework for hemp-derived cannabinoids such as cannabidiol (CBD).

Since passage of the 2018 Farm Bill, which legalized hemp and hemp-derivatives containing no more than 0.3% delta-9 tetrahydrocannabinol (THC), FDA has refused to develop a regulatory pathway for the use of CBD in dietary supplements and food. Despite CBD products making up the majority of the current hemp market, the agency has failed to take decisive action to ensure these products are appropriately regulated and comply with existing federal requirements.

Farm bills typically deal with agricultural and food-related issues, and just like many other farm commodities, there’s overlap regarding regulatory oversight of hemp between the U.S. Department of Agriculture (USDA) and FDA. After the 2018 Farm Bill, USDA worked diligently to develop its final rule on hemp production, and although it’s not perfect, it established a sufficient framework for farmers and manufacturers to operate in relation to hemp farming. Unfortunately, federal regulatory uncertainty regarding hemp-derived CBD due to lack of FDA regulation has severely impacted the CBD-driven hemp market, with reduced manufacturing demand resulting in a more than 90% commodity price decline.

FDA’s inaction has not only crushed opportunities for U.S. farmers, it has contributed to a pressing consumer health and safety problem. Unregulated CBD products are being sold in stores and online without quality protocols. Worse yet, the commodity price collapse has led some to chemically convert surplus hemp CBD biomass into intoxicating products, such as delta-8 THC.

These intoxicating products are being sold at retail, sometimes to minors, prompting health emergency warnings from FDA and the Centers for Disease Control and Prevention (CDC). Still, FDA has stated it needs more “real-world data,” despite scientific research having demonstrated CBD’s strong safety profile—including a 2021 study that addresses FDA’s concerns about liver toxicity associated with CBD products.

FDA has also indicated it will not, on its own, establish a legal pathway for its use in dietary supplements or food, claiming current law puts the agency “in a stalemate position.” The agency has also objected to new dietary ingredient (NDI) notifications for full-spectrum hemp extracts, citing its position that CBD is precluded from use in dietary supplements, while at the same time raising concerns about the adequacy of the safety data that was provided. This has resulted in a catch-22 that presents a significant challenge for companies seeking to provide NDI-related safety data to FDA.

This is why the U.S. Hemp Roundtable is calling on Congress to require FDA to regulate CBD in the upcoming Farm Bill. Specifically, we would like to see language included from bipartisan bills — H.R. 841, H.R. 6134 and S. 1698 — with established regulatory pathways for non-intoxicating hemp products like CBD, boosting farming opportunities and protecting consumers.

During a hearing with members of the House Agriculture Subcommittee on Biotechnology, Horticulture and Research, panel leaders agreed the 2023 Farm Bill should address FDA’s inaction on CBD and intoxicating derivatives. Ranking Member Rep. Jim Baird (R-Indiana) stated, “[W]e’ve heard a lot of great recommendations for the 2023 Farm Bill here, and one that I’d like to add is that the FDA hasn’t really had any kind of regulatory framework for hemp-derived CBD, so I would encourage us to include that in our discussions about the 2023 Farm Bill.” In response to Baird’s observations, Chairwoman Stacey Plaskett (D-Virgin Islands) said, “Thank you, and I agree wholeheartedly with that assessment.”

While the 2023 Farm Bill discussions are just getting started, we continue to encourage members of Congress to show their support for FDA regulation of CBD by becoming co-sponsors of H.R. 841, H.R. 6134 or S. 1698. As of this week, H.R. 841 has the bipartisan support of 44 members of the U.S. House. And just recently, the lead sponsors of H.R. 6134 sent a letter to FDA asking for answers as to why the agency has failed to establish a regulatory framework for hemp-derived CBD dietary supplements and food.

The next Farm Bill is the best opportunity for action—and given congressional frustration with FDA delay, we are very hopeful to see progress. But as always, we need the help of hemp supporters across the country to provide the political support to get things done.

Visit regulateCBDnow.com to contact your members of Congress and urge them to support efforts to include FDA regulation of cannabinoids in the 2023 Farm Bill.

Alyssa Erickson has spent nearly a decade as an advocate, educator and spokesperson for the re-emerging hemp and CBD industries. She is the cofounder of several initiatives that aim to advance the hemp industry, including Kentucky Hempsters, a nationally recognized state-based advocacy duo formed in 2014. The experience and expertise she gained advocating for hemp at the state level well-positioned her for a role with the U.S. Hemp Roundtable, the hemp industry’s national advocacy organization, where she has served as public affairs and marketing coordinator since 2021.