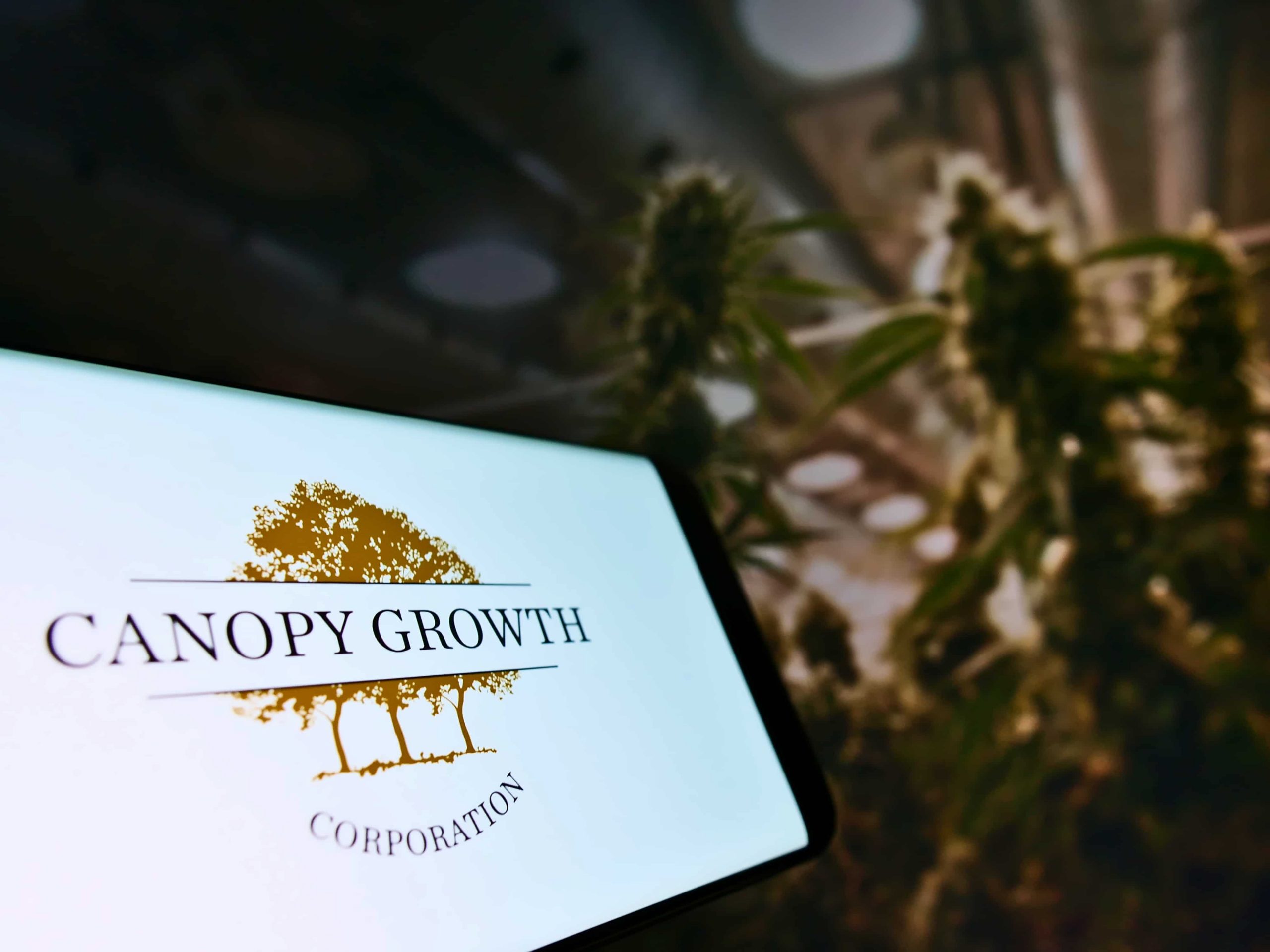 Cannabis giant Canopy Growth Corporation announced Tuesday that it is divesting its retail business throughout Canada, a major concession for the company as it continues its drive toward profitability.

The company said that it reached an agreement with OEG Retail Cannabis, “an existing Canopy Growth licensee partner that currently owns and operates the Company’s franchised Tokyo Smoke stores in Ontario,” all 23 of Canopy Growth’s Tokyo Smoke and Tweed retail shops throughout the country.

David Klein, the CEO of Canopy Growth, said the move was the “next critical step in advancing Canopy as a leading premium brand-focused [consumer packaged goods] cannabis company while furthering the Company’s strategy of investing in product innovation and distribution to drive revenue growth in the Canadian recreational market.”

“By realizing these agreements with organizations that possess proven cannabis retail expertise, we are providing continuity for consumers and team members,” Klein said in a statement.

The company’s announcement, which came after the closing bell on Tuesday, means that Canopy Growth is waving the white flag on its acquisition of Tokyo Smoke in 2018.

Although the price of the deal was not disclosed, analysts said that Canopy Growth was likely getting much less than what it paid.

Jefferies analyst Owen Bennett called the divestment of the retail stores an example of “wasted capital,” as quoted by MarketWatch.

“Given deal terms were not disclosed, we do not imagine the multiple was attractive, especially alongside the fact that retail in Canada overall is struggling, and also given the deal more appears to be driven by getting costs off the P&L,” Bennett said in a research note on Wednesday, as quoted by MarketWatch.

“When considering Canopy paid C$250mn for Tokyo Smoke back in July 2018, and this deal also includes all the Tweed stores, this is another example of the wasted capital that was very common under old leadership,” Bennett said.

Under the agreement announced on Tuesday, OEG Retail Cannabis “has agreed to acquire all of Canopy Growth’s corporate stores outside of Alberta as well as all Tokyo Smoke-related intellectual property,” the press release said.

Canopy Growth said that it has “also reached an agreement (the “FOUR20 Transaction”) with 420 Investments Ltd. (“FOUR20”) pursuant to which FOUR20 has agreed to acquire the ownership of five retail locations in Alberta.”

“Through the best-in-class retail leadership that OEGRC and FOUR20 have demonstrated, they will continue to serve Canadian consumers with the high-quality in-store experiences that are essential for success in a new industry,” Klein said.

Canopy Growth said that “operational savings realized through these transactions are expected to result in Canopy’s projected selling, general, and administrative cost savings being closer to the high end of the annualized target range expected as part of the cost reduction actions announced on April 26, 2022.”

It makes for a continuation of a wobbly year for Canopy Growth. As Reuters reported this week, the company earlier this year “extended its time frame to achieve profitability as fewer-than-expected retail stores and cheaper black market rates crimp sales at legal recreational companies.”

In April, the company announced that it was laying off more than 200 employees in a bid toward cutting costs.

Colorado And Washington Got More Tax Revenue From Marijuana Than From Alcohol Or Cigarettes In Fiscal Year 2022, Report Finds

Can you really overdose on marijuana? The simple answer is, yes