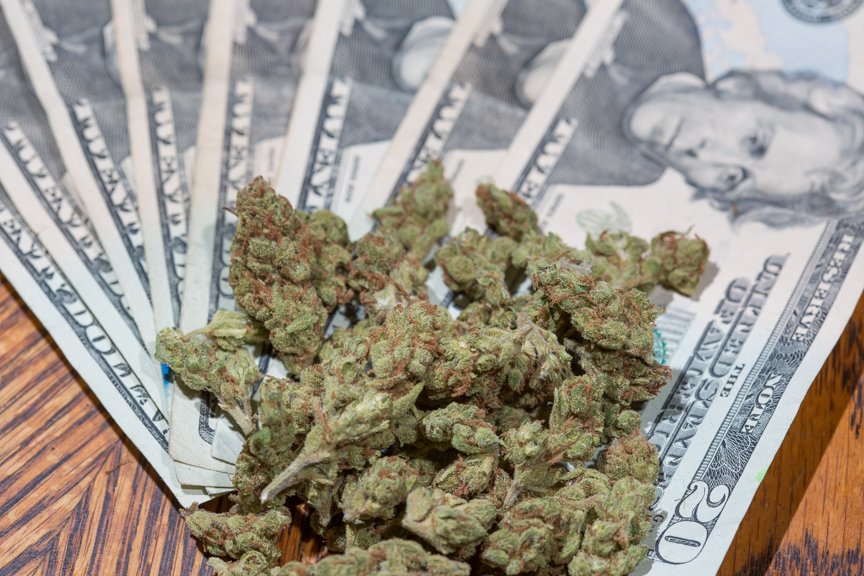 The Arizona cannabis market has already sold more than $1.2 billion through October 2022, putting it on pace to easily eclipse the $1.4 billion sold in 2021.

For the eighth straight month, and the eleventh time in the past year, medical marijuana sales dropped from the month prior, clocking in at about $31 million in October 2022.

By contrast, adult-use cannabis sales that voters approved in 2020 hit a new high in the same month, with more than $85.4 million in estimated sales, according to the Arizona Department of Revenue (ADOR).

The crumbling of the medical program follows a pattern other states have seen with medical markets outpaced by recreational sales in the wake of legalization.

The most recent ADOR report shows October sales at $31.4 million, more than $1 million less than the September sales of $32.5 million. The ADOR revised initial September sales estimates up from the previous report of $30.9 million.

Adult-use recreational sales for October shot up more than $5 million from September’s $80.4 million in estimated sales. (September estimates were revised upward by about $5 million in the most recent report.) August sales came in at just under $78 million.

Overall, recreational sales have been on the rebound from a low of $68.5 million in January 2022, the lowest month of the year. September and October mark the third and fourth time in 2022 that adult-use marijuana sales were greater than $80 million.

The state collects 16 percent excise tax on recreational sales in addition to the standard sales tax; medical patients pay roughly 6 percent in state sales tax, levied as a Transaction Privilege Tax on cannabis outlets. Local jurisdictions charge an additional 2 percent or so for all marijuana sales.

The medical market has continued to bleed both sales and participants, following a trend in some states that have legalized adult-use cannabis years after establishing medical cannabis markets.

The Arizona Department of Health Services, which oversees cannabis regulation in the state, releases monthly reports on the medical program that are generally a month ahead of the ADOR reports.

The total number of cardholders as of November 2022 was 156,647. Cardholders in the state are broken into five categories: qualified patients; designated caregivers; dispensary agents; facility agents, and lab agents.

According to ADHS, Proposition 207, the adult-use initiative that legalized recreational use in the state, created the facility agents designation so that industry workers could work in dispensaries, medical marijuana outlets, facilities or adult-use outlets. Outlets that can sell both medical and recreational are referred to as “dual licensed” locations, and legislation in 2021 allowed workers to work in multiple outlets without the added expense of obtaining multiple licenses.

Those numbers stand in stark contrast to the state of medical marijuana at the beginning of 2021 when recreational sales began.

In January 2021, ADHS reported a total of 309,479 medical cardholders. At that time, there were 299,054 qualified patients and 9,489 dispensary agents—prior to the facility agent designation.

While the number of qualified patients has dropped by more than 166,000, due to the change in structure, there are now more licenses to industry workers.

Arizona is not the only state with an ailing medical marijuana program. Michigan has seen a similar collapse of its medical market in the wake of adult recreational legalization in 2019.

At the end of November 2022, Michigan’s medical cannabis program had a total of 184,564 qualifying patients and 19,916 primary caregivers, a significant drop from roughly 284,100 patients and 40,200 caregivers in early 2019, prior to the start of recreational sales in that state. The Michigan medical cannabis market has shown steady declines in the ensuing years, losing nearly one quarter of its qualifying patients in 2022.

The crash has been blamed on a flourishing black market—often referred to as a “legacy” market—as well as a glut of cannabis in the marketplace that has seen prices drop in the commercial marketplace.

Michigan cannabis sales are expected to surpass $2 billion in 2023.