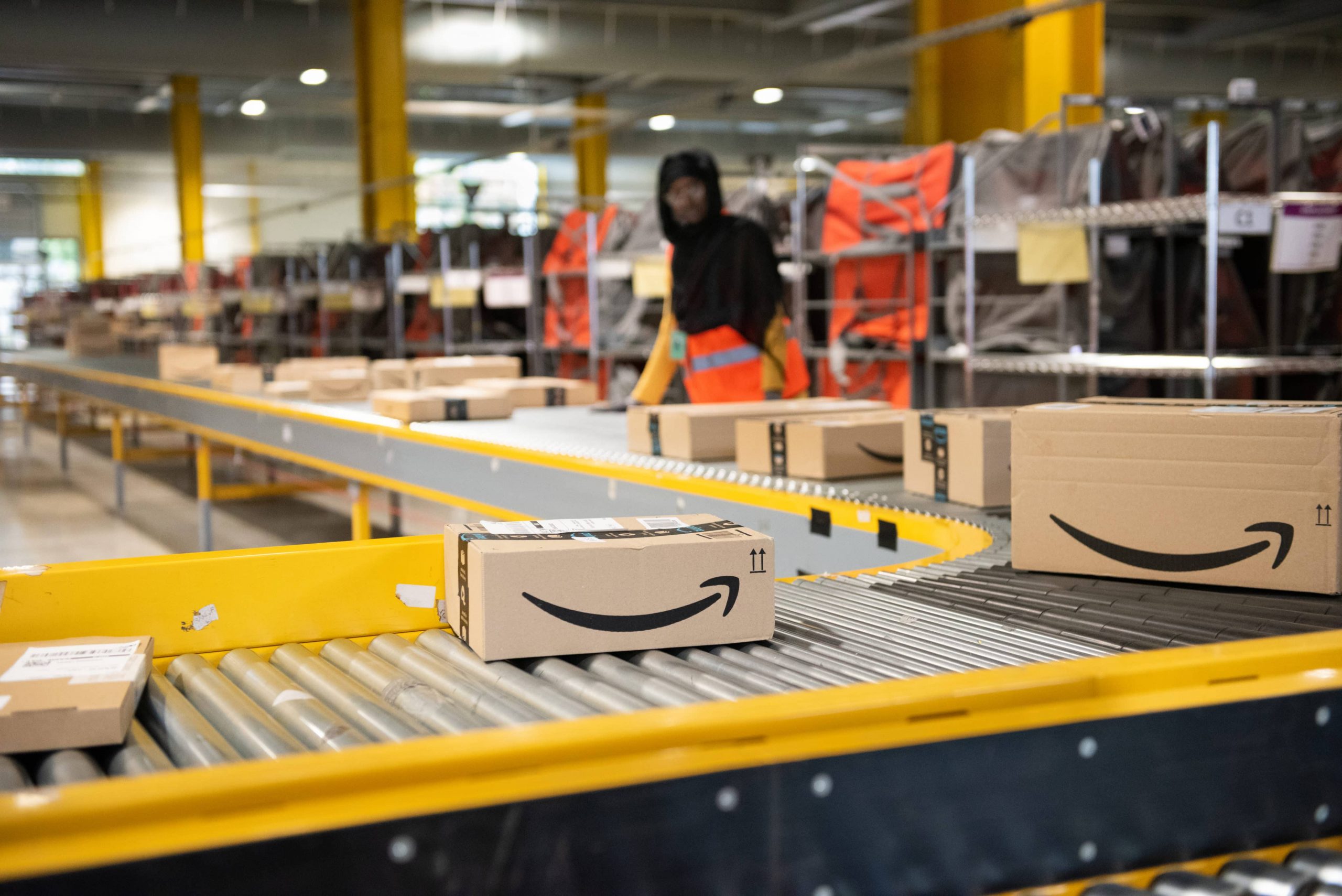 On one hand Amazon, the world’s largest retailer, openly supports specific pieces of cannabis legislation for reform and allows unregulated employees to consume cannabis on their own time. But on the other hand, harmless accessories like grinders are inconsistently flagged and banned from the platform, sending mixed messages, as Harris-Bricken’s Canna Law Blog pointed out.

Arnold Marcus, 68, who operated the vendor Golden Gate Grinders on Amazon, detailed to The Seattle Times how his cannabis grinder listings were suddenly flagged as a violation of company policy prohibiting the sale of drugs and drug paraphernalia, after he built his business up for nearly 10 years. Losing Amazon seller account privileges is like the kiss of death, given how much success depends upon e-sales nowadays.

Most of us are familiar with the legal games vendors play: Just as cannabis pipe sellers have to disguise their wares with the meaningless phrase “For Tobacco Use Only,” Amazon weed grinder sellers have to list them as “spice grinders” or as vague “herb grinders.”

For nine years, Marcus operated on Amazon without incident. It was his livelihood. Adding to Marcus’s success on Amazon, the platform even invited him to join the Amazon Accelerator program, which could lead to him becoming a supplier for Amazon’s private label.

“There was no indication in all those years that this is a prohibited product,” Marcus said. “One day, they were supporting me and then one day it ended.”

Those days ended when Marcus’s listings were abruptly dropped from the platform. Amazon defended itself to The Seattle Times. “Third-party sellers are independent businesses and are required to follow all applicable laws, regulations and Amazon policies when listing items for sale in our store,” a spokesperson said. “We have proactive measures in place to prevent prohibited products from being listed, including drug paraphernalia, and we continuously monitor our store, remove any such products and take corrective actions when we find them.”

Amazon Seller Central has a Drugs & Drug Paraphernalia section devoted to explaining what is and is not allowed on the platform. Some of the banned products include hemp or marijuana seeds capable of germination and any form of THC, whether it’s derived from marijuana or hemp.

In June 2021, Amazon announced it would exclude cannabis from the company’s pre-employment drug screening program for unregulated positions.

“We believe it’s time to reform the nation’s cannabis policy and Amazon is committed to helping lead the effort,” Huseman wrote.

But support for cannabis reform doesn’t necessarily mean that cannabis-adjacent sellers won’t get the boot. Just like Meta’s Facebook and Instagram, Amazon is policed by algorithms that pick up cannabis-associated keywords and flag them.

They’re not always successful, however. For instance, sellers got away with selling butane hash oil extraction equipment until they were flagged by a third party.

Sellers on Amazon are fed up with the inconsistent way the rules are enforced, as plenty of other grinder sellers remain currently up. “I can’t understand why others can sell Spice Grinder normally, but I can’t sell it because they get Amazon’s approval?” one seller complained. “Or does Amazon think that I am a new seller and qualified to sell this product?”

He or she continued, “If everyone can’t sell Spice Grinder, I can accept it, but only I can’t sell it. I think this is an unfair thing.”